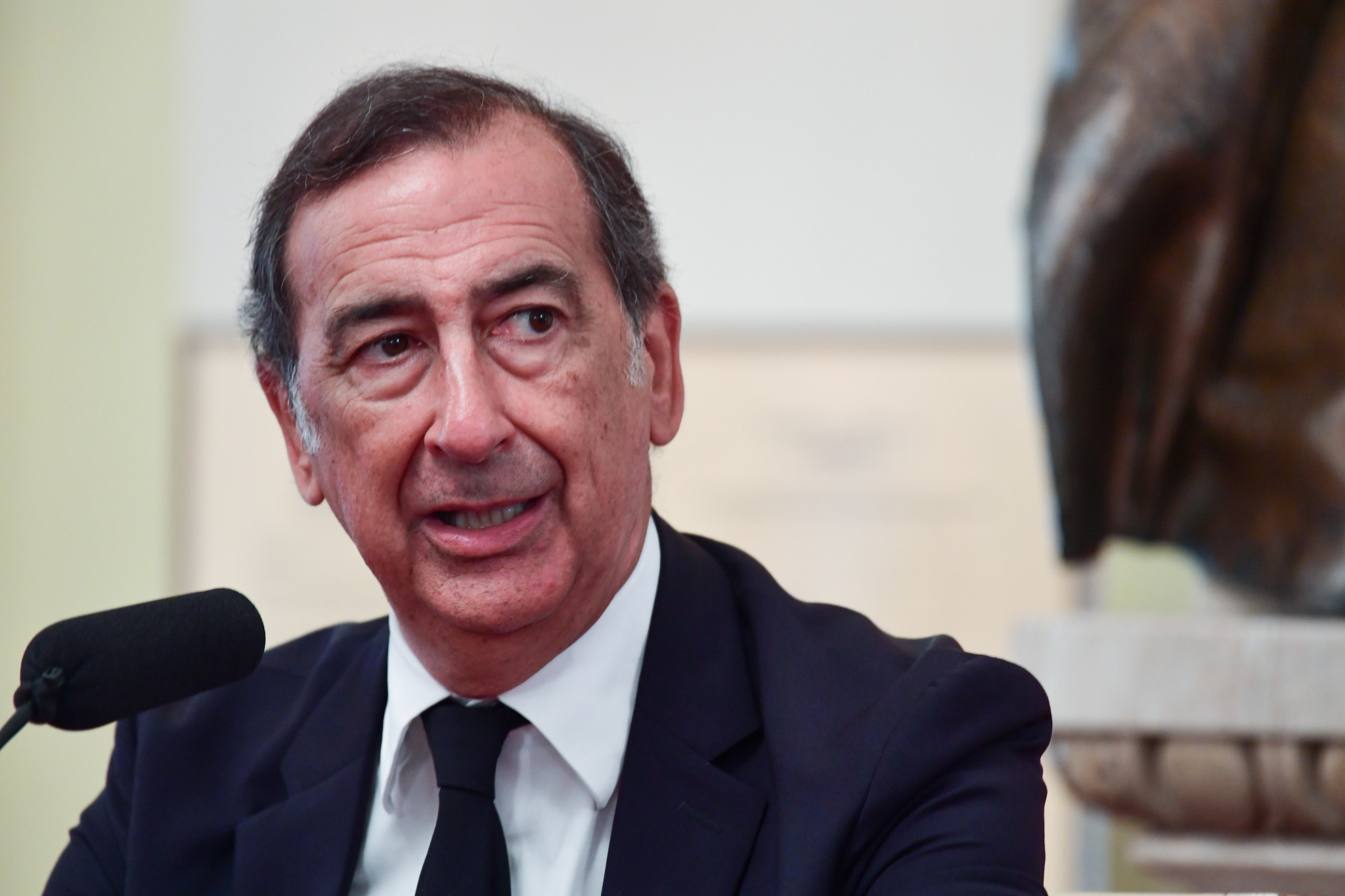 Proposals to replace the San Siro Stadium in time for the Milan Cortina 2026 Winter Olympics look set to accelerate with two Serie A giants looking to cash in on its redevelopment.

According to Italian newspaper La Gazzetta dello Sport, AC Milan and Inter Milan - who share the venue - are aiming to get the green light by the end of 2021 following Giuseppe Sala's re-election as Milan Mayor.

It is hoped a decision will be made over whether Populous’ "The Cathedral" or Sportium’s "The Rings of Milano" - the two shortlisted concepts - will be approved as the design for the new stadium.

La Gazzetta dello Sport reports the project could generate about €120 million (£101.7 million/$138.6 million) for both AC Milan and Inter Milan.

The San Siro - officially known as the Stadio Giuseppe Meazza – currently brings about €40 million (£33.9 million/$46.2 million) to each club when at full capacity.

The development is expected to cost €1.2 billion (£1 billion/$1.5 billion) and take five years to fully complete.

Both clubs have reportedly provided a 30-year loan with an annual interest rate of five per cent, which is expected to cover 90 per cent of the total costs.

After being re-elected as Mayor of Milan, Sala indicated the willingness of AC Milan and Inter Milan to push ahead with plans.

"On San Siro, I didn’t stop the engines for the elections, but because we have to go to the Council," said Sala in a report by La Gazzetta dello Sport.

"An outgoing Mayor could not have tackled such a delicate issue in the right way.

"I can say that the representatives of Milan and Inter have already WhatsApp messaged asking me for a meeting, I will be happy to meet them."

"The other evening I immediately wrote to Sala to congratulate him, he replied in a nice way saying: 'I am calling you to take up the project again'."

The San Siro had been expected to stage the Opening Ceremony of the Milan Cortina 2026, and the new venue would seemingly take its place.

The 2026 Winter Olympics is scheduled to take place from February 6 to 22 in 2026, mostly based in Milan and Cortina d'Ampezzo.