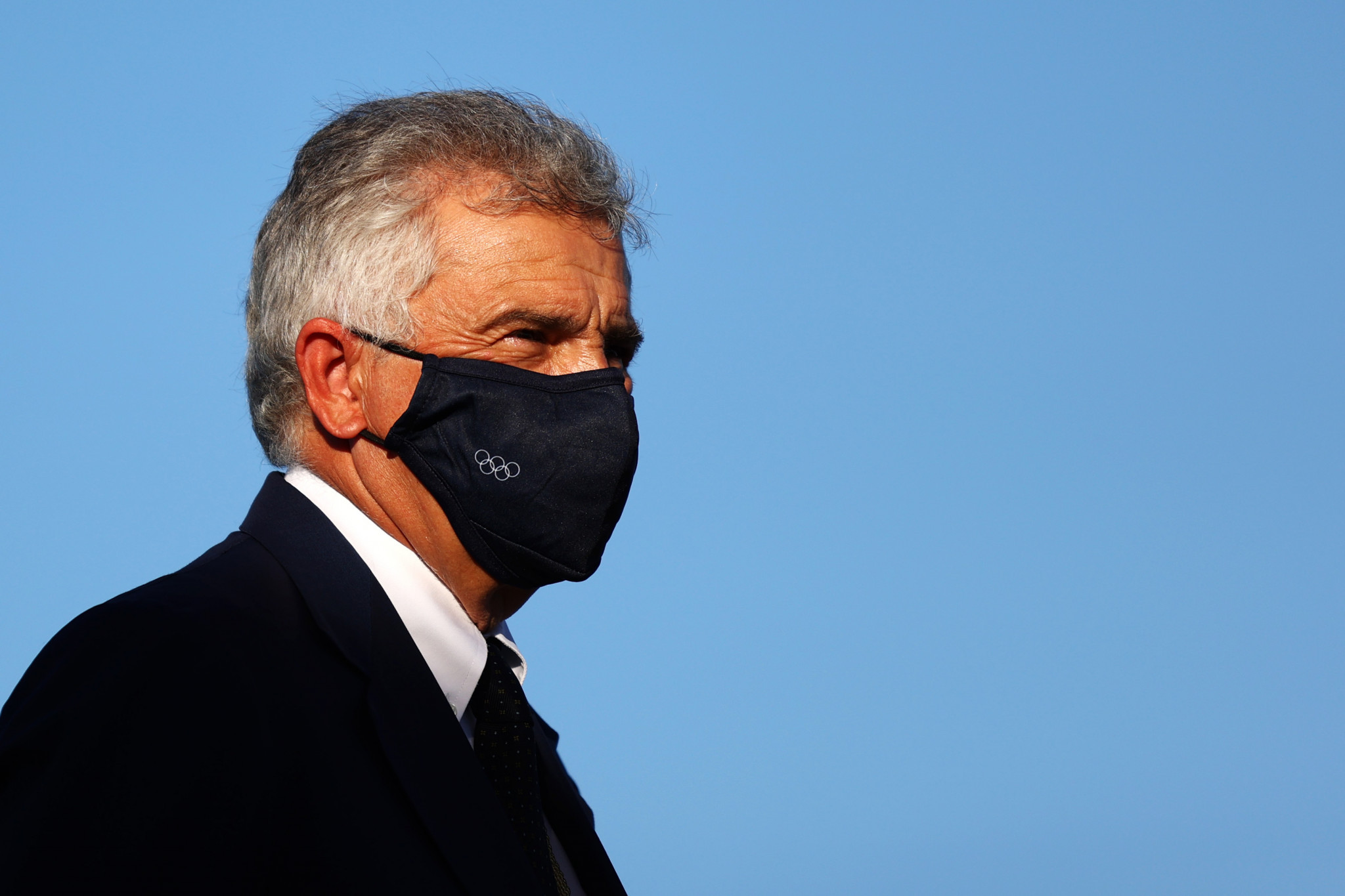 Juan Antonio Samaranch has claimed feedback from International Federations has been "very encouraging" prior to the 2022 Winter Olympic and Paralympic Games in Beijing.

Samaranch made the declaration at the conclusion of the final International Olympic Committee (IOC) Coordination Commission meeting prior to next year’s Games.

International events for luge, freestyle skiing and snowboard are due to take place this month.

The IOC also revealed that ice hockey testing activities are scheduled during November.

"There’s been extensive testing taking place in recent weeks in China at the Olympic and Paralympic venues," Samaranch said.

"This is effectively the warm-up for next February’s Games, and the feedback we’ve received from both athletes and International Federations has been very encouraging.

"The quality of the venues in particular has been praised, as well as the organisational support and on-ground operations being delivered in China.

"In addition to updates on Games preparations, these meetings also provided an opportunity to acknowledge the incredible amount of work being undertaken together to deliver safe Games.

"This was evident just recently when the IOC, IPC (International Paralympic Committee) and Beijing 2022 united to collaborate on the production of the Playbooks.

"With only three months until the Games begin, we’re continuing to work diligently together, through every final detail.

"This will ensure everyone is fully prepared for what are set to be spectacular Winter Games."

A total of 76 per cent of athletes quotas for the Olympics are yet to be confirmed, the IOC revealed.

The quotas are expected to be determined by mid-January.

Nearly 2,900 athletes are expected to participate at Beijing 2022 in seven sports.

The IOC admitted COVID-19 countermeasures were a central to discussions with Beijing 2022 and the International Paralympic Committee.

The first edition of the playbook - the strict rules all Olympic participants must adhere to during the Games - was published last week.

All those who are fully vaccinated against COVID-19 will not need to quarantine for 21 days upon arrival in China and can instead enter a "closed-loop management system".

Those inside the closed-loop management system will be tested daily for COVID-19 and may only visit approved locations using approved means of transport.

The system will apply to all three Olympic zones in Beijing, Zhangjiakou and Yanqing and will be in place throughout the participants' stay.

All competition and training venues as well as the Olympic and Paralympic Village and other permitted destinations fall within the closed-loop.

The IOC said the playbooks will be refined in the coming weeks, prior to the second edition being published.

The Winter Olympics are due to take place from February 4 to 20, with the Paralympic Games scheduled to follow from March 4 until 13.