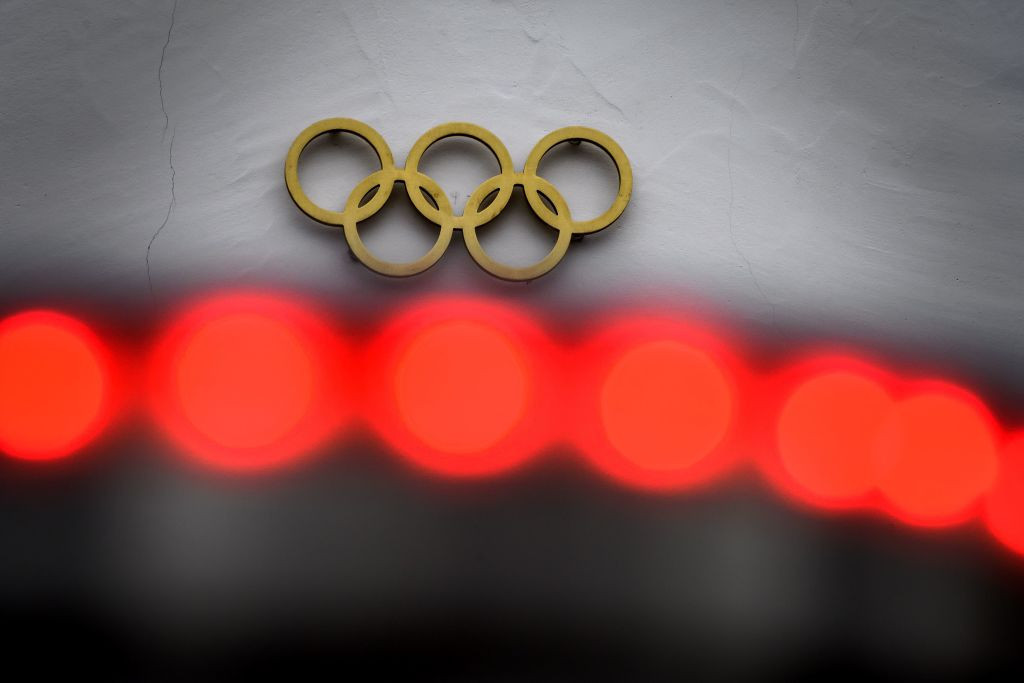 The International Olympic Committee (IOC) has promised to address concerns over press freedoms at the 2022 Winter Olympic Games in Beijing with organisers after criticism from a group representing foreign media outlets in China.

In a lengthy thread on Twitter, the Foreign Correspondents' Club of China (FCCC) accused Chinese authorities of "continuously stymying" attempts to cover the build-up to the Games and hit out at the lack of transparency from the IOC and Beijing 2022.

The FCCC said the behaviour of organisers - including allegations a foreign broadcaster was prevented from covering any further events after one report referenced China's poor human rights record - was in breach of the Olympic Charter.

Rule 48 requires the IOC take "all necessary steps in order to ensure the fullest coverage by the different media and the widest possible audience in the world for the Games".

Concerns among the media about the lack of press freedom in China have been rife since the country was awarded the 2022 Winter Olympic Games in 2015.

China had promised "media seeking to report on the Games would have freedom to report…and would also be free to report on Games preparations" - but organisers have so far failed to live up to that, according to the FCCC.

"The FCCC is concerned about the lack of transparency and clarity from the Beijing Organising Committee as well as the IOC with regards to Olympic-related reporting in China," the FCCC said.

The FCCC is concerned about the lack of transparency and clarity from the Beijing Organizing Committee for the Olympic Games (BOCOG) as well as the International Olympic Committee (IOC) with regards to Olympic-related reporting in China.

"We call on Beijing 2022 and the IOC to improve international reporting conditions in the run-up to, and during, the Games.

"Over the last year, the foreign press corps has been continuously stymied in its coverage of Winter Olympic Games preparations, denied attendance at routine events, and prevented from visiting sports venues in China.

"With less than three months remaining before the start of Beijing 2022, there is still tremendous uncertainty over how and if foreign correspondents will be able to cover the Games.

"In the last year, the foreign press corps has largely been unable to attend any press conferences or even observe routine events - such as venue visits or the arrival of the Olympic Flame - which are open to Chinese domestic media."

Citing testimony from some of its members, the FCCC also allege foreign journalists' requests to cover pre-Beijing 2022 events have been denied in favour of Organising Committee-approved media and others have been given "impossible" timeframes to provide COVID-19 test results to attend them.

Rules set to be imposed at the Games in the Chinese capital include ordering anyone not fully vaccinated against COVID-19 to quarantine for 21 days.

"The IOC places great importance on the work of the global media and its coverage of the Olympic Games," an IOC spokesperson told insidethegames.

"Today, we have been made aware of the specific concerns of the FCCC through their statement and we will address them with the Beijing 2022 Organising Committee."

The IOC also claimed a problem with its integrity and compliance hotline - which allows reporters to "raise any violations journalists and media representatives working on Olympic Games-related coverage may have experienced" - had been fixed.

"As for the IOC integrity and compliance hotline, it is and has always been permanently open to receive media complaints and was working, but a technical issue meant that the field to link a report to specific Olympic Games was not showing all editions," the spokesperson added.

"This has already been fixed.

"Naturally, the IOC’s press office is also always available should any issues need to be raised and the hotline cannot be accessed."