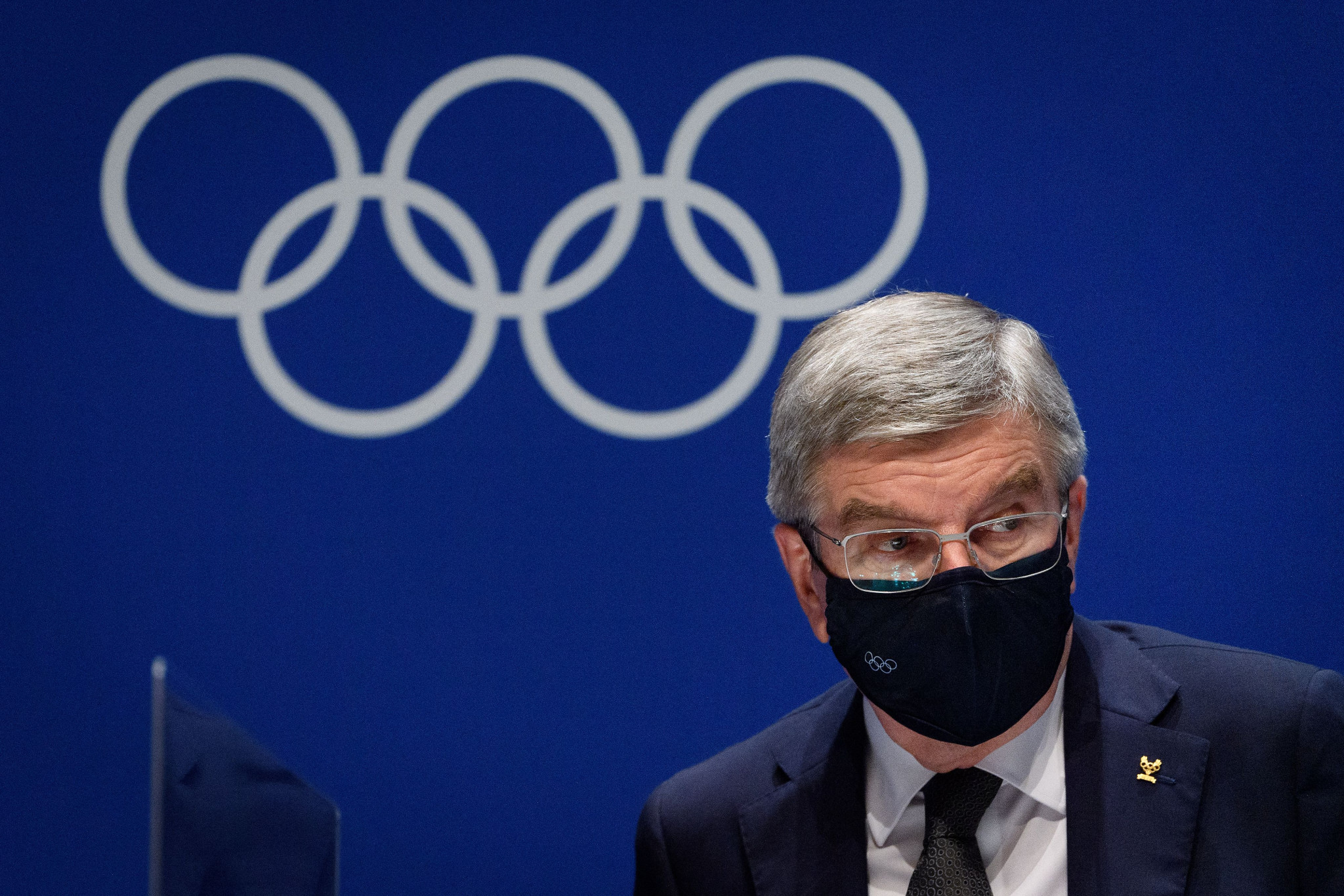 International Olympic Committee (IOC) President Thomas Bach has said a decision will be made "as early as possible" on whether boxing and weightlifting will part of the programme for the Paris 2024 Olympic Games.

Speaking to French sports publication L'Equipe, Bach said both the International Boxing Association (AIBA) and the International Weightlifting Federation (IWF) were being watched in the run-up to the Games in under three years time.

"We are quite concerned because in these two federations there are problems of good governance and that is why we are currently monitoring them very closely," said Bach.

"We will make a decision as soon as possible in the interest of the athletes."

In May 2019, AIBA was stripped from hosting boxing tournaments at the Tokyo 2020 Olympics following a six-month review into the body and was replaced by the IOC's taskforce for the sport.

The review said the organisation posed "serious legal, financial and reputational risks to the IOC and the Olympic Movement".

Previous AIBA President Gafur Rakhimov was uncovered as a member of a criminal group "The Brothers' Circle" by the United States Treasury Department, which itself was comprised of leaders of criminal organisations.

He was also linked to heroin trafficking.

Rakhimov denied any wrongdoing but was removed from his position.

Morocco's Mohamed Moustahsane became the Interim President in 2019 before standing down in late 2020, following the election of current President, Umar Kremlev, in December.

Moustahsane stood in that election to become the permanent leader of the organisation but was accused of "manipulating" AIBA statutes for not holding an election within a year of becoming Interim President in 2019.

He was also the chair of the Draw Commission at the Rio 2016 Olympics, in which the boxing tournament was marred by a corruption scandal into judges scoring.

Law expert Richard McLaren released an independent report into AIBA's involvement at Rio 2016 after being commissioned to do so by the governing body.

The 149-page report detailed that more than 10 bouts from the Games were manipulated.

The AIBA Boxing World Championships are currently ongoing in Belgrade in Serbia, a decision which the IOC criticised.

It said there was a "lack of due diligence in awarding the tournament to Belgrade" after Kosovo boxers were unable to cross into Serbia on three separate occasions and were not assisted by the Organising Committee and Serbian Government.

AIBA stated during the crisis that Serbia was to abide by the rules written in the host city contract, which included free access to Serbia for the Kosovan team, but this was ignored.

The IWF and its former President Tamás Aján were found to have covered up doping within weightlifting, with more than 170 samples hidden by the regime.

McLaren uncovered the cover-ups in June 2020, stating Aján created a "culture of fear" during his 20 years as IWF President, in addition to his 25 years as secretary general.

Bribery and vote-buying were commonplace and during Aján's tenure and he collected fines for anti-doping violations.

Following his expulsion, governance issues continued with the role for Interim President, which was held by Ursula Papandrea before she was ousted by her Executive Board and replaced by Thailand's Intarat Yodbangtoey.

This decision was made during a virtual meeting that did not feature the American, who looked to implement necessary governance changes.

Since then, Yodbangtoey has been removed and replaced by Britain's Mike Irani, who himself was interested in becoming the permanent leader of the IWF but was ruled ineligible.

Elections were to be held in February this year but were postponed to December 20 and 21.