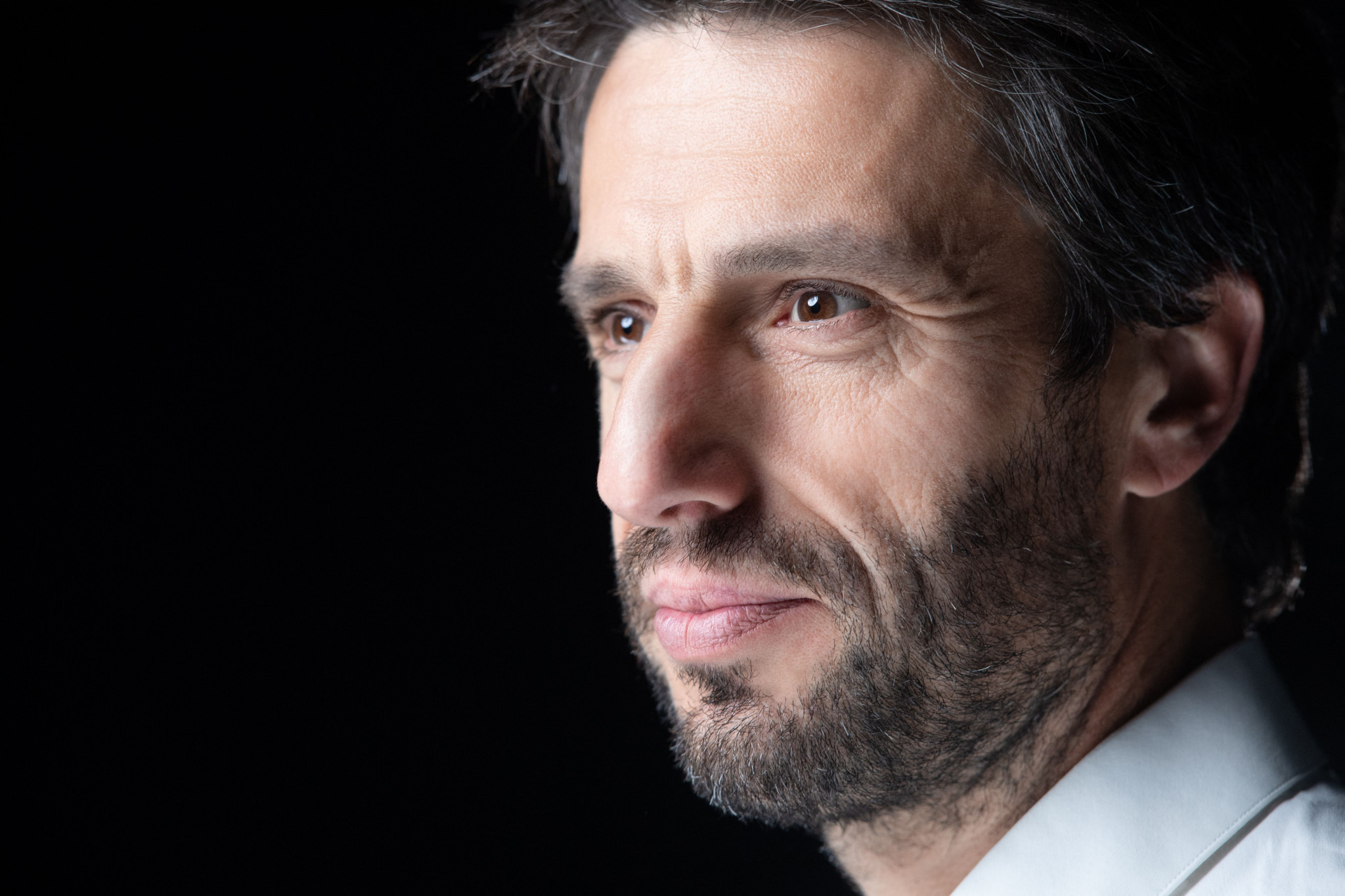 Paris 2024 President Tony Estanguet has called on the French team to bounce back from what has been viewed as a disappointing first week at the Olympic Games here.

France have won four gold medals, 10 silver and six bronze so far to sit eighth in the medal table.

"It is true that for the moment, the France team has its ups and downs and we will have to learn all the lessons," Estanguet, a triple Olympic champion in canoeing, said to France Info.

"We will have to get up very quickly.

"There is still a very big week to go and there are still some great medals to go for."

Estanguet hailed the performance of the French judo squad which has enjoyed its most successful Olympics.

They have won eight medals, including two of the golds the French have won.

Clarisse Agbegnenou won the women's under-63 kilograms title but Estanguet singled out judo great Teddy Riner, knocked out by the Russian Olympic Committee's Tamerlan Bashaev in the quarter-finals of the men's over-100kg division when bidding for a third Olympic gold in a row.

Riner, a 10-time world champion, recovered to win bronze and then inspired the French team to a shock victory over Japan in the final of the inaugural mixed team event.

Japan had won nine of the individual judo gold medals on offer but came unstuck at the famous Nippon Budokan venue.

"You can take nothing for granted," Estanguet said.

"Even when you are the favourite, you have to be on your guard.

"Indeed, Teddy was surprised [by losing to Bashaev].

"A very small error perhaps, but that is enough to fall behind at this level.

"He sends a message to all top level competitors.

"It is a terrific message because he has won medals at four Olympic Games.

"He wasn't smiling quite as he had intended but he hung on to give a beautiful message of hope."