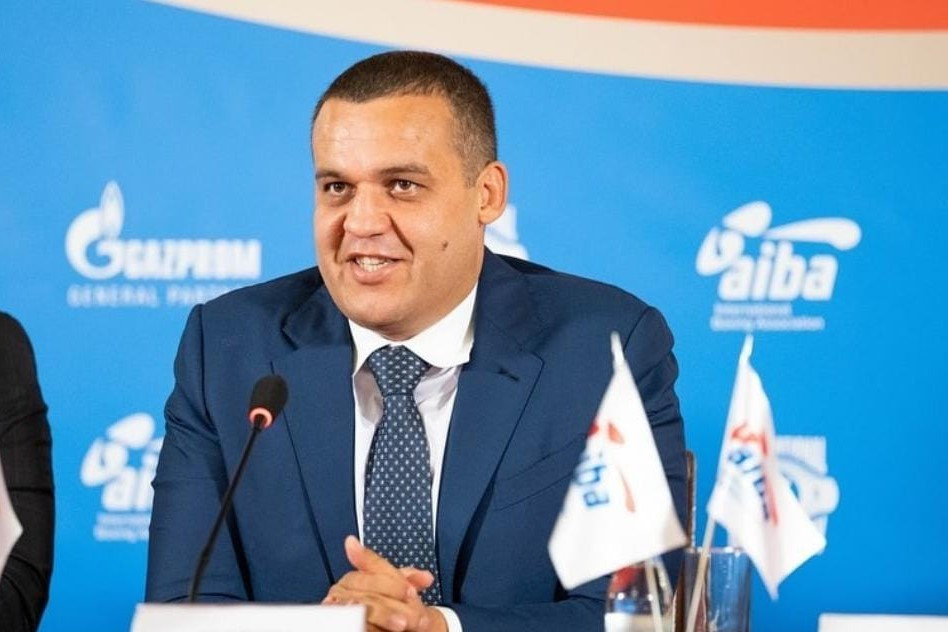 International Boxing Association (AIBA) President Umar Kremlev has claimed that he "does not see any problems in the future" for the out-of-favour governing body if it introduces the reforms demanded by the International Olympic Committee (IOC).

AIBA was replaced by the IOC as organisers of the Olympic boxing tournament at Tokyo 2020 following several years of governance and financial problems and scandals over judging and refereeing.

Kremlev was elected as President last December to replace Gafur Rakhimov, whose 18-month reign was doomed from the start as he was on a United States Treasury Department sanctions list as "one of Uzbekistan's leading criminals".

The Russian, who immediately called for "unity and reforms" at AIBA, has since launched a major programme of overhauling the organisation, including employing independent experts such as Richard McLaren to investigate claims of corrupt officiating the 2016 Olympic Games in Rio de Janeiro.

The Canadian lawyer is due to deliver his report in the second half of next month.

"I can tell you that all the reforms needed at AIBA are already in place," Kremlev said here where International Boxing Day is being celebrated.

"We are listening, and we have hired independent experts like McLaren.

"They understand boxing and what needs to be done.

"Our goal is to have an open, clean and honest organisation.

"If we manage to reach these goals, I do not see any problem in the future for AIBA."

Kovács confirmed that AIBA was focussed on regaining it place as the International Federation to organise the boxing tournament at Paris 2024.

He hopes that the AIBA Men's World Boxing Championships, due to take place here in the Serbian capital between October 26 and November 6, will act as a showcase.

Among the initiatives due to be introduced later this year are a new scoring system and competition format.

"This is a really important year for AIBA," Kovács said.

"We realised the situation and accepted it.

"We listened to the IOC, and we have started to fix it.

"We are hoping the IOC will see our efforts."

"I think it was pretty successful," Kremlev said.

"I cannot talk about was good or what was bad.

"I am the head of AIBA and can talk only about what we do.

"Later this year there will be a World Championships here that will be organised to the highest standard."

Kremlev claimed he has not contemplated what it would mean for AIBA’s future if, even after introducing the reforms, the IOC still refuses to recognise it as the governing body for boxing at Paris 2024.

"I’m not a magician who can tell you about the future.

"I live in the present."