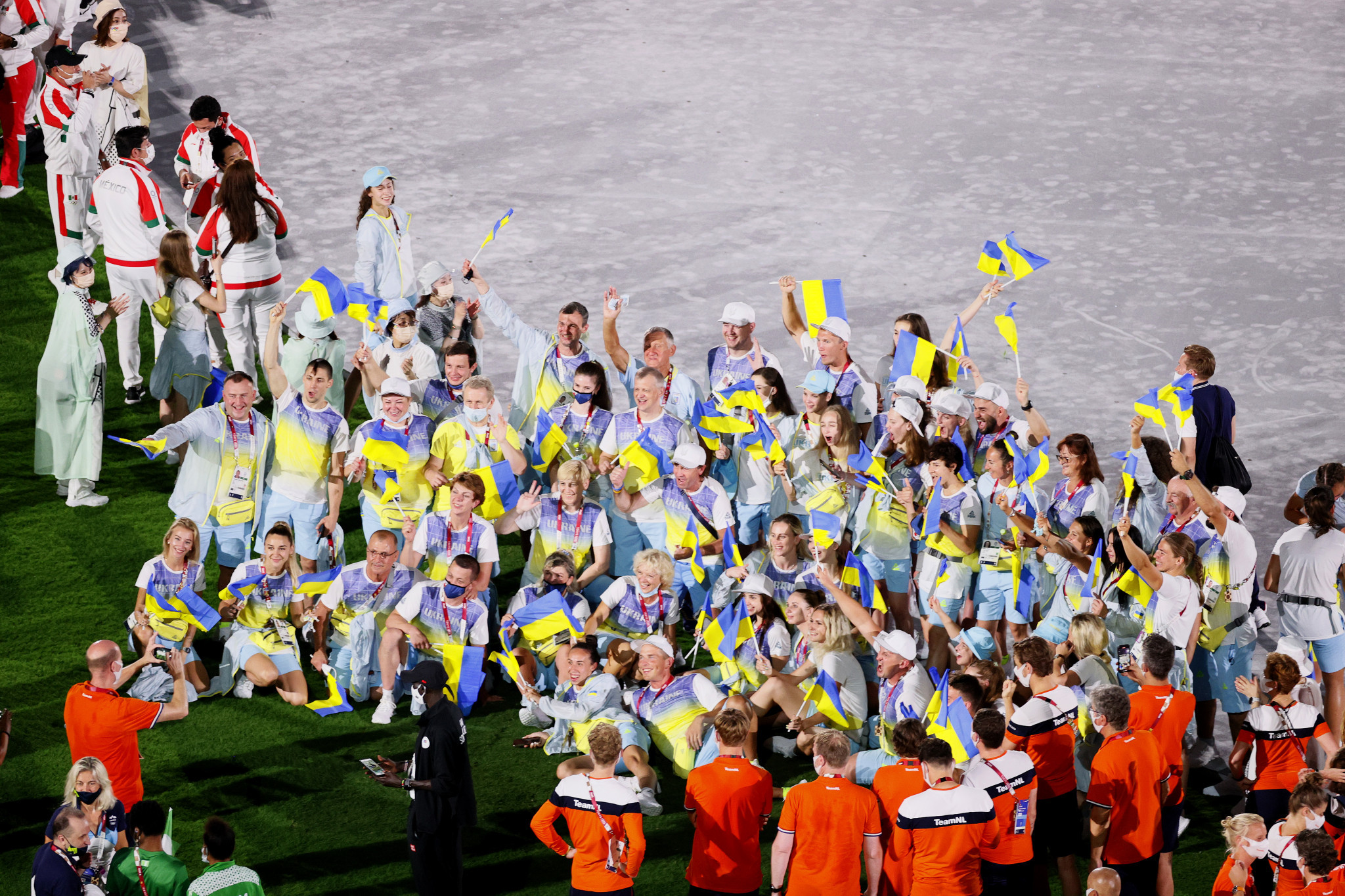 Ukraine’s National Anti-Doping Organisation (NADC) has been giving athletes advance notice of what should have been unexpected out-of-competition tests since 2012 according to a report published today by the World Anti-Doping Agency’s (WADA) Intelligence and Investigations (I&I) department.

The investigation, known as Operation Hercules, was launched in 2019 and has "uncovered evidence to suggest that since 2012, NADC has conducted unjustified advance-notice sample collections, arranging to test athletes – including groups of athletes – by appointment at the NADC offices."

In addition, the report has amassed "compelling evidence" to suggest that, in 2021, the NADC knowingly reported at least six in-competition samples as out-of-competition samples, in contravention of various articles of the World Anti-Doping Code.

"Operation Hercules has raised serious questions about the integrity of NADC’s testing practices, and the competence of some staff," said Gunter Younger, the WADA I&I Director.

"Moreover, the apparent longevity and brazenness of these practices suggests significant organisational failings within NADC.

"‘Operation Hercules has convincing and corroborated evidence that NADC was engaged in the practice of telephoning athletes or contacting them through their coaches to request their attendance at the NADC, the following day, for testing.

"The evidence suggests that NADC would adopt this practice often before important international events and there were times when an entire discipline of the national team was present at the NADC awaiting testing."

The Doping Control Forms (DCFs) for the six misreported samples confirm they were collected in competition but, in each instance, the DCFs listed the sample as being collected "out-of-competition".

The International Standard for Testing and Investigations states that, save in exceptional and justifiable circumstances, sample collection must take place with no advance warning to the athlete – a fundamental feature of an effective, unpredictable testing programme.

WADA’s I&I commissioned a re-analysis of the six misreported samples through the in-competition laboratory analysis menu, which includes more prohibited substances than the out-of-competition analysis menu.

All sample results were returned negative – that is, free of any prohibited substance.

Younger added: "The evidence suggests the samples were misreported under instruction and for the purposes of meeting the minimum number of out-of-competition tests required from an athlete prior to attending the 2020 Tokyo Olympic Games.

"The failure to correctly record a sample as either in or out-of-competition has ramifications that affect the analysis conducted by the laboratory as some substances and methods are prohibited in-competition only.

"In this way, a positive test could be incorrectly categorised as negative and an athlete could evade an anti-doping rule violation as a result."

The WADA release continued: "Operation Hercules also investigated allegations that a doping and protection scheme existed within the Ukrainian Athletics Federation but found no evidence to support this charge.

"However, potential evidence of erythropoietin (EPO) trafficking was identified against an individual from within FLAU.

"The individual in question has denied the allegation and Operation Hercules has reported this matter to the Athletics Integrity Unit for its consideration.

"Due to the gravity of the allegations and the risk posed by any continuation of the alleged non-compliance by NADC, Operation Hercules provided all pertinent information from its investigation to the relevant entities prior to the finalisation of this report.

"This included the relevant departments of WADA, namely, the Compliance, Rules and Standards Department and the Testing Department, for their immediate action.

"A compliance process has been initiated regarding NADC, under the provisions of the International Standard for Code Compliance by Signatories."

This latest report by WADA’s I&I department follows the release on October 19 of details about Operation Echo, which found evidence of wrongdoing by representatives from British Cycling and UK Anti-Doping in connection with accusations that cyclists' samples were analysed privately in 2011 for the purposes of screening for a banned substance.