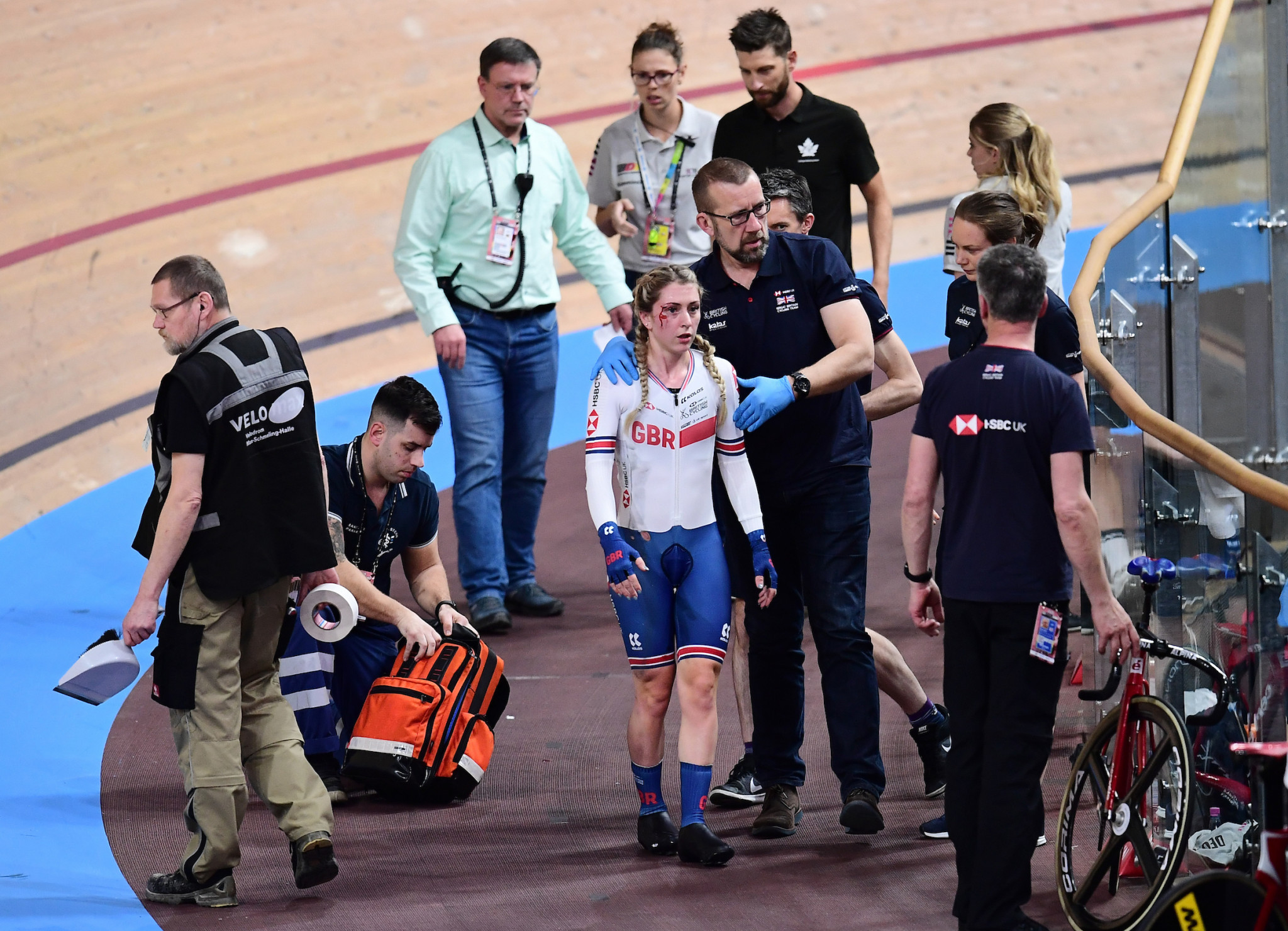 Nigel Jones has been appointed British Cycling's first-ever chief medical officer, as the organisation seeks to restore credibility in the wake of former doctor Richard Freeman being found guilty of ordering a banned substance for a rider and struck off the medical register as a consequence.

Jones, who previously worked for Premier League football club Liverpool and the Rugby Football Union, has been head of medical services for the British Cycling team since 2017.

British Cycling says Jones' new role will see him alter the organisation's wider medical guidance and strategy, which will include COVID-19 protocol and collaboration with the International Cycling Union and UK Anti-Doping (UKAD).

"I’m delighted to take on this new role as British Cycling’s first chief medical officer, providing dedicated support to the Board and Executive Leadership Team and giving confidence to our volunteers and the cycling workforce as they support a safe return to grassroots activities and events," Jones said.

"A key part of this broadened role will be how we upskill and educate all those involved in our sport to minimise risk and make existing resources both engaging and relevant for their roles.

"I’m looking forward to working closely alongside colleagues from across British Cycling to further enhance the support and provision we currently offer, learning from the wider sector and ensuring that we are well prepared to meet the challenges of the future.

"I’m incredibly proud of what we have achieved in developing the Great Britain Cycling Team’s medical provision and strategy over recent years, and I look forward to continuing that work with the staff and riders as we head towards Tokyo and beyond."

Jones has been credited with overseeing British Cycling being granted Care Quality Commission (CQC) status, as well as developing organisational policies on concussion, cardiac screening and the storing of medical records.

The CQC monitors, inspects and regulates health and social care services in the United Kingdom.

Brian Facer, chief executive of British Cycling, said Jones had "overseen truly transformational changes in the governance and provision of medical services for the Great Britain Cycling Team, putting us at the very forefront of our sector".

"I’m thrilled that the sport as a whole will now benefit from his counsel and expertise, particularly as we once again begin to navigate the challenges of safely resuming activity and events through the rest of the year," added Facer.

"This move is part of much wider work which will continue as British Cycling fulfils its ambition to lead the way in terms of good governance for cycling and the wider sport sector."

British Cycling's credibility was hit earlier this month when a medical tribunal ruled Freeman had ordered testosterone in 2011 "knowing or believing it was to be administered to an athlete to improve their athletic performance" - despite the substance being banned.

Freeman had claimed it was ordered to treat a coach's erectile dysfunction.

Freeman, who was also a doctor for Team Sky, now known as Ineos Grenadiers - has been charged with two offences by UKAD.

UKAD is in turn being investigated by the World Anti-Doping Agency over reports it let British Cycling conduct its own probe into an athlete who tested positive for a banned substance in 2010.

British Cycling and Team Sky enjoyed unprecedented success during Freeman's tenure, but the recent sandal has cast a further cloud over those results on top of previous controversy surrounding the alleged overzealous use of therapeutic use exemptions (TUEs), which allow athletes to take banned substances to treat medical conditions.