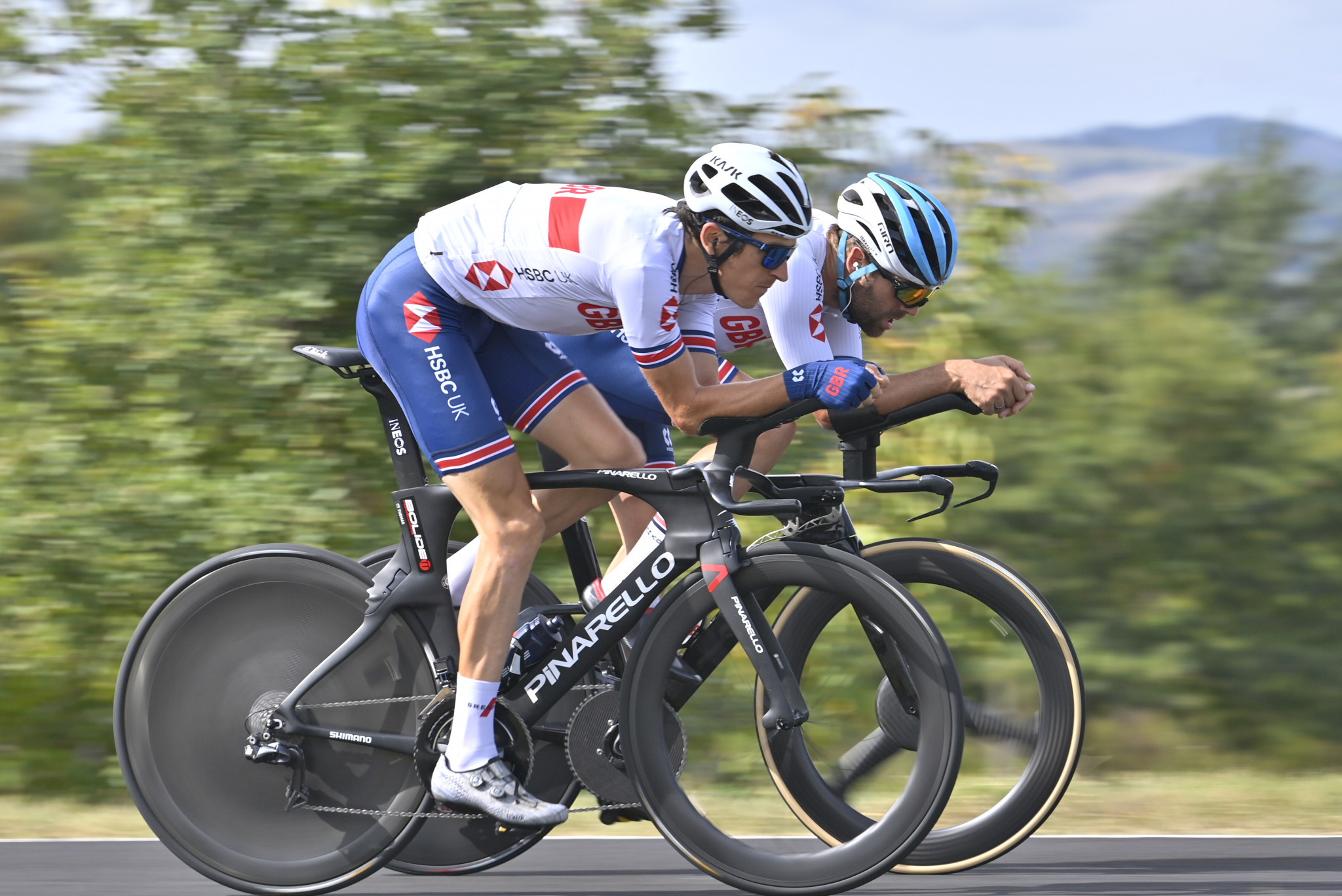 The status recognises that the medical services team operates in a regulated environment to provide riders with safe, effective, and high-quality care.

Other measures have also been taken by the British cycling team to improve the quality of care provided by the medical services team.

This includes the implementation of new medical record keeping and medicines management policies and the introduction of new concussion and cardiac screening protocols.

"Gaining CQC status was a recommendation from the independent review of our medical services and I’m pleased that 18 months of hard work and commitment by everyone on my team has been rewarded," said Nigel Jones, the British cycling team's head of medical services.

"While our day-to-day running of the medical facility was of a very high standard anyway, achieving CQC status means the quality of our processes and policies for the care we provide to our riders has been officially recognised and will continue to be assessed.

"The British cycling team is one of the first professional sport medical facilities to achieve CQC status, and it’s a huge accomplishment to be at the forefront once again when it comes to the welfare of our riders.

"This step sits alongside a number of other measures we have implemented in the last three years to ensure riders competing for Britain get the best possible support."

A medical tribunal looking to establish whether Freeman ordered testosterone in 2011 to enhance the performance of an athlete is set to hear from Freeman tomorrow.

He retired in March 2019, citing a wish to focus on other roles as the main reason.

A few months later, however, he revealed to BBC Sport that he also stepped back because he believed there was too much focus on performance and "not enough on getting better", despite disclosing his mental health problems to British Cycling.