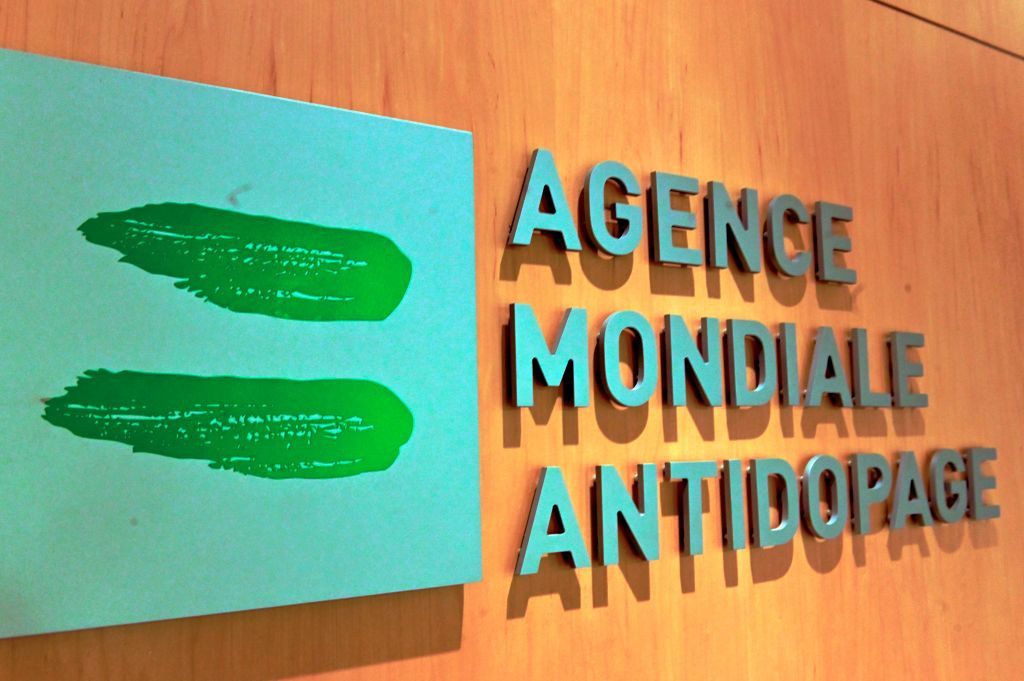 UK Anti-Doping (UKAD) is being investigated by the World Anti-Doping Agency (WADA) following reports it let British Cycling conduct its own probe into an athlete who tested positive for a banned substance in 2010.

British newspaper The Mail on Sunday reported the unnamed rider's sample had been found to contain traces of anabolic steroid nandrolone - defined as a "threshold substance" where a certain amount of it is required to trigger an anti-doping investigation.

According to the report, UKAD allowed British Cycling to carry out its own investigation, including urine testing of several athletes, into the abnormal levels of the substance in the sample.

Under the WADA Code, it would be up to UKAD to conduct such a probe.

UKAD also reportedly carried out the testing in a non-accredited WADA laboratory and was not party to any of the results.

A WADA spokesperson confirmed it had launched an investigation into the claims, which the global watchdog said was "of significant concern".

"We have asked our independent Intelligence and Investigations Department to look into this matter further and to contact UKAD to seek further information," the spokesman said.

"Under Article 20.5.6 of the 2009 World Anti-Doping Code, National Anti-Doping Organisations (NADOs) had an obligation to vigorously pursue all potential anti-doping rule violations within their jurisdiction, including investigating whether athlete support personnel or other persons may have been involved in a case of doping."

In a statement posted late last night after the publication of the story, UKAD said: "We are working with WADA to investigate claims relating to private testing carried out by British Cycling in 2011.

"UKAD is examining archives to confirm decisions that were taken in 2011 followed due process set by WADA."

British Cycling said it was "unable to give full comment at this stage as the events took place over 10 years ago and none of the senior management team involved have worked for British Cycling for some time".

"We are reviewing such archived records that exist from this period and, although that is not a straightforward or quick process, we will share the findings with the relevant parties," the governing body added, according to BBC Sport.

The bombshell revelation in The Mail on Sunday is the latest scandal in British sport after former British Cycling team doctor Richard Freeman was found guilty of ordering a banned substance for an unnamed cyclist in 2011.

Freeman has been charged by UKAD with two anti-doping rule violations and struck off the British medical register as a result.

It also casts doubts on the workings of UKAD, which has portrayed itself as one of the top NADOs and helped the "rebuild" of the Russian Anti-Doping Agency.