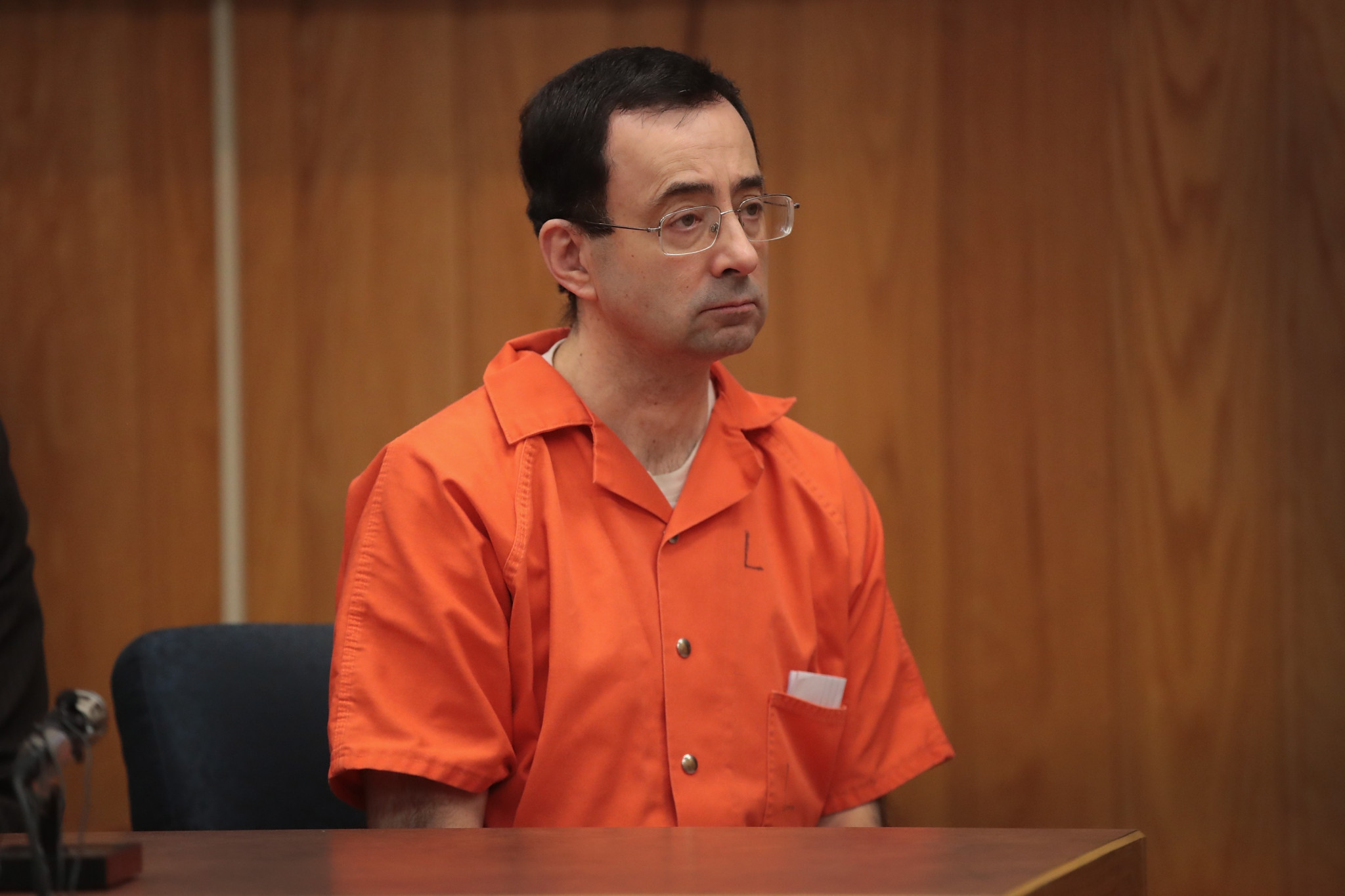 USA Gymnastics' settlement proposal for athletes who endured abuse at the hands of disgraced former team doctor Larry Nassar is set to be voted on by victims after it was signed off by a bankruptcy judge.

Creditors and abuse survivors will be able to vote on the proposal that could see around 500 gymnasts who were victims of Nassar’s crimes receive part of the more than $400 million (£290 million/€344 million) settlement agreed by USA Gymnastics.

The reorganisation plan was passed by judge Robyn Moberly at the United States Bankruptcy Court for the Southern District of Indiana in Indianapolis yesterday.

The under-fire governing body reached an agreement in principal with a committee representing survivors of abuse by Nassar in late August.

As well as needing to gain the approval of victims, every insurance company involved must vote in favour of the plan for it to be confirmed.

TIG Insurance Company is the only insurer that has yet to commit to the settlement, per Reuters.

The voting process has started with the deadline set for November 29.

The results are then due to be released on December 2.

A two-day hearing for court approval is expected to start on December 13 should the settlement plan gain the approval of creditors and abuse survivors.

The proposal is nearly double the one which was rejected and criticised by many of Nassar’s victims last year, totalling $215 million (£155.9 million/€181.4 million).

Four-time Olympic champion Simone Biles accused USA Gymnastics and the US Olympic and Paralympic Committee of allowing Nassar’s abuse of gymnasts to continue.