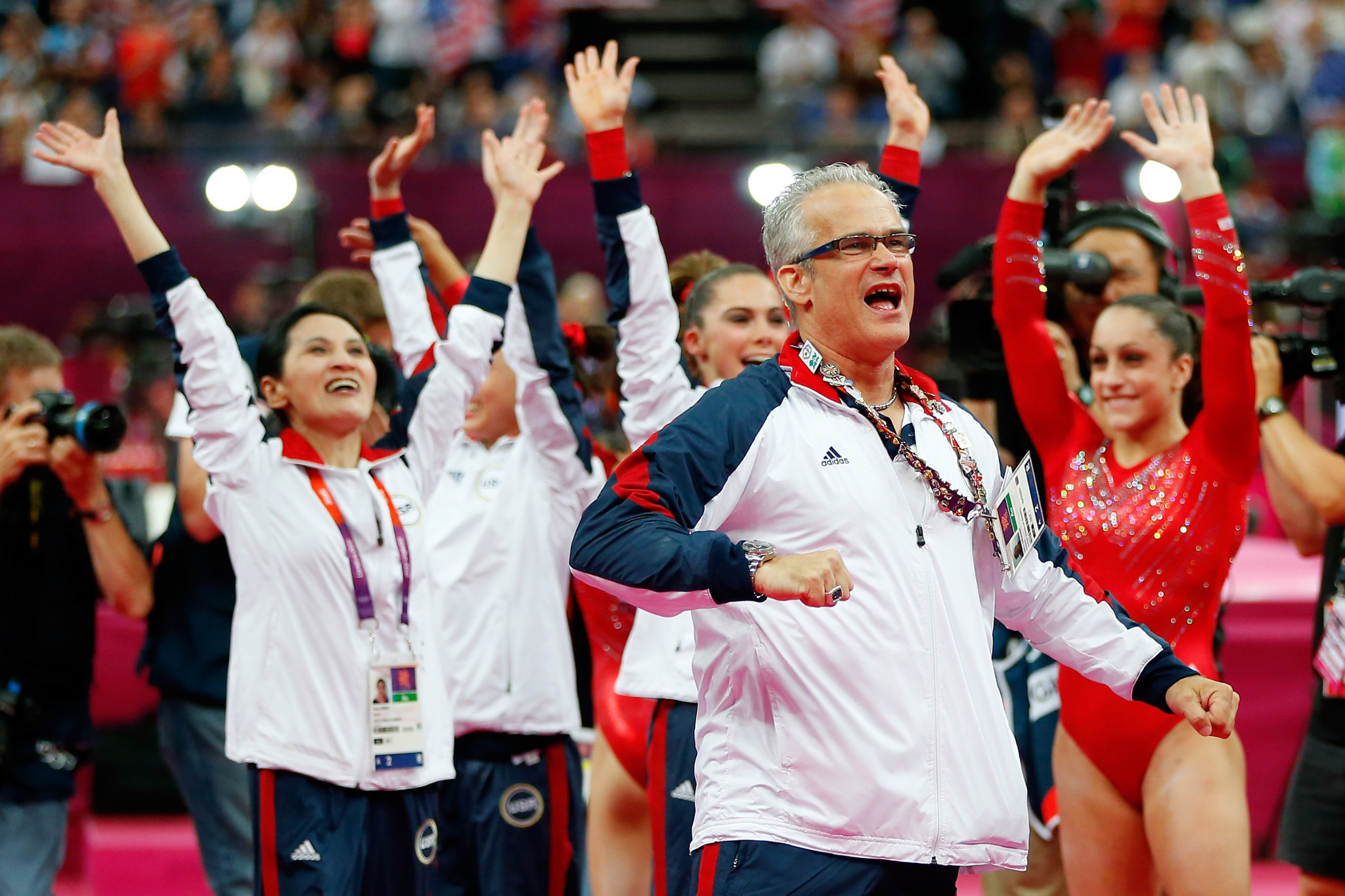 Former USA Gymnastics coach John Geddert took his own life just hours after he was charged with 24 seperate counts of verbal, physical and sexual abuse.

Geddert was found dead yesterday after Michigan Attorney General Dana Nessel had outlined the 24 felony charges against the 63-year-old.

This included 14 human trafficking charges for allegedly subjecting his athletes to "forced labour or services under extreme conditions that contributed to them suffering injuries and harm", six counts of human trafficking of a minor for forced labour, and one count each of continuing criminal enterprise, first-degree criminal sexual conduct and second-degree criminal sexual conduct.

He was also charged with lying to an investigator during the probe into former USA Gymnastics team doctor Larry Nassar.

"My office has been notified that the body of John Geddert was found late this afternoon after taking his own life," Nessel said.

"This is a tragic end to a tragic story for everyone involved."

Geddert worked closely with the disgraced Nassar as he led the United States women's gymnastics team to all-around gold at the London 2012 Olympic Games, and owned the training facility in Michigan where a number of gymnasts said they had been abused by the doctor.

Nassar, who is thought to have abused more than 350 women, is serving a prison sentence of up to 175 years as a convicted rapist and sex offender.

Geddert retired from coaching in January 2018, the day after USA Gymnastics announced his suspension pending an investigation into abuse allegations.

Three-time Olympic champion Aly Raisman, part of the gold-medal winning team at London 2012, was among the survivors to have reacted to the news of Geddert's death.

Raisman said it made her "sick to my stomach".

"Thinking of the survivors out there," Raisman wrote on Twitter.

"Wish there was more I could say to ease the pain and suffering."

Sick to my stomach.
Thinking of the survivors out there. Wish there was more I could say to ease the pain & suffering.

Sarah Klein, one of the 150 women who testified against Nassar during his trial in 2018, claimed Geddert was able to "cheat justice".

"He tortured and abused little girls, myself included, for more than 30 years and was able to cheat justice," Klein said in a statement.

"Geddert was a narcissistic abuser.

"His suicide is an admission of guilt that the entire world can now see.

"Also guilty are his enablers including the top officials at USA Gymnastics and the US Olympic and Paralympic Committee (USOPC) who promoted him, enabled him and allowed him to coach Team USA."

Both USA Gymnastics and USOPC have come under fire for failing to stop Nasser's abuse.

The documentary suggests that the governing body was more interested in profit than the welfare of its gymnasts.

Four-time Olympic gold medallist Simone Biles recently claimed she would not want a future daughter to be part of the USA Gymnastics system after her own experiences with the organisation.