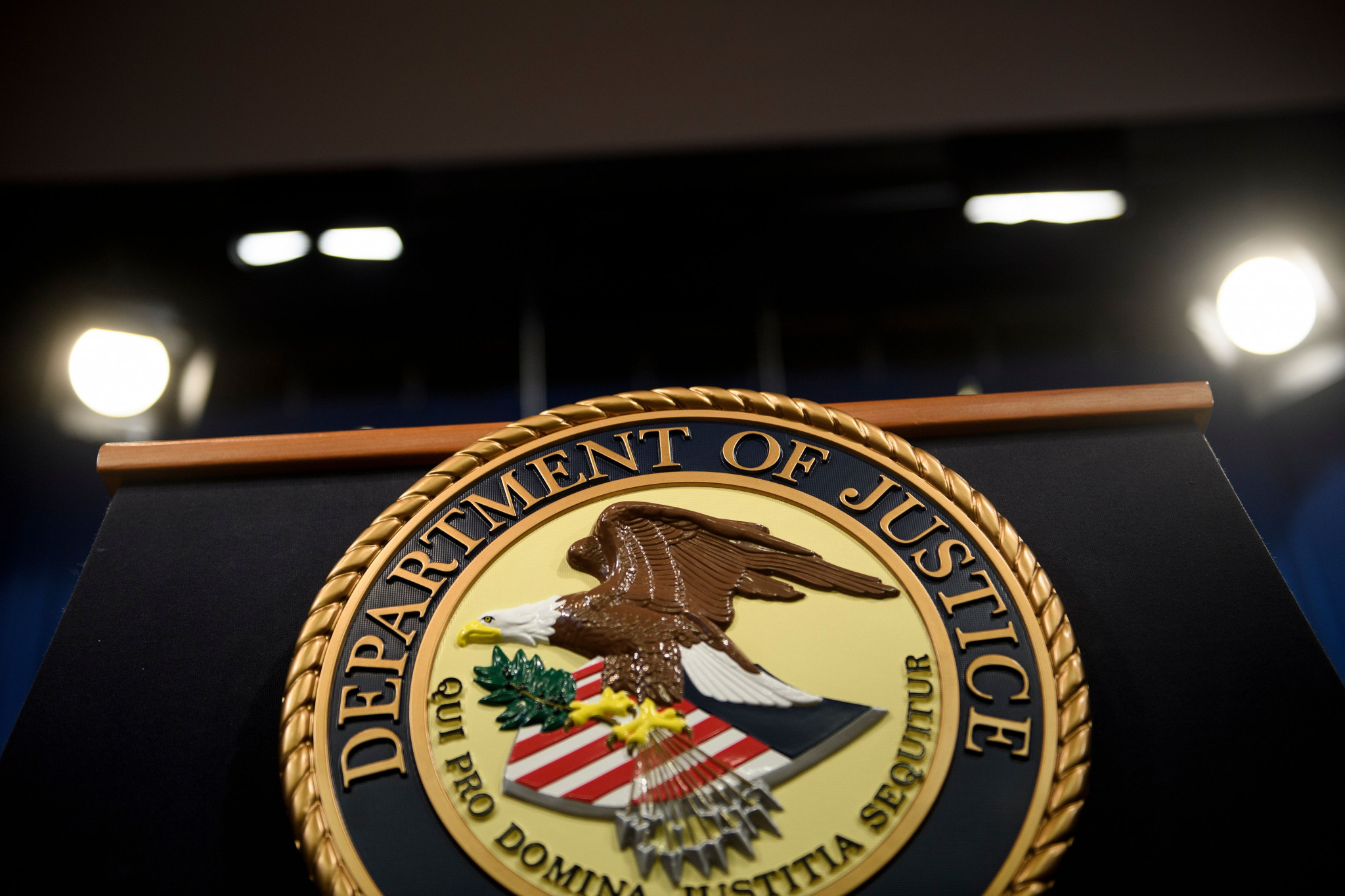 The United States Department of Justice (DoJ) is launching a new probe into the Federal Bureau of Investigation's (FBI) botched inquiry into the sexual abuse committed by former USA Gymnastics team doctor Larry Nassar, after the body previously declined to prosecute the agents involved.

Although admitting she was "constrained" on what she could say, Deputy Attorney General Lisa Monaco said a fresh investigation would be needed as new details had surfaced.

"The recently confirmed assistant attorney general for the Criminal Division is currently reviewing this matter, including new information that has come to light," said Monaco at the Senate Judiciary Committee yesterday.

"I do want the committee and, frankly, I want the survivors to understand how exceptionally seriously we take this issue."

Last month American gymnastics stars Simone Biles and McKayla Maroney appeared before the Senate Judiciary Committee, where they criticised the FBI's failure to properly investigate the abuse they faced under Nassar.

That hearing came to fruition following the DoJ's inspector general Michael Horowitz's investigation, which uncovered a series of errors, allowing Nassar to abuse at least 70 more people before his arrest.

Two former FBI agents were under fire in the report - former Indianapolis field office special agent Charge W. Jay Abbott and former supervisory special agent Michael Langeman - who were said to have waited five weeks before conducting a phone interview with just one victim, Maroney, while failing to speak to others.

Maroney's interview was not sufficiently documented by Langeman for more than a year and the statement was full of errors.

Abbott then lied during his interview with Horowitz's office, before retiring in 2018.

Following his report, Horowitz recommended prosecuting both agents, but the DoJ declined to bring charges against them in September 2020.

US Senators Democrat Richard Blumenthal and Republican Jerry Moran said they were encouraged by the new inquiry.

"We expect the Department of Justice to provide the kind of public explanation for its final prosecution decision that has so far been lacking," they said.

Monaco was previously blasted by gymnasts on the Senate Judiciary Committee for declining to testify and answer questions as to why the DoJ declined to charge the agents last year.

The DoJ prohibits publicly discussing decisions not to prosecute.

The disgraced Nassar is thought to have abused at least 499 people during his time at USA Gymnastics, where he was the team doctor on the women's national team for 18 years, as well as in other positions at Michigan State University and Holt High School.