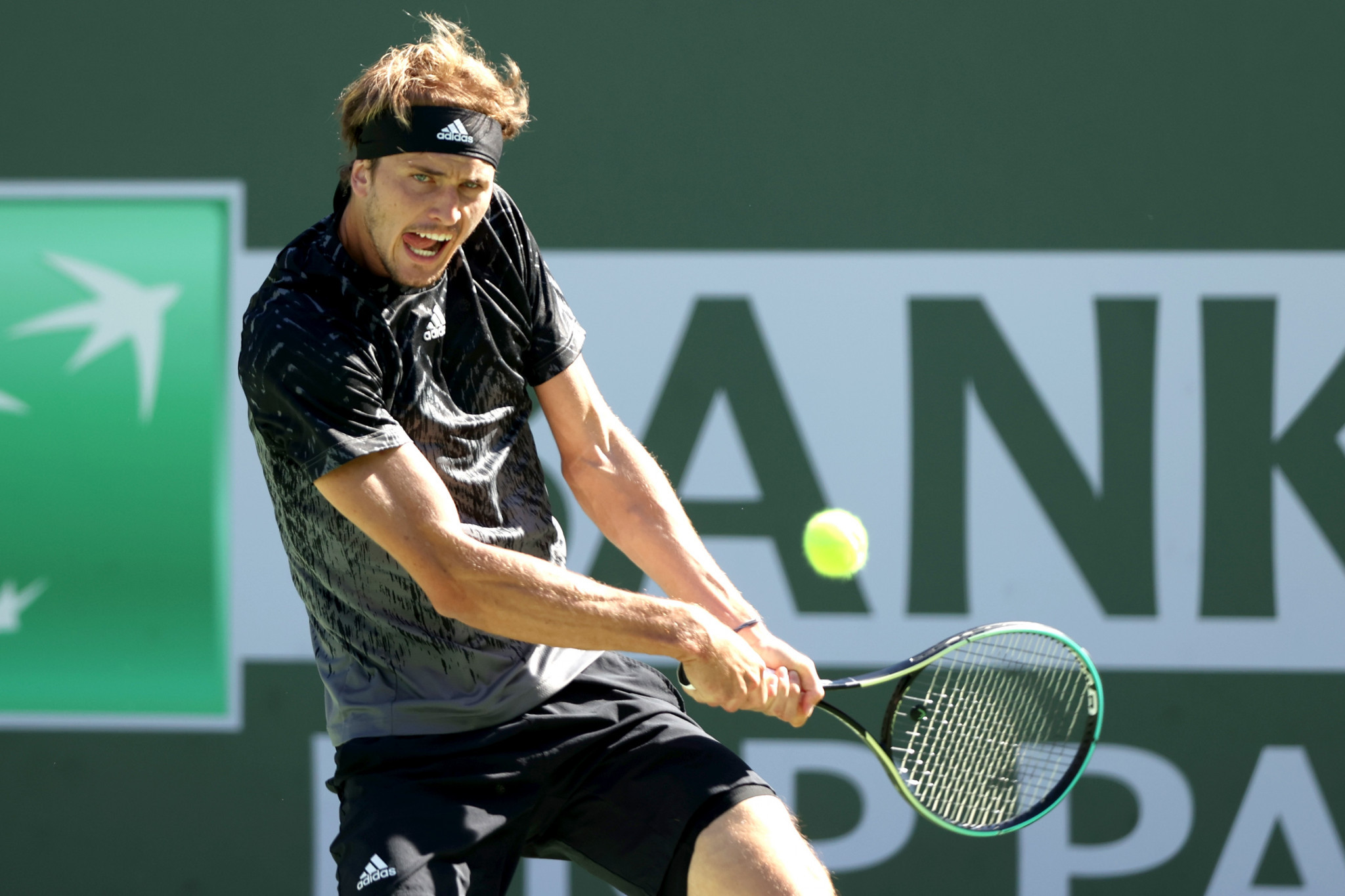 Olympic gold medallist Alexander Zverev has said he does not consider the Davis Cup Finals as the "real Davis Cup" after opting to skip this year's event which has attracted some of the biggest names in men's tennis.

The tournament was revamped by the International Tennis Federation in 2018, transforming it into a season-ending, 18-team event staged in a single week.

Innsbruck in Austria and Turin in Italy have this year joined Spanish capital Madrid in staging an expanded edition, with competition to be held over 11 days from November 25 to December 5.

Zverev opted not to compete in the Davis Cup in 2019 and has opted out of Germany’s six-man squad for this year’s showpiece.

"The format has to be changed and I’m sticking to that," said the world number four.

"I am someone who keeps his word.

Other notable absentees include Spanish great Rafael Nadal who is sidelined with a foot injury and Britain’s former world number one Sir Andy Murray.

The line-up has been confirmed for the event as Serbia’s 20-time Grand Slam champion Novak Djokovic and Russia’s US Open winner Daniil Medvedev, ranked number one and two in the world respectively, lead their nations.

All three cities will each host two of the six groups, with Innsbruck and Turin hosting one quarter-final, and Madrid staging the remaining two quarter-finals, both semi-finals and the final.

The six group winners, plus the two group runners-up with the best records based on matches, sets and games won, will qualify for the quarter-finals.

Madrid will host Group A, involving Spain, the RTF and Ecuador, and Group B, featuring Canada, Kazakhstan and Sweden.

Matches in Group C, comprising France, Britain and the Czech Republic, will be held in Innsbruck which will also host Group F starring Serbia, Germany and Austria.

The 2020 Davis Cup Finals were rescheduled to 2021 due to the coronavirus pandemic.

The full line-up for this year's Davis Cup Finals can be read here.