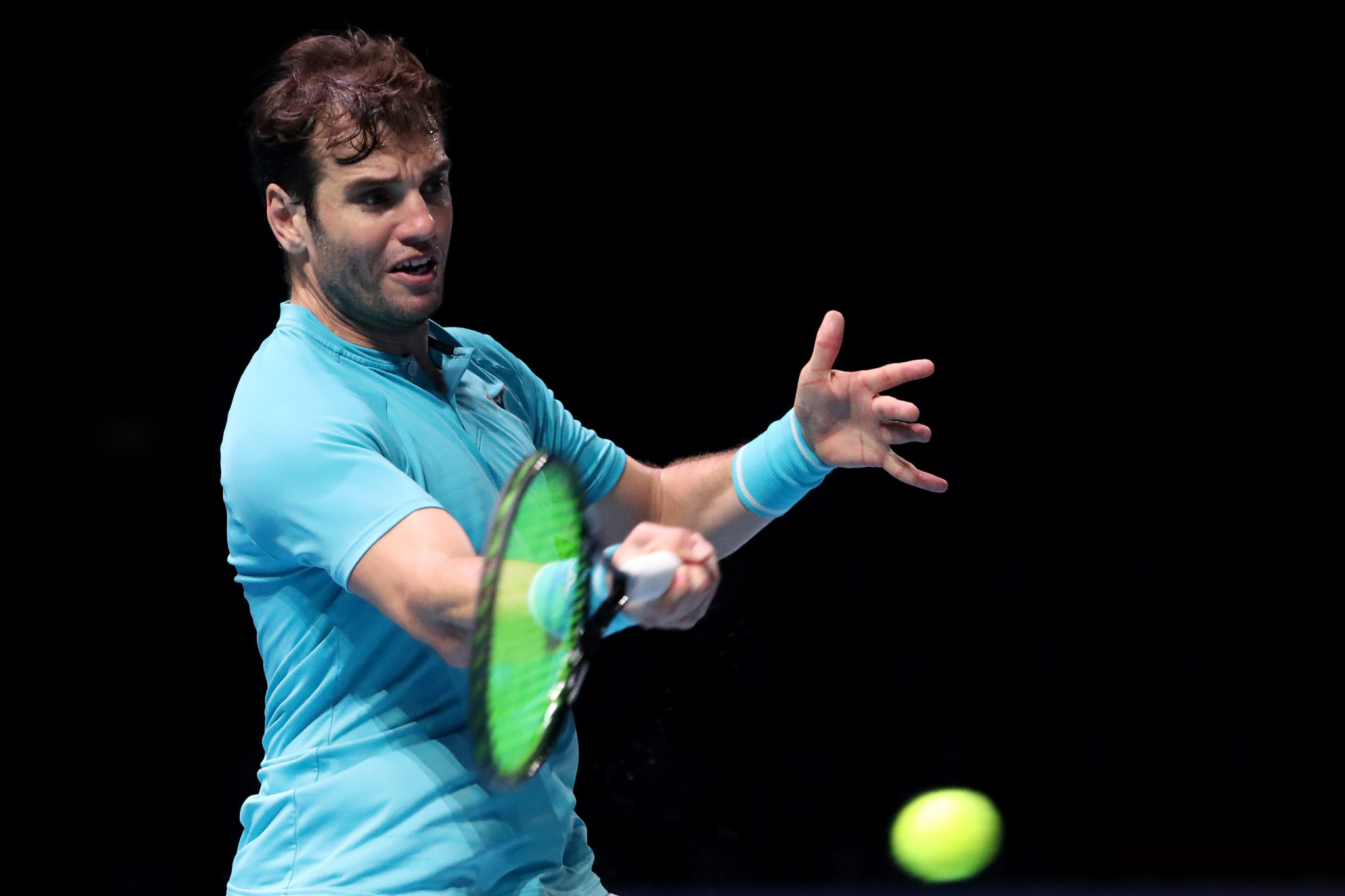 Two Tunisian tennis players have tested positive for COVID-19 during their Davis Cup tie with the Dominican Republic, prior to the North African nation's first-round win.

The unnamed players are now self-isolating and contact tracing is ongoing.

Players were identified and the positive tests were made public when Tunisia were 2-1 up.

Top Tunisian seed Malek Jaziri retired during his opening men's singles tie against Nick Hardt with the score at 4-6, 6-1, 6-5 to the Dominican, but there is no indication whether this was due to injury or related to a positive test.

Lowest seed in the team Aziz Ouakaa stepped in to play doubles with Aziz Dougaz, who was part of all three of Tunisia's wins.

The International Tennis Federation (ITF) made the announcement yesterday in a statement, confirming the positive tests in Tunis in the World Group II tie.

"The ITF, in coordination with the tie COVID-19 protocols officer and along with its independent COVID-19 medical lead, immediately put its COVID-19 response plan into action," said the ITF.

"The players are isolating and will remain in isolation until cleared as per the established protocols.

"Contact tracing is underway and any identified close contacts will also isolate while they undergo testing as per the ITF and local authority protocols."

With Ouakaa being the lowest seed, this could point to Skander Mansouri and Moez Echargui being the positive athletes, with Jaziri pulling out due to injury.