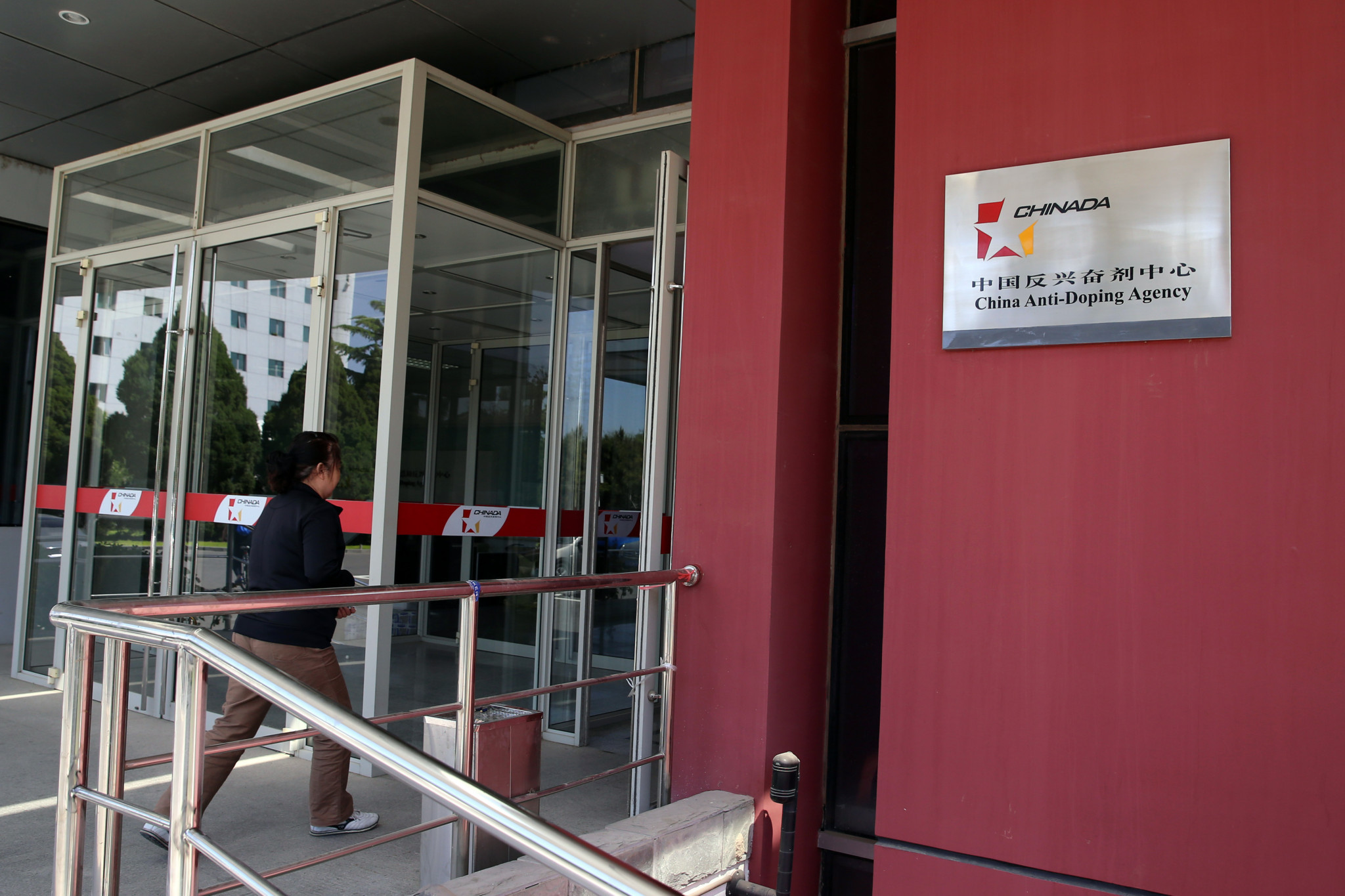 The director of the China Anti-Doping Agency (CHINADA) Chen Zhiyu has insisted the country will maintain a "tough stance" on doping as it prepares to host the Winter Olympics and Paralympics next February and March.

As reported by China Daily, CHINADA has agreed a partnership Agilent Technologies to test athletes at Beijing 2022, and Chen claimed this will help to ensure a clean Games.

"The attitude of the Chinese government toward the doping problem has always been zero tolerance, and we will maintain this tough stance," Chen said.

"Drug testing is obviously a vital part of anti-doping work, and we need more advanced testing technologies to ensure the fairness of sports events.

"We believe through the platforms and experience of Agilent, as well as their comprehensive services and equipment, we will have more confidence and options to face all possible challenges in the future."

Agilent also supported China's anti-doping programme as Beijing hosted the summer edition of the Games in 2008, and will do so again as it hosts the Asian Games in Hangzhou and the International University Sports Federation World University Games in Chengdu next year.

The general manager of Agilent Greater China Customer Service Sun Dapeng revealed the company will have a dedicated team at Beijing 2022 to tackle any issues which might prevent results from being returned on time.

"We have three key support elements for the 2022 Winter Olympics," Sun said.

"The first is our quality equipment platform.

"And thirdly, we have formed a support team of technicians to ensure the smooth operation of our equipment.

"Our aim is to allow CHINADA to have no worries about the equipment they will use.

"Their laboratory is very special.

"During the Olympics, any problems will need to be fixed as quickly as possible, as test results must be submitted within 24 hours."

CHINADA briefly halted its testing programme in February last year following the outbreak of COVID-19, but the Government has introduced stricter penalties since then on offences including luring cheating athletes into using substances banned by the World Anti-Doping Agency (WADA).

Chen added that athletes who require hospital treatment "will be accompanied by an anti-doping worker to avoid the risk of unintentional doping," and that they need to be "responsible for everything they eat" to avoid inadvertently taking banned substances.

The CHINADA director claimed more than 3,300 doping tests were conducted at the National Games of China last month as the country held its biggest sporting event since the beginning of the pandemic, as per Xinhua.

Next year's Winter Olympics are due to be held from February 4 to 20, followed by the Paralympics from March 4 to 13.