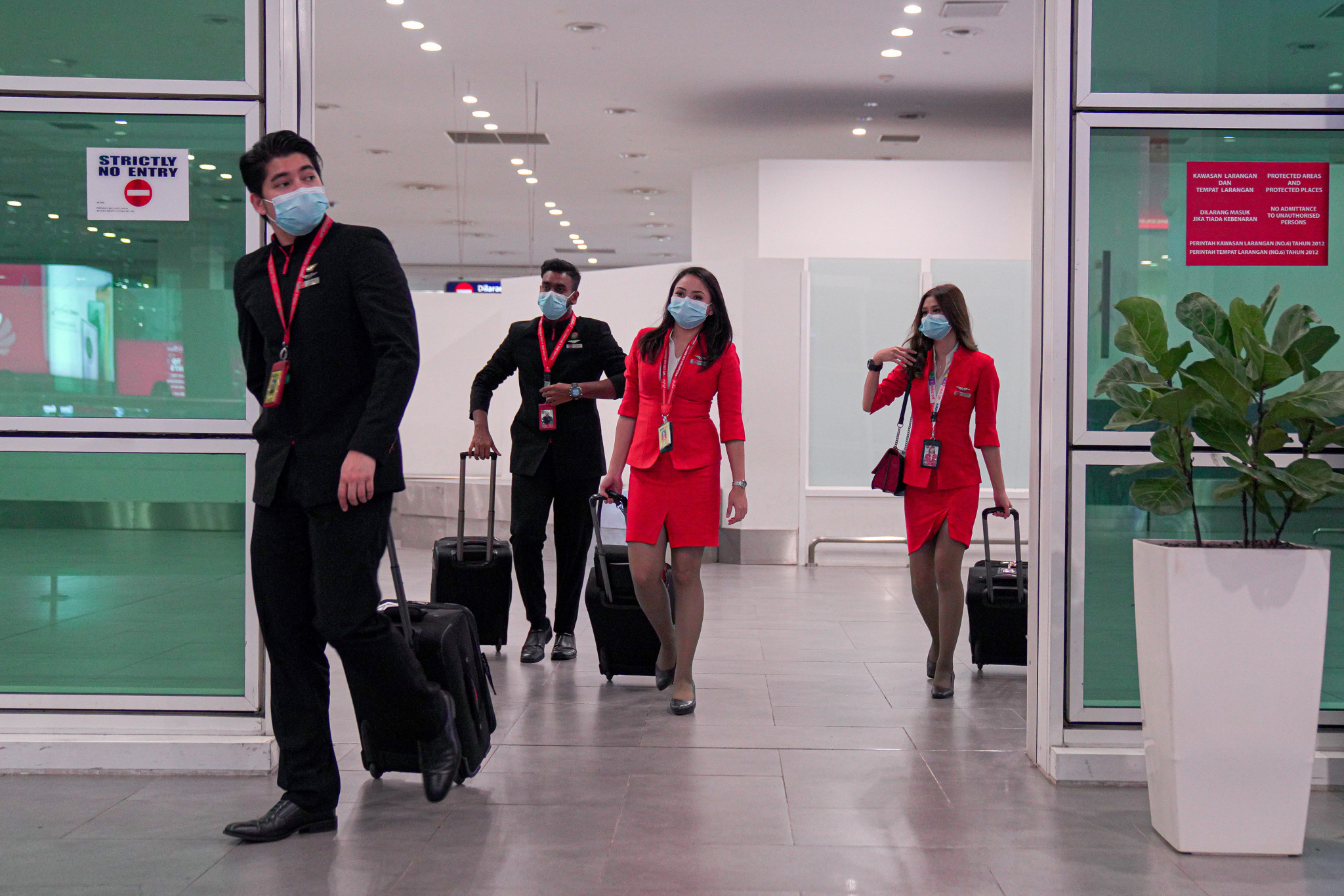 The Chinese Anti-Doping Agency (CHINADA) has called a temporary halt to testing because of the coronavirus outbreak - less that six months out from this year's Olympic Games in Tokyo.

Given the proximity to the Games, the International Testing Agency (ITA) has warned that it is "indeed likely that this will have an impact on the testing missions in China and solutions will have to be found," reported Agence France-Presse. (AFP)

CHINADA "will gradually resume testing as soon as the situation improves,” and the ITA added that "private providers" could be used to conduct tests.

"The situation is one of caution so as not to endanger athletes or test officials and while recognising the importance of anti-doping activities, the priorities are to maintain public health for all," it said.

The World Anti-Doping Agency (WADA) is aware of the situation and monitoring it.

"We are assisting CHINADA as it implements a plan that will maintain the integrity of the anti-doping program in China," a WADA spokesman told AFP.

The zika virus and SARS outbreak mean that this is "not the first time that such an outbreak has occurred," WADA added.

It is up to agencies to "ensure that the system is maintained while also operating in line with directives from health, law enforcement and border protection authorities".

There have now been more than 20,000 confirmed cases of coronavirus in China, with the death toll in the country now up to 425.

The virus has spread to more than 20 other countries and the World Health Organization has declared a global emergency, but said today that it does not yet constitute a pandemic.

Dozens of sporting events due to be held in China have either been cancelled or moved as a result of the crisis.

The most high-profile is the World Athletics Indoor Championships in Nanjing, scheduled for March of this year but now postponed until 2021.

It left Brazil with a total of 239 Paralympic medals - 107 of them gold - and topped the medals table.

The biggest anti-doping controversy surrounding a Chinese athlete at present is that of Sun Yang, who faces up to an eight-year ban after one of his entourage smashed a blood vial with a hammer during an attempted drugs test.

WADA appealed an International Swimming Federation decision to only issue him with a warning and the case is in the hands of the Court of Arbitration for Sport.