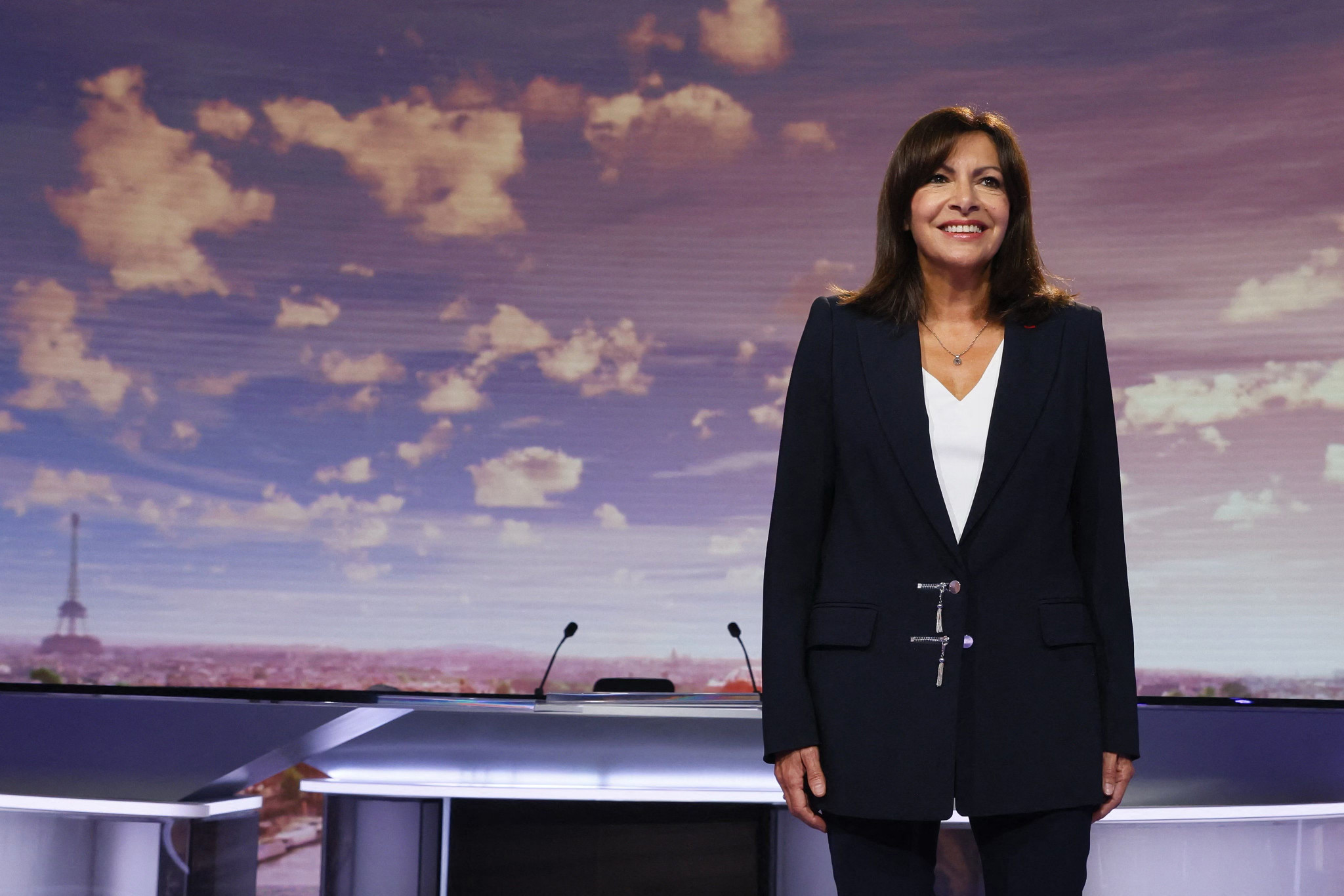 The President of the Communist Group at the Council of Paris has called for greater investment in the legacy of the Paris 2024 Olympics and Paralympics.

Nicolas Bonnet-Oulaldj has claimed Paris Mayor Anne Hidalgo has not committed enough investment to new arenas and sports facilities in the city.

The only new facility in the plans is the Porte de La Chapelle sports arena, with the majority of sports hosted at stadiums and arenas already standing, with Paris 2024 eager to be as climate-friendly as possible.

While praising the environmental perspective Paris 2024 holds, Bonnet-Oulaldj claims more investment in the legacy of the Games, especially the sports facilities that could be left behind once they have ended, is needed to make the most of the French capital holding the Olympics for the first time in 100 years.

"I regret that we are not taking advantage of this meeting to create new facilities to accommodate all Parisians who wish to practice sport," insisted Bonnet-Oulaldj, as reported by Francs Jeux.

"Today, the clubs are sorely lacking in slots.

"Many facilities are closed for obsolescence."

New In 24 reports Bonnet-Oulaldj said Paris 2024 will be a success "if they allow us to reinvent our city" and demanded a "legacy for future generations, i.e. what we will have built between 2017 and 2024."

Advisor to the Paris Republicans, Samia Badat-Karam added: "How can you sell with so much confidence so little sustainable equipment to Parisians?"

The International Olympic Committee is eager for host cities to reduce their costs by using current facilities after 2022 host candidates was whittled down to just two Asian cities, including eventual winner Beijing, and a slew of referendums for potential cities to host the Games were voted down due to rising costs, including St Moritz in 2022 and 2026, Munich and Kraków for 2022, Hamburg for 2024 and Innsbruck for 2026.

The IOC has also expressed an eagerness for the Olympics and Paralympics to be more environmentally friendly.