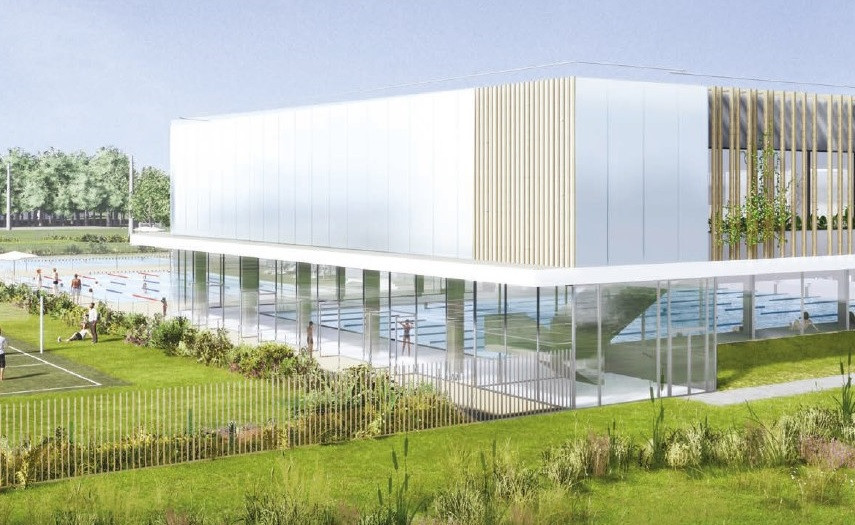 A permit to construct the training pool for the Paris 2024 Olympic Games has been suspended by a court in the host city.

The Paris Administrative Court of Appeal ruled on September 20 to suspend construction at the site in the town of Aubervilliers.

The town is located in the Seine-Saint-Denis region.

According to Agence France-Presse, the suspension followed legal challenges by local residents and environmentalists who claimed the project was causing environmental damage.

This included the removal of 67 trees, with only 47 new trees set to be planted.

"The execution of this ordinance, which suspends the contested building permit, necessarily implies, as the applicants rightly argue, that the work already undertaken is immediately terminated,” the court ruling read, according to AFP.

The initial permit had been awarded despite failing to meet certain town planning rules, it was claimed.

A new hearing is expected to be held.

The swimming centre has been billed as helping to serve educational, sports, leisure and health activities, including for schools, the general public and associations.

It is claimed this will support the development of excellent sports practices and that it can host regional swimming competitions.

Environmental groups had earlier delayed the construction of a media village for the Games.

Two appeals were made to the Paris Administrative Court of Appeal, which led to the temporary halting of work in April.

A decision was reached in July to allow work to resume, following a three-month delay to proceedings.

The media village development is split into two stages.

It is due to be one of two media centres for Paris 2024 - with the other set to accommodate 25,000 journalists, in the premises of Paris Le Bourget exhibition centre.

The second development phase would see the construction of around 600 housing units at Seine-Saint-Denis.

Solideo, the state-owned company in charge of the construction sites for the 2024 Olympic and Paralympic Games, is currently holding a month-long consultation over the proposed mountain bike course.

The course will be located at Elancourt Hill in Saint-Quentin-en-Yvelines, approximately 30 kilometres from the Paris city centre.

Solideo is seeking input into how the park should be developed.