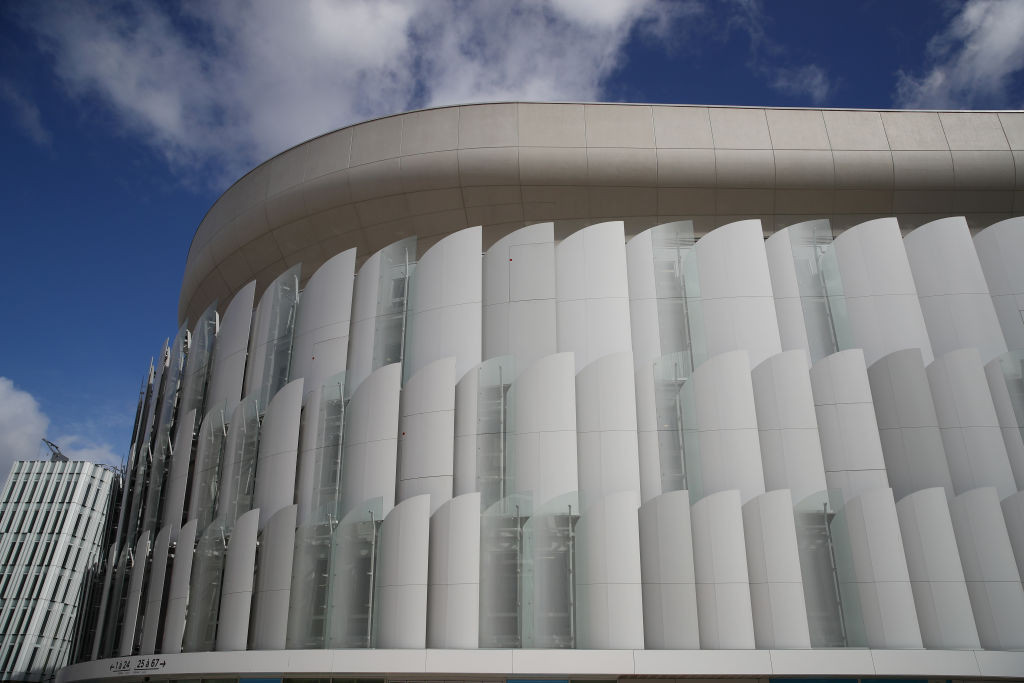 Officials from the International Swimming Federation (FINA) have inspected construction progress at the venues which are due to host its events at the 2024 Olympic Games in Paris.

FINA is believed to be the first International Federation to officially visit and tour Paris 2024's venues.

The visit included a trip to Arena 92, where disciplines such as swimming, water polo, diving and artistic swimming are set to be staged at the Games in the French capital.

The temporary venue at the arena - also known as La Défense Arena - is being built after Paris 2024 organisers scrapped plans to hold swimming at an aquatics centre in front of the Stade de France in Seine-Saint-Denis.

It came as part of a series of measures organisers claimed would cut costs.

This short video shows the highlights from #FINA’s successful inspection visit to all the #Paris2024 #Aquatics competition & training venues, which I was proud to lead earlier this week. Congratulations so far @Paris2024 @TonyEstanguet ! Keep up the great work. À bientôt mes amis pic.twitter.com/RzZvZRkN0k

FINA officials also went to the Bridge Pont Alexandre III, scheduled to be the starting point for open water swimming races, and training pools at the Georges Vallerey and L’Odyssee Aulnay-Sous-Bois.

Piscine Georges Vallerey, named after a French Olympic swimmer and his son, who won a bronze medal at the 1948 Games, is located around 19 kilometres from the main competition pool.

L’Odyssee Aulnay-Sous-Bois is around the same distance from the pool at Arena 92.

Al-Musallam congratulated Paris 2024 organisers for their progress and urged them to "keep up the great work".