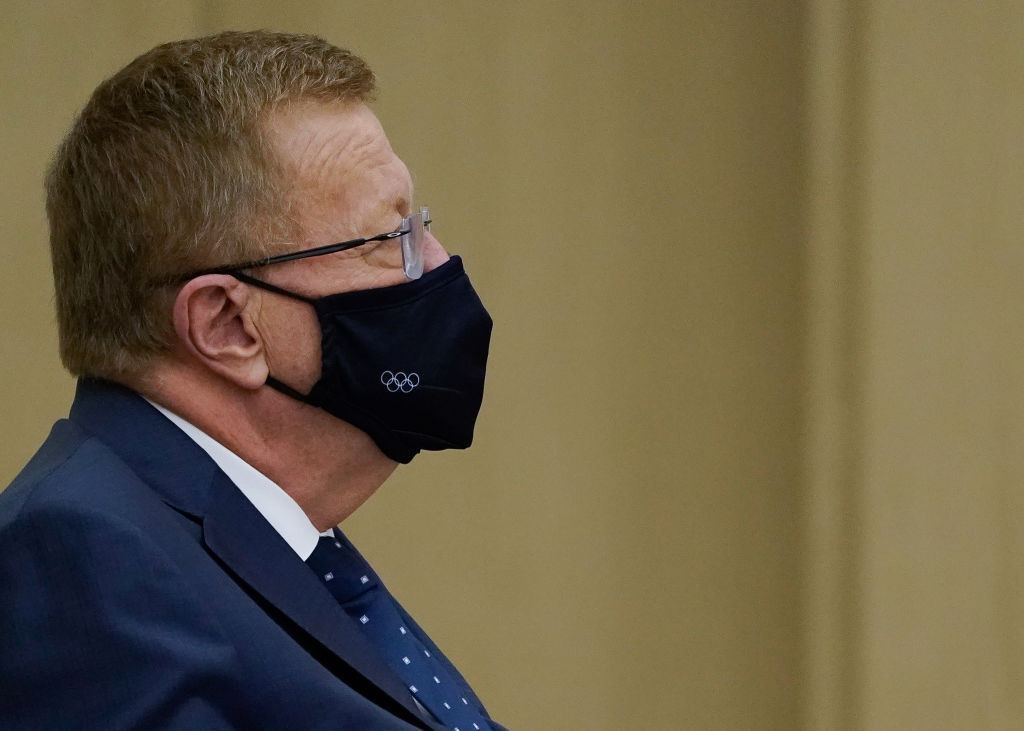 Challenging China on its human rights record as Beijing prepares to host the 2022 Winter Olympic Games is "not in our remit", International Olympic Committee (IOC) vice-president John Coates has claimed amid criticism over the country's alleged abuses.

The build-up to Beijing 2022 has been dominated by human rights concerns, which have sparked calls for the Games to be moved out of China and led to countries such as the United States threatening a diplomatic boycott of the event.

There has been widespread condemnation of Beijing's treatment of Uighur Muslims in Xinjiang, which rights groups and the US have said amounts to genocide, as well as its crackdown on protesters in Hong Kong and its policies towards Tibet and Taiwan.

China has been accused of suppression and of conducting a surveillance campaign against Muslim ethnic groups, allegedly including mass internment, forced sterilisation, the separation of children from their families and forced labour.

Human rights groups allege more than one million Uighurs have been placed in internment camps.

A report from Human Rights Watch said they had been "arbitrarily detained in 300 to 400 facilities, which include 'political education' camps, pretrial detention centres and prisons".

The IOC has refused to mention Uighurs, even when directly questioned on the allegations, with President Thomas Bach claiming earlier this year that the organisation is not a "super world Government".

"We have to respect the sovereignty of the countries who are hosting the Games," said Coates.

"The IOC's remit is to ensure that there is no human rights abuses in respect of the conduct of the Games within the National Olympic Committees or within the Olympic Movement.

"We have no ability to go into a country and tell them what to do.

"All we can do is to award the Olympics to a country, under conditions set out in a host contract...and then ensure they are followed."

Politicians from Britain, Australia and the US have called for a diplomatic boycott due to the alleged human rights abuses in Hong Kong and of Uyghur Muslims.

A diplomatic boycott is expected from politicians in the US.

The Beijing 2022 Winter Olympics are scheduled to run from February 4 to 20, with the Paralympics due to follow between March 4 and 13.