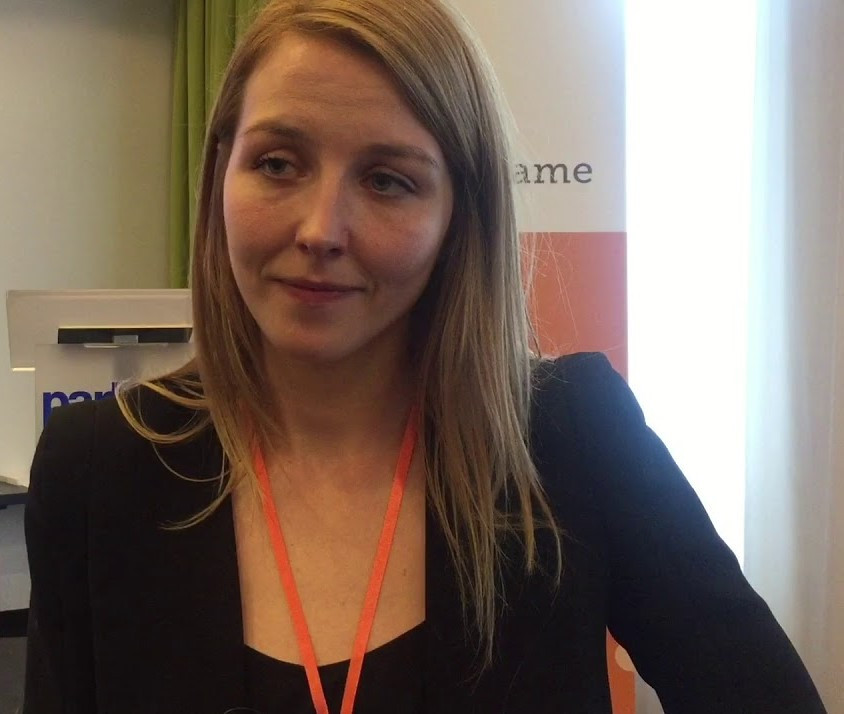 Athletes set to compete at next year’s Winter Olympic and Paralympic Games in Beijing have been put in an unfair position, the head of EU Athletes, the European Federation of player unions and athlete associations, has claimed.

Paulina Tomczyk warned they face public criticism for competing in China at a time when the country’s human rights record is under renewed scrutiny but have no voice in where events like this are awarded.

"Athletes should have the right to express their concerns, because they are people and the freedom of expression - that is a human right," Tomczyk, the general secretary of the organisation, told the South China Morning Post.

"Athletes are the faces of the Games - everyone will watch the athletes, and sometimes they may also be criticised for the decision to go [to Beijing],

"Athletes don’t have a say on where the events will take place - this is something that is being decided for them by the [International Olympic] Committee (IOC).

"But, at the same time, they may still face some backlash [from the public] if they go to such events.

"There are some people that don’t consider how difficult this position is."

There are increasing calls in North America and Europe for a diplomatic boycott of Beijing 2022, an event awarded to China by the IOC in 2011.

China has received rising political backlash against alleged human rights infringements in the Western Chinese region of Xinjiang, as well as alarm over the crackdown on democracy advocates and political opponents in Hong Kong, from the West.

The United States Government has accused China of committing "genocide" in Xinjiang, a charge strongly denied by Beijing.

Tomczyk wants a further easing of the IOC’s controversial Rule 50 before Beijing 2022.

The Olympic Charter prohibits political protests, but at Tokyo 2020 the IOC relaxed Rule 50 for gestures such as taking the knee on the field of play provided athletes did so without disruption and with respect for fellow competitors.

The athletes were warned but no further action was taken by the IOC.

"This is their work, this is something that they work really hard for, but one thing that athletes can do is activism, they should be able to express their concerns about the situation," Tomczyk told the South China Morning Post.

"And I think for this, we still need the reform of Rule 50 quite urgently.

"Athletes don’t want to have their performances used to help propaganda efforts and the strengthening of any state that is committing human rights violations."