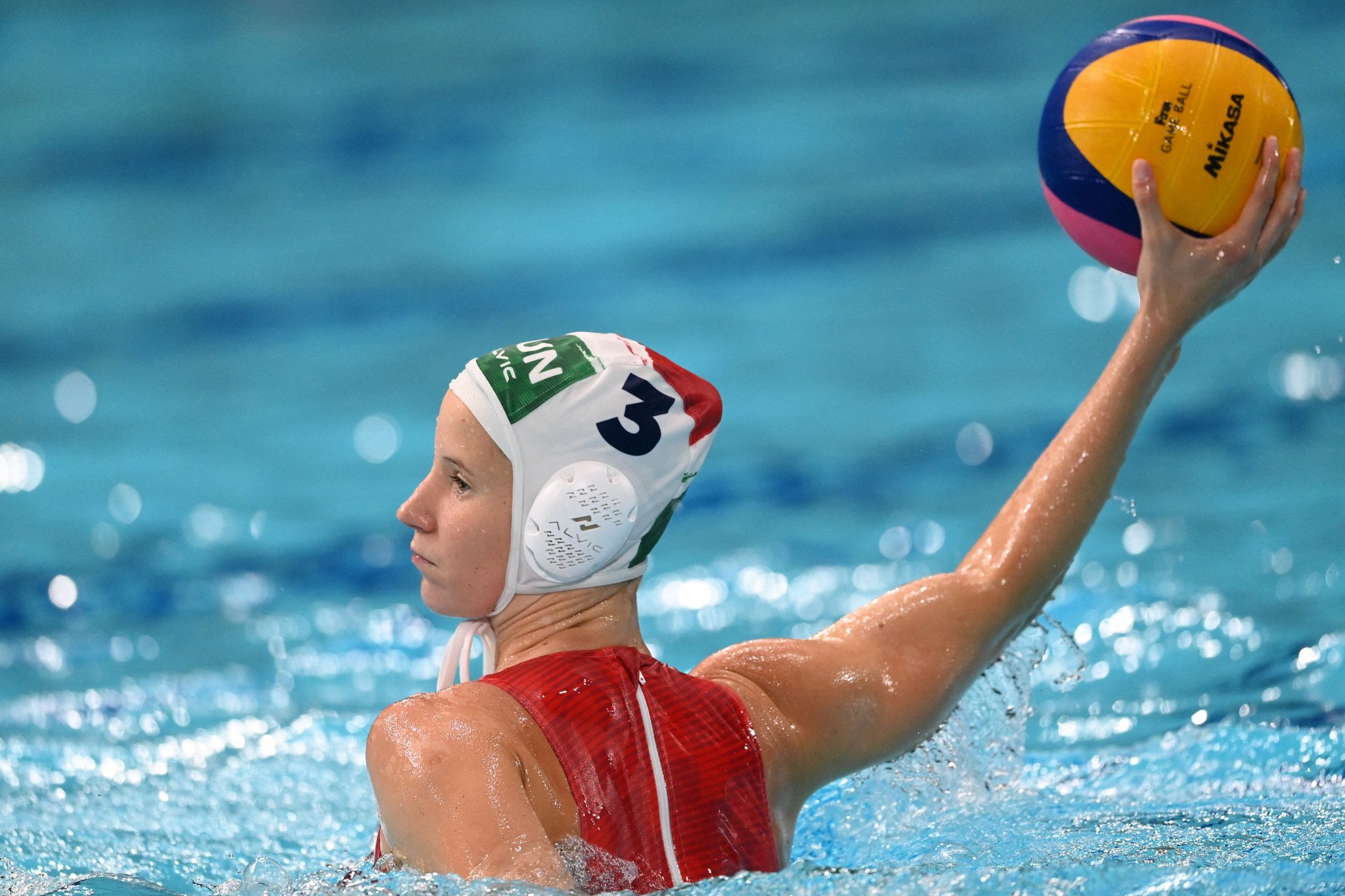 Israel, Argentina and Peru will also be aiming to make a splash as they make tournament debuts in Netanya.

Greece and Italy are expected to rule Group A, while Slovakia and Germany complete the rest of the quartet.

Group B looks similar as two teams - The Netherlands and Spain - will likely battle it out for pole position.

South Africa and France should not be written off, however, and both appear capable of producing an upset.

Group C is the most well-rounded of the four as Serbia join all three newcomers.

Russia has dominated the under-20 competition, winning the last two editions in Portugal and Greece.

In the last 11 FINA World Women's Junior Water Polo Championship, the country has finished outside the semi-finals just once.

Its first crown came in 2009 at home in Khanty-Mansiysk, beating the Dutch in the final.

As a result of COVID-19 limitations, a number of leading nations will not be in attendance.

Two-time champions Australia, 2003 winners Canada, 2007 runners-up China, New Zealand and the US will all be absent.

The tournament is scheduled to run from October 10 to 16.