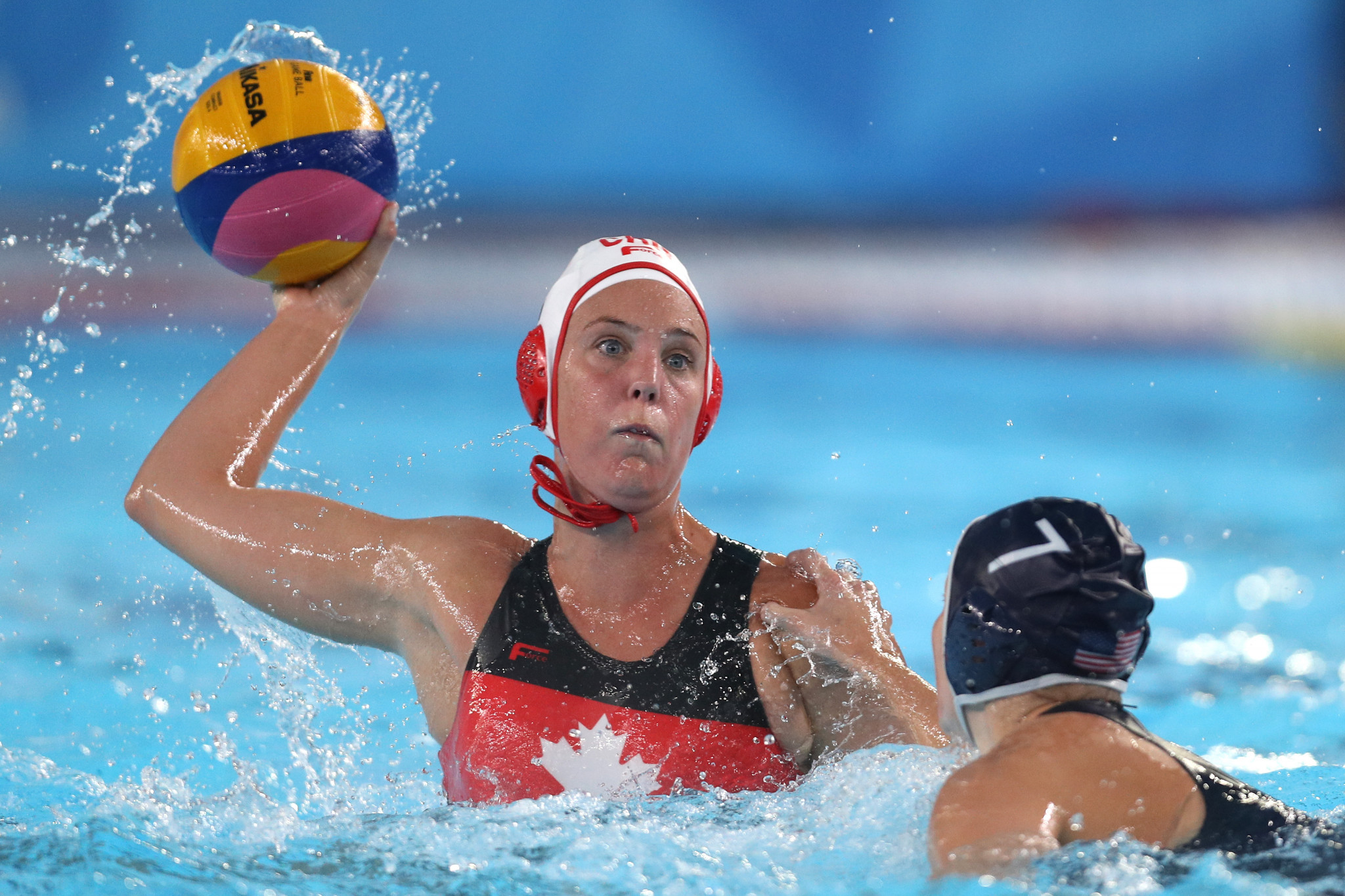 Canada and the United States made it two wins from two in their respective groups on the second day of the International Swimming Federation Women's Water Polo World League Super Final at the Athens Olympic Aquatic Centre in Greece.

Leaders in Group A, Canada defeated Japan 16-10 to give themselves a good seeding for the quarter-finals.

Captain Monika Eggens scored three goals, helping her side stay in front after a strong second quarter gave them a commanding lead.

Japan's star player was Yumi Arima who scored half of the team's goals, while Kako Kawaguchi added another four.

America, the defending champions, decimated Kazakhstan in Group B, laying down a challenge to the rest of the competition by emerging with a 20-2 win.

Every outfield player except captain Margaret Steffens managed to get on the scoresheet during the rout.

Day 2 brings a second consecutive win to Canada over Japan and a classic derby between Russia and Hungary.

Bea Ortiz and Maica Garcia Godoy scored four and three goals each respectively to held their side to a win.

The hosts always looked on the back foot, chasing the game throughout after Ortiz put the side in front, with Spain later pulling the lead out to six points.

Russia managed to outscore Hungary in the final quarter to snatch victory in a back-and-forth affair, with the score finishing 14-13.

After the first quarter, the teams were level at 2-2 before Hungary took a two-goal lead at half time.

Elvina Karimova scored two to help Russia equalise at 11-11 at the end of the third quarter.