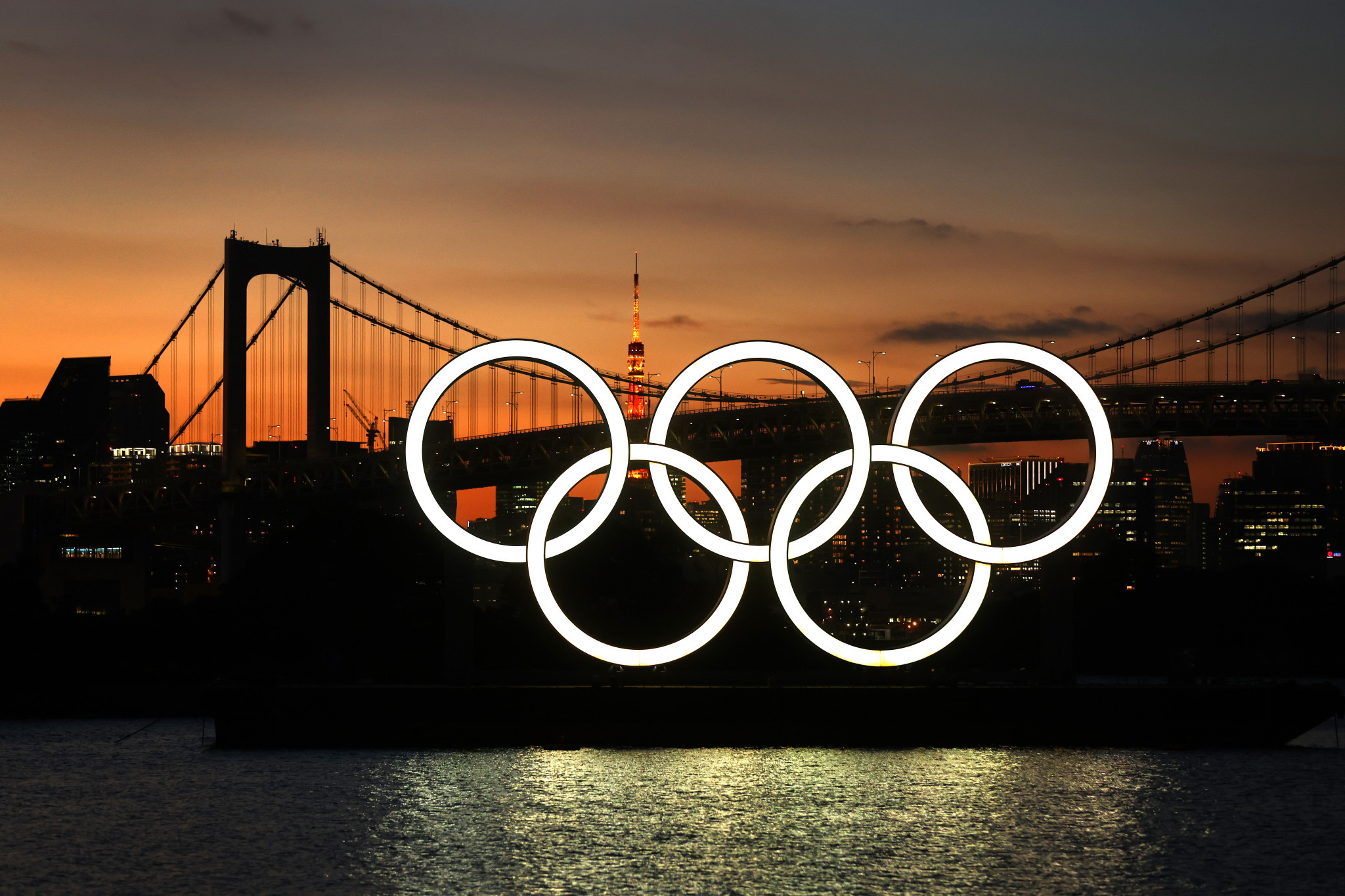 A study by the Global Sports Week (GSW) Factory has indicated that the Tokyo 2020 Olympic Games was highly successful with Generation Z but the Paralympics still has some catching up to do.

Two surveys were held before and after the Games to understand Gen Z - those born from the late-90s onwards - perceptions and interests in following the Games with 301 total participants aged 18 to 30 from 24 different countries.

Despite strong criticism of the Games going ahead, 83 per cent thought maintaining the event despite the impact of COVID-19 was a good decision.

Even with Rule 50 protecting the neutrality of sport during the Games, it was athletes' demonstrations on key social issues that dominated the "most remembered moments".

The decision of the United States' Simone Biles to withdraw from competition to protect her mental health was seen as an achievement that put mental health awareness in the spotlight.

"Simone Biles' decision to refuse to participate in the Olympics was incredible," said one respondent.

"Saying no is a right and a very powerful act, not a weak one and it’s important that everyone sees it."

US athletes wearing pink facemasks to denounce the sexual harassment of their teammates was also celebrated.

There have been fears the Olympics are losing touch with the younger generation but nine out of 10 said they were interested in the event, with 60 per cent watching more than they expected to.

However, just six in 10 were interested in watching the Paralympics, with the majority watching less than they expected.

A lack of coverage could explain why the Paralympics went somewhat under the radar.

"It’s getting better but I feel like the Paralympics are still underrepresented in the media," another participant said.

"I will try to watch it but It is difficult.

"I don't know any athletes, nor do I understand the rules."

For others, it is not the coverage but the type of media that was covering the Games that wasn’t really targeting youth.

"We don’t really see the Games in youth media or in the media we usually follow," one person said.

Overall, the way organisers handled the coronavirus pandemic was revered and "perseverance against adversity of the virus was seen as a light in the dark."