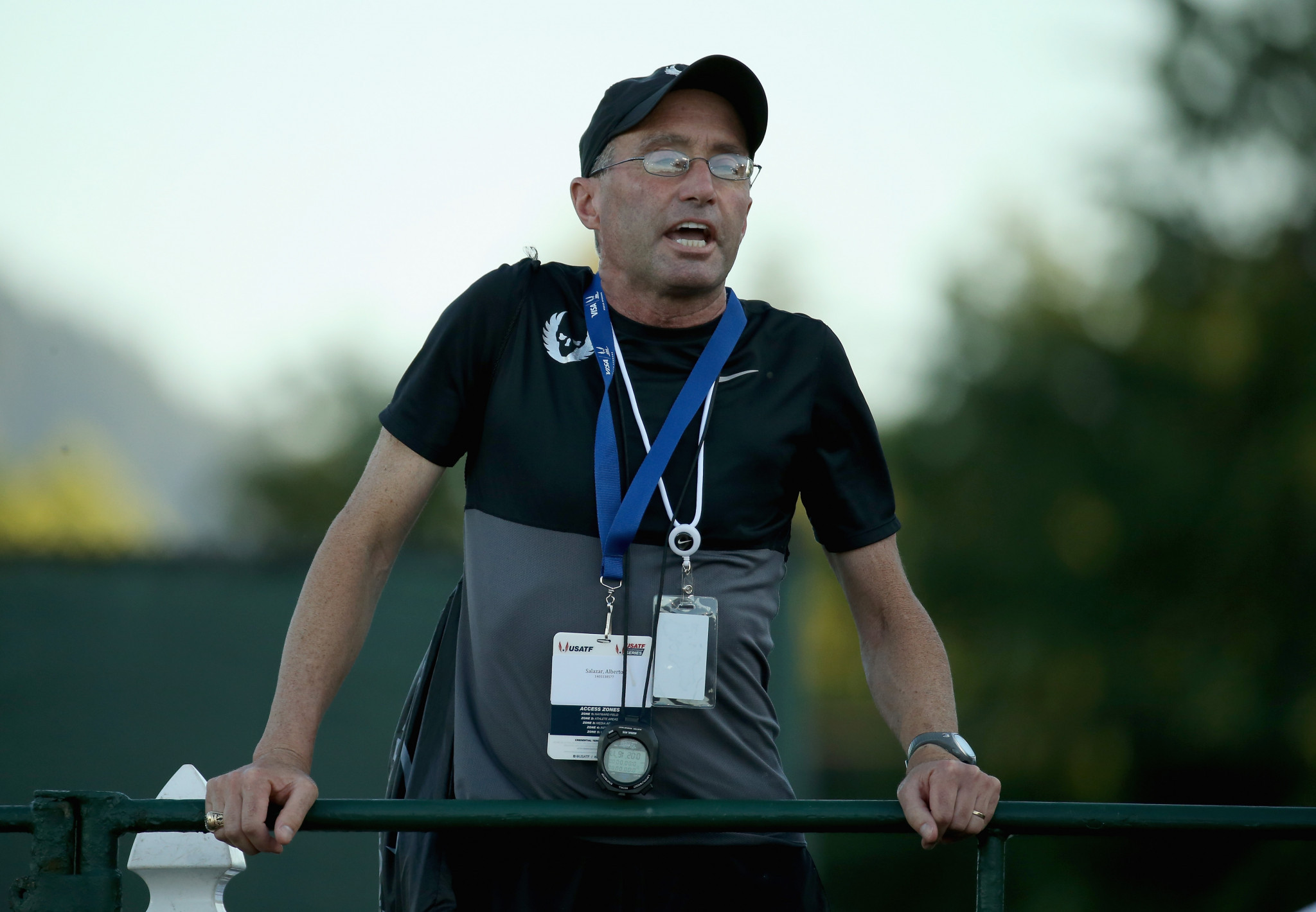 The World Anti-Doping Agency (WADA) has ruled that no further proceedings are necessary against other individuals in the Nike Oregon Project (NOP) case.

The organisation’s Intelligence and Investigations Department today concluded that the United States Anti-Doping Agency (USADA) investigation had “exhausted all reasonable avenues” in establishing anti-doping rule violations (ADRVs) against those involved in the NOP case.

American Arbitration Association (AAA) panels ruled in September and October 2019 respectively that American coach Alberto Salazar and Houston-based endrocrinologist Dr Jeffrey Brown, who treated Olympians at the Oregon Project, had committed ADRVs, in relation to the administration of L-carnitine infusion to a NOP athlete.

The athlete who received the infusion, known as Witness A, assisted the investigation, with the AAA concluding that no other person had received an infusion.

WADA’s Intelligence and Investigations director Gunter Younger said: "Following a full review of all available information, we are satisfied that USADA exhausted all reasonable avenues to establish anti-doping rule violations against those involved in the Nike Oregon Project.

"Excluding Mr. Salazar, Dr. Brown and Witness A, our review found there was insufficient evidence to warrant proceedings against any other person."

Salazar and Brown were both handed four-year bans by USADA in 2019, decisions upheld by the Court of Arbitration for Sport last month.

In relation to Witness A, WADA’s Legal Affairs Department said it was following up with USADA to ensure the terms of the World Anti-Doping Code were followed correctly.