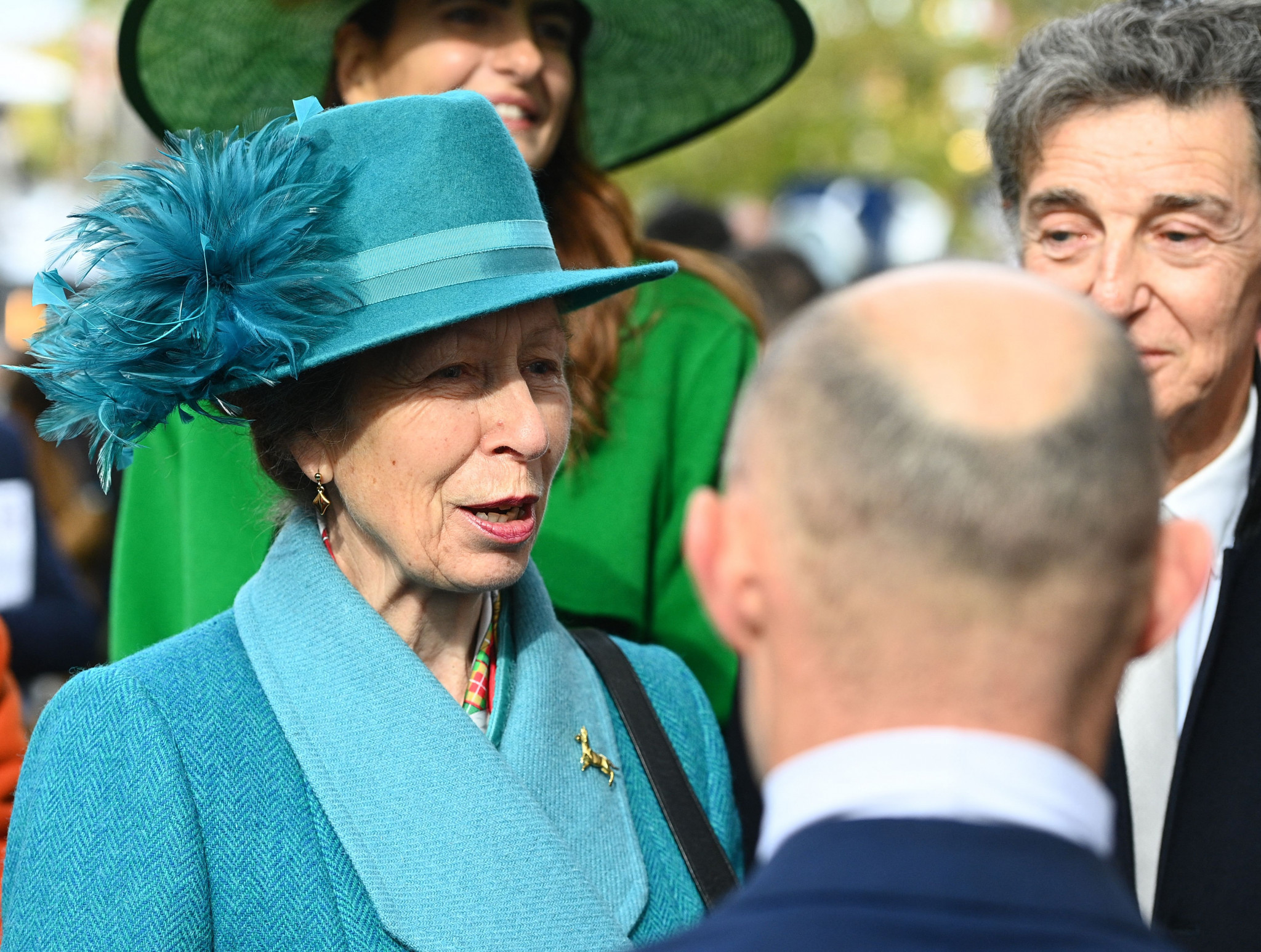 Princess Anne, a member of the British Royal Family has met with representatives of the Paris 2024 Olympics during a two-day visit to the French capital.

She met with the Deputy Mayor of Paris, Pierre Rabadan, who is overseeing sport in the city.

During their meeting, Rabadan showed The Princess Royal around some Paris 2024 venues including the Invalides, set to host archery, and Champs de Mars, which is set to host beach volleyball.

The Princess Royal, who is the Honorary President of the British Olympic Association, also met with the France 2023 Rugby World Cup team, in line with her position as patron of Scottish Rugby.

She attended the 100th edition of the Prix de L’Arc de Triomphe, Europe's richest horse race, during her trip and presented the trophy to the winning connections, who trained and owned the victor, Torquator Tasso.

On her second day in the city, The Princess Royal visited the United Nations Educational, Scientific and Cultural Organization World Heritage Centre in Paris, meeting with female scientists UNESCO-L’Oreal Women in Science Programme.