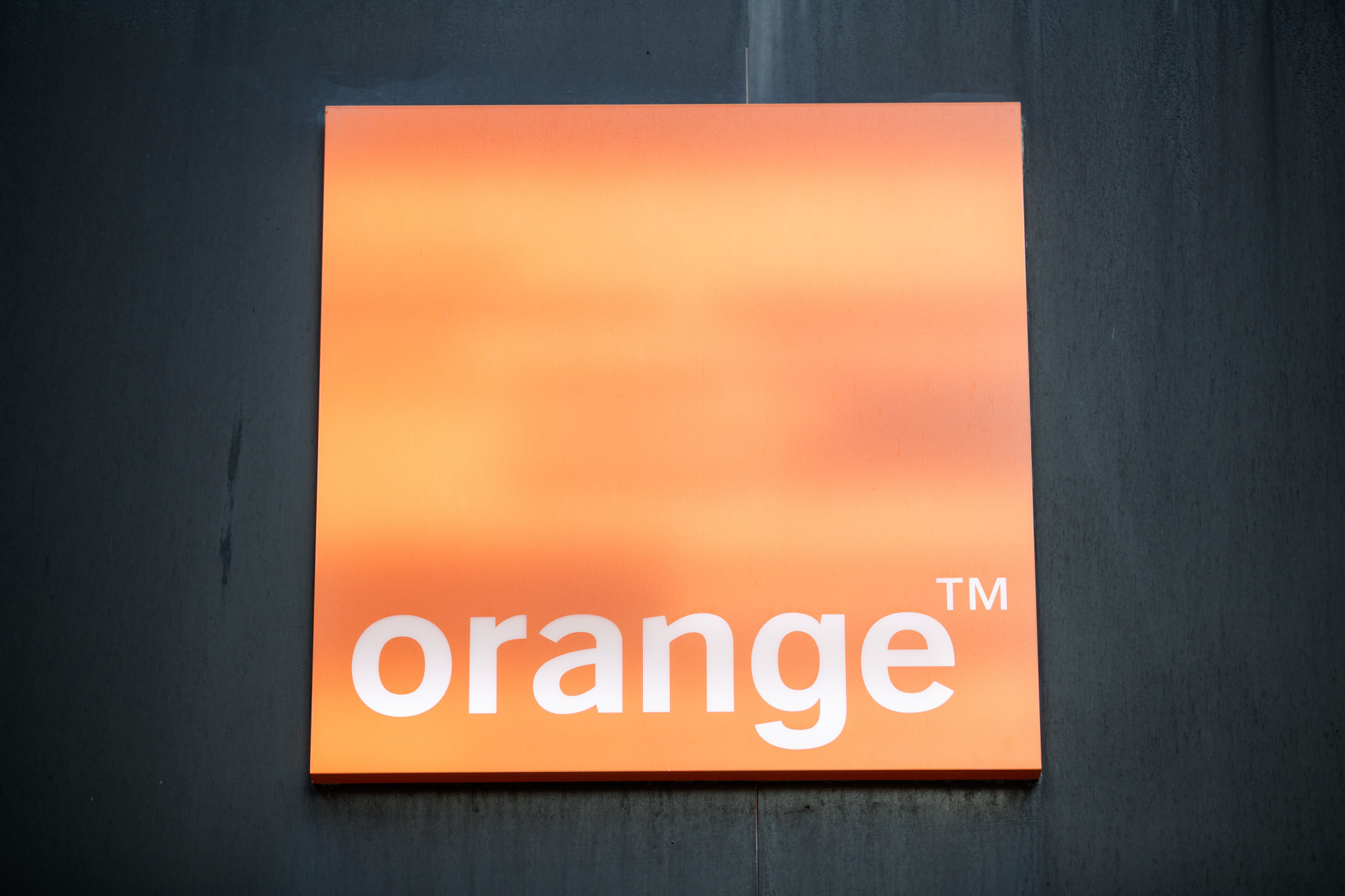 Telecommunications operator Orange is to sponsor the mass-participation marathon at the Paris 2024, where the general public will be able to run an Olympic marathon course on the same day as elite athletes for the first time.

Orange was announced as the third premier partner of Paris 2024 last year, after linking up with the Games in 2016.

The company will now sponsor the mass-participation marathon due to be staged on the Olympic course on the same day as the elite Olympic race, it was announced by Orange chief executive Stéphane Richard at a conference at the Café de l'Homme in Paris.

"Orange has joined the Paris 2024 Olympic adventure with a desire to give as many people as possible all the emotions of this historic event," Richard said.

"By becoming a sponsor of the Marathon For All, we want to give all the athletes the possibility to become part of these Games and achieve their dream."

Paris 2024 President Tony Estanguet said: "Two years ago, we announced a brand new marathon in the history of the Olympic and Paralympic Games: to enable amateur sportspeople to run in the footsteps of the Paris 2024 Olympic athletes, along the same route, on the same day and under the same conditions.

"We’re delighted that our partner Orange is accompanying us on this wonderful 42 kilometres adventure!

"We’ll soon be seeing you for an exceptional first experience."

"We worked with the Paris 2024 teams to find the best options for Orange," Madine added.

"And here we are, we are the first, and perhaps not the last, partner of the marathon for all.

"As a sponsor, we offer the general public the opportunity to participate in the legendary event of the Olympic Games."

Orange has also signed partnerships with five major races - Marseille-Cassis, the Paris Marathon and Paris Half Marathon, the Mont Saint-Michel Marathon and Run in Lyon.

The men's marathon is traditionally held on the final day of the Olympics.