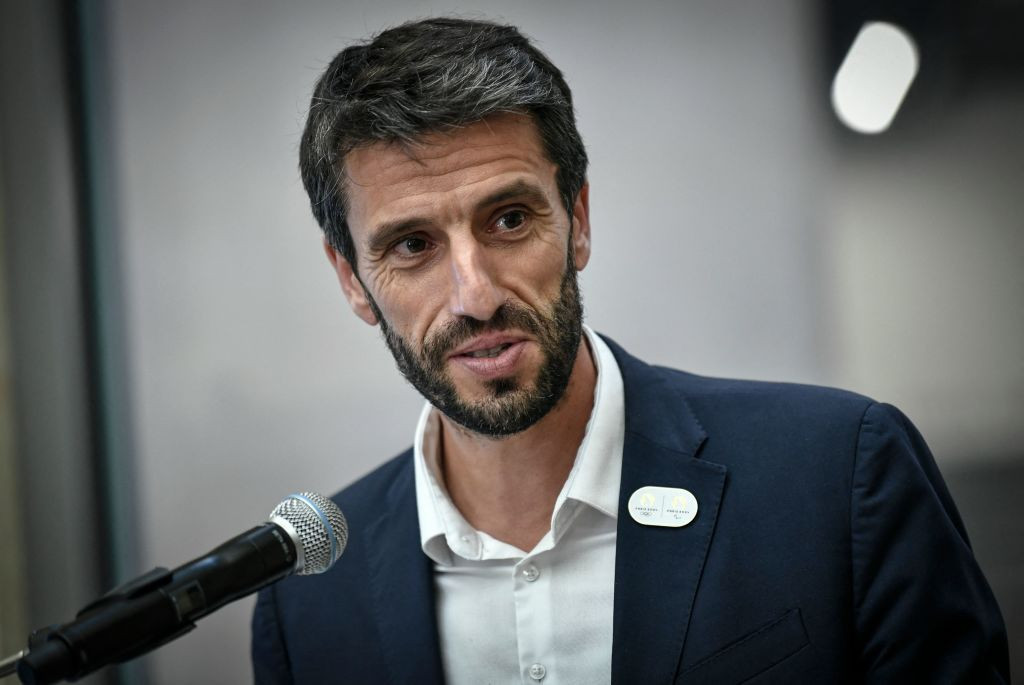 Tony Estanguet is to give up one of his sporting roles to focus on his position as President of the Paris 2024 Organising Committee.

Estanguet has decided against running for re-election as a vice-president of the International Canoe Federation (ICF) as he feels he will not have enough time to dedicate to the role in the lead-up to Paris 2024.

The three-time Olympic champion in canoe slalom, a vice-president of the ICF since 2014, was not on the list of candidates published by the ICF today.

Three vice-presidents will be elected at the ICF Congress in Rome, scheduled for November 4 to 6.

Argentina's Cecilia Faras is the only incumbent standing for re-election as Estanguet is not seeking another mandate and the other vice-president, Germany's Thomas Konietzko, is running for the top job against Russian Evgenii Arkhipov.

Aijie Liu of China, Lluis Rabaneda Caselles of Spain and Portugal's Mario Santos are also in contention for vice-president.

The Congress had been scheduled to take place in Manila in 2020 and then Bangkok before being pushed back to this year and moved to Rome after concerns were expressed about the ability of a majority of countries being able to attend because of the COVID-19 pandemic.

Confirmation of Estanguet's pending departure from the ICF had been expected as his focus will be on preparations for the 2024 Olympics in his home capital city.

The former International Olympic Committee member led the Paris bid for the Games and was appointed President after the city was awarded the event in 2017.

The Olympic Flag was officially handed over to Paris following the conclusion of the Tokyo 2020 Olympics in August.