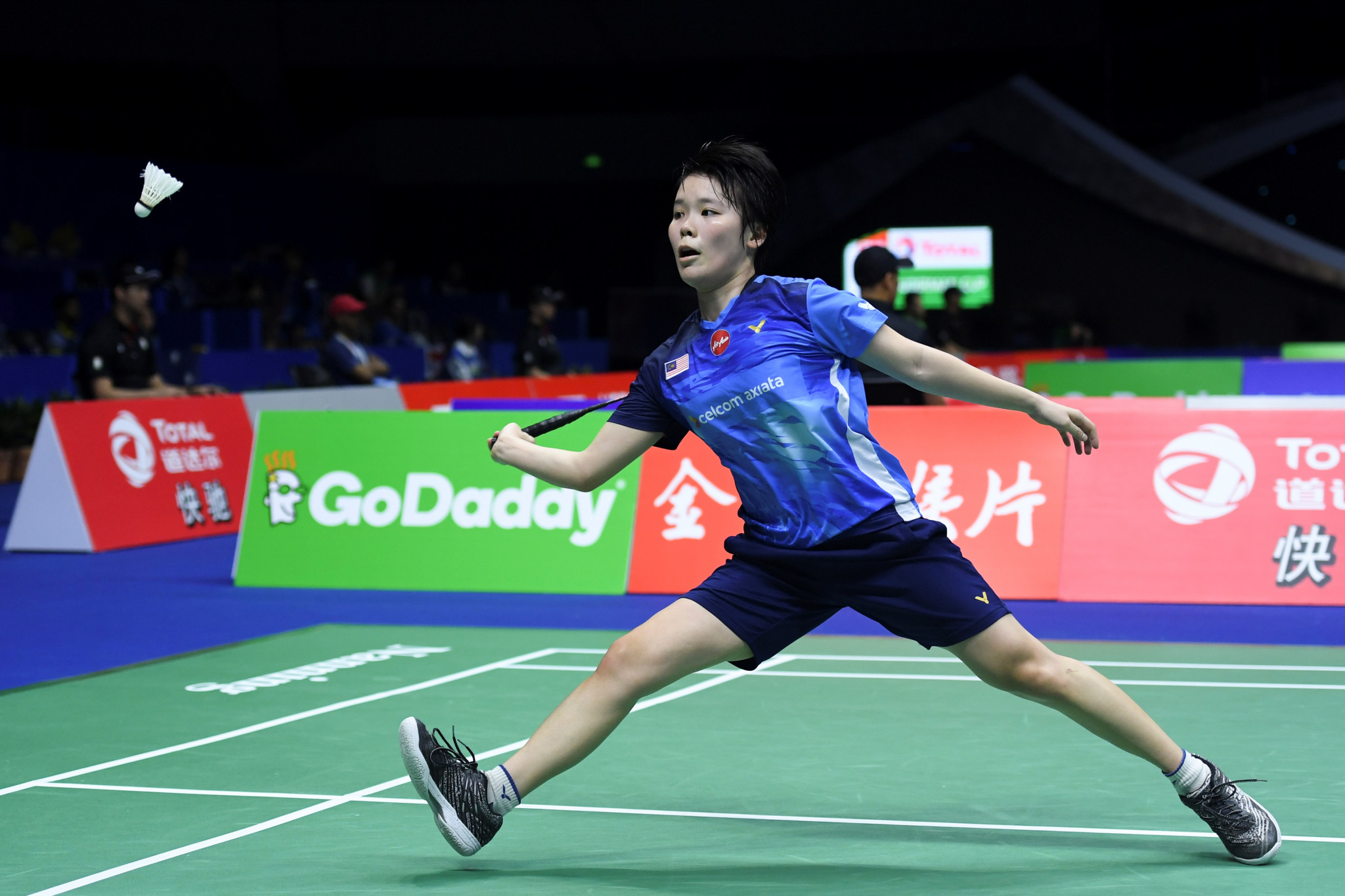 Buenos Aires 2018 Youth Olympic Games badminton champion Goh Jin Wei has retired as she recovers from stomach surgery, with the Badminton Association of Malaysia (BAM) commenting that it respected the decision.

Jin Wei triumphed in the girls' singles in the Argentinian capital, beating China's Wang Zhiyi in the final to earn gold.

She also picked up her second World Junior Championship title in the same year, in the mixed team event.

A year earlier, Jin Wei claimed victory in the women's singles at the Southeast Asian Games, while in 2020 she helped Malaysia earn a women's team bronze at the Asia Team Championships.

However, Jin Wei has retired from badminton aged just 21 after undergoing surgery to remove part of her colon, with the treatment having a lengthy recovery process.

BAM President Tan Sri Dato' Sri Mohamad Norza Zakaria said the governing body had hoped that Jin Wei would be able to compete in the Uber Cup, an international women's team badminton event, but the impact of the surgery led to her retirement prior to the delayed tournament in Aarhus in Denmark from October 9 to 17.

"Definitely very saddening for us, but unfortunately because of medical reasons, we will respect the decision, moving forward we are actually building a new team," the official told BERNAMA.

"When I first heard about this, I actually called her for online discussions on August 16 and she basically said it is because of the medical issues after her surgery as she cannot stand the rigorous training regime.

"She said [she] wanted to retire and wanted to move to the next phase of her life.

"We suggested to her, maybe after the Uber Cup, but she announced earlier [she had retired].

"I was with her when she did her surgery, I thought she has improved, but it took a toll on her."

In 2017, the BAM sent mixed doubles Rio 2016 silver medallist Goh Liu Ying to receive specialist treatment on a shoulder injury, and Norza said the BAM had made a similar offer to Jin Wei.

"When we discussed about her medical problems, I told her that I am willing to get her overseas treatment, that was my offer, she said will think about it," he said.

"Along the way, [BAM coaching director] Wong Choong Hann and [secretary-general] Datuk Kenny Goh were talking to her and her mother."