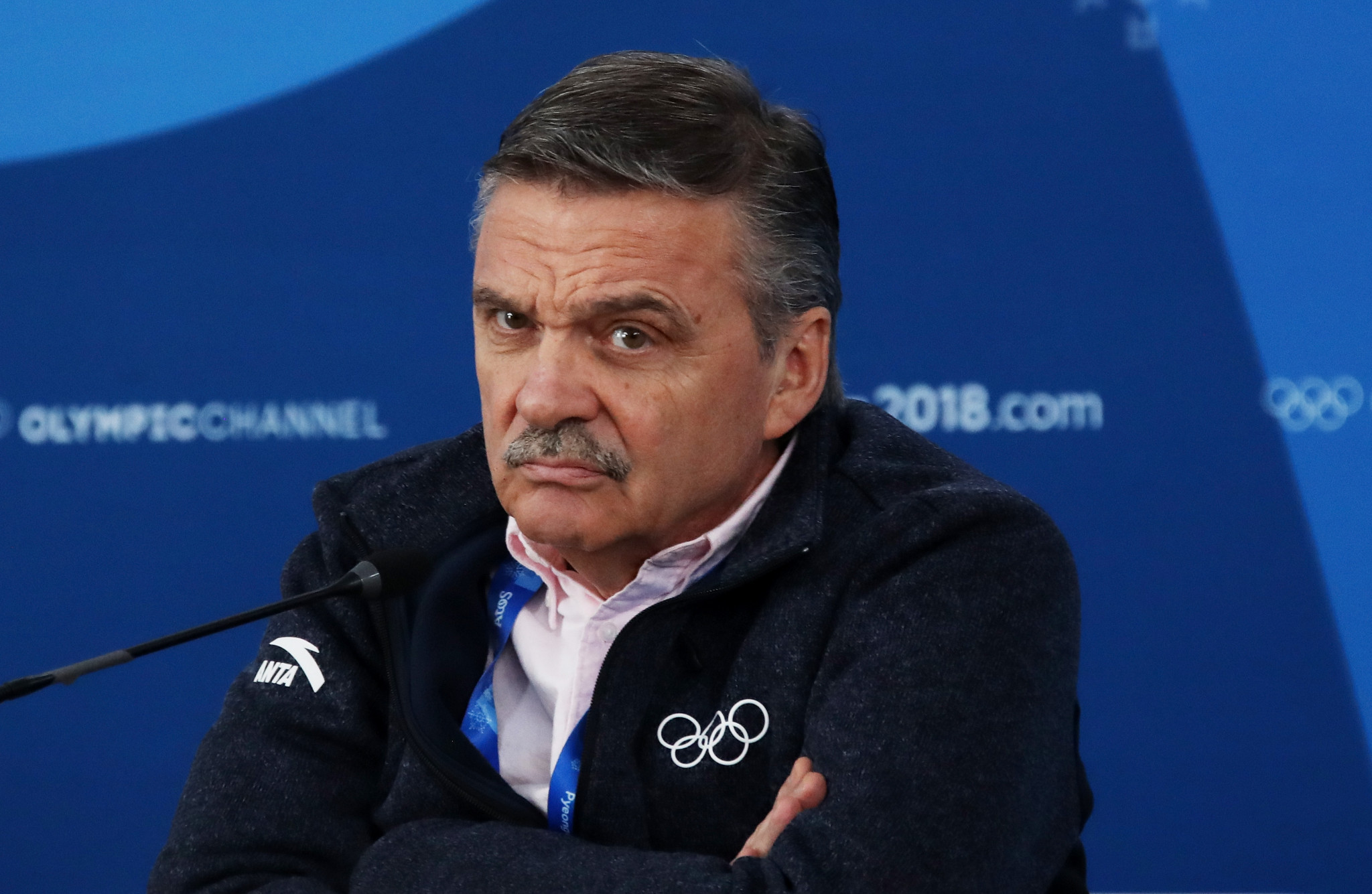 René Fasel, the outgoing President of the International Ice hockey Federation (IIHF), has said that the Beijing 2022 Winter Olympic Games are likely to be held without any fans in attendance.

Fasel, who is an International Olympic Committee (IOC) member, is in Saint Petersburg for the IIHF Semi-Annual Congress.

"As far as I understand, it will be like in Tokyo, where there were no fans at the competition," Fasel said, as reported by Russian state-run news agency TASS.

A decision on the presence of spectators at Chinese venues is expected to be made in October, Fasel indicated.

That is the month when the IOC has said the first playbooks - outlining COVID-19 rules athletes, coaches, officials, media members and others will have to follow - are due to be published.

Fewer than two weeks before Tokyo 2020 began, a state of emergency was declared in the Japanese capital which resulted in fans being banned from most Olympic and Paralympic venues.

Fasel believes that coronavirus restrictions in the Chinese capital will be similar.

China has implemented tough COVID-19 countermeasures, and new arrivals to the country must self-isolate for 21 days at present.

The 2022 Winter Olympic Games are scheduled to be held from February 4 to 20.

Beijing, which beat Kazakhstan's Almaty by 44 votes to 40 at the IOC Session in Kuala Lumpur in 2015 to win the right to stage the Games, is set to become the first-city ever to host both the Summer and Winter Olympics.