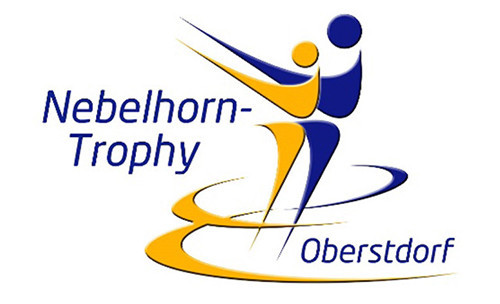 Figure skaters are set to battle it out for the last available qualification places at the 2022 Winter Olympic Games in Beijing when Oberstdorf in Germany hosts the Nebelhorn Trophy this week.

The event, part of the International Skating Union Challenger Series, is due to begin tomorrow and conclude on Saturday (September 25).

A total of 20 Beijing 2022 places will be on offer for those athletes competing in the German town.

Seven men's spots are up for grabs, along with six women's spots, three in pairs and four in ice dance.

Only six of the men's field have already qualified for Beijing 2022, set to open on February 4 and conclude on February 20.

Thirty-three of the 37 athletes who have entered the women's event will be seeking to earn a Winter Olympic spot at the event in Oberstdorf.

Kailani Craine, Brendan Kerry and Holly Harris and Jason Chan will be hoping to seal Australia's first Beijing 2022 spot in figure skating as the country has not yet qualified any athletes.

Figure skating at Beijing 2022 is due to take place at the Capital Indoor Stadium, with the competition set to run throughout the entirety of the Games.