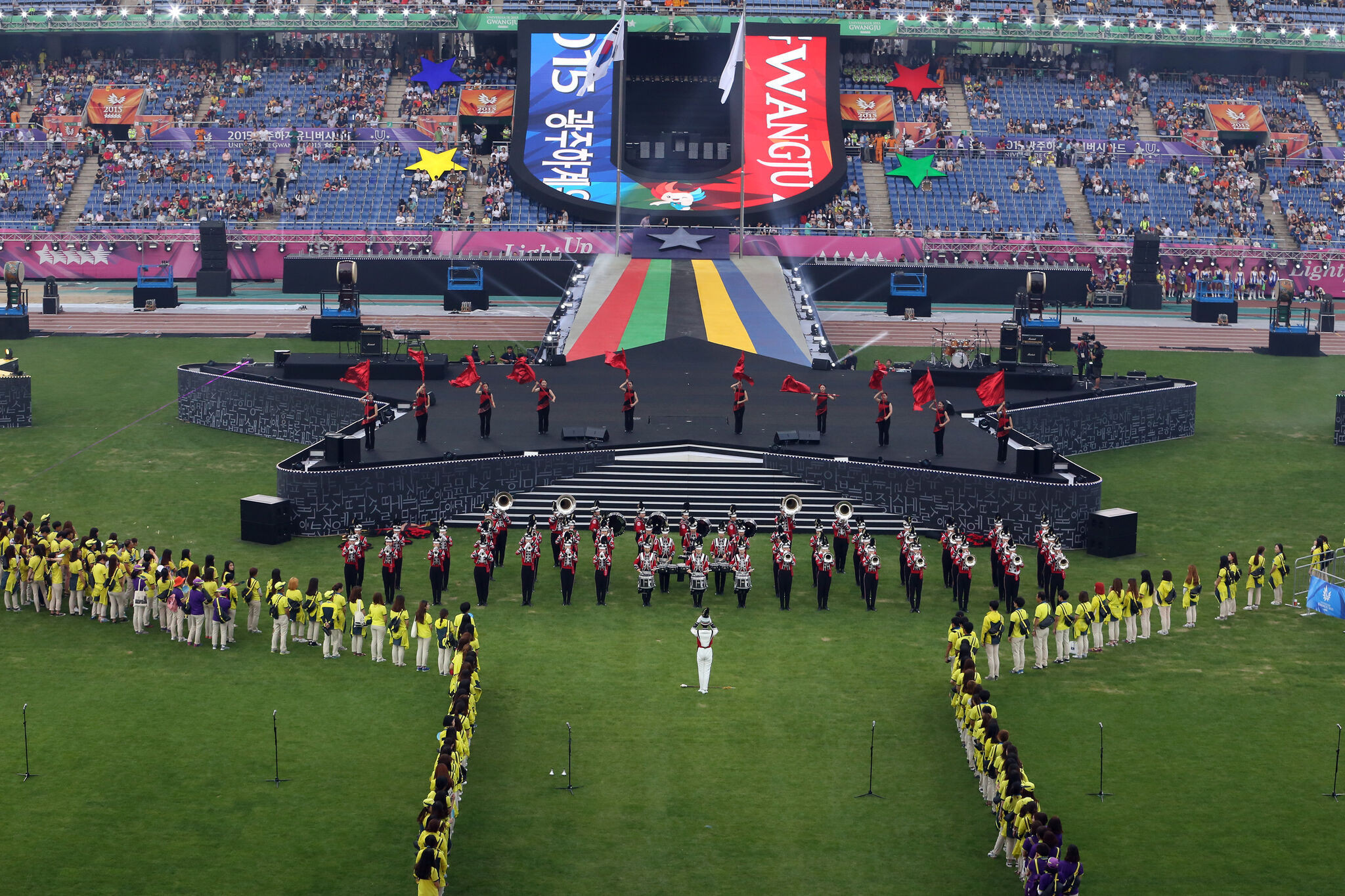 South Korea and the United States have officially tabled their bids for the 2027 Summer World University Games, the International University Sports Federation (FISU) has announced.

FISU confirmed the two countries had submitted their respective candidacies for the event in six years' time after it formally opened the bidding process on September 1.

Both South Korea and the US had publicly announced their intention to bid for the Games and are putting forward regional efforts.

South Korea, which hosted the 2018 Winter Olympics in Pyeongchang, has chosen Chungcheong Province as its preferred host region, while the American candidate is North Carolina.

Nations are also able to bid for the 2029 Summer World University Games until the process closes on January 31.

"It is very encouraging to see such a strong interest to host the future editions of the FISU World University Games in 2027 and 2029, despite the current pandemic situation," said FISU secretary general and chief executive Eric Saintrond.

"In this time of great uncertainty surrounding the feasibility of major international sports events, receiving two strong bids the same day that FISU opened its bidding process is a positive sign of things to come, not only for FISU but also for the world of international sports.

"This demonstrates that our events have great value for the cities who organise them, and also shows that sport is considered an important aspect of our global community, even in the midst of a pandemic."

If Chungcheong Province’s bid is successful, it would be the third time that South Korea has hosted the Summer World University Games.

The event was previously staged in Daegu in 2003 and Gwangju in 2015, when it was known as the "Universiade".

A factor in North Carolina’s favour could be that the US has not hosted the Summer Games since Buffalo in 1993, when it was opened by the country’s President Bill Clinton.

Lake Placid is, though, scheduled to hold the Winter World University Games in 2023.

Chengdu in China will host the next Summer World University Games in 2022 after they were postponed this year due to the coronavirus pandemic.

They are due to be followed by Yekaterinburg in Russia in 2023 and the Rhine-Ruhr region after the German bid was chosen to host in 2025 by FISU in May.