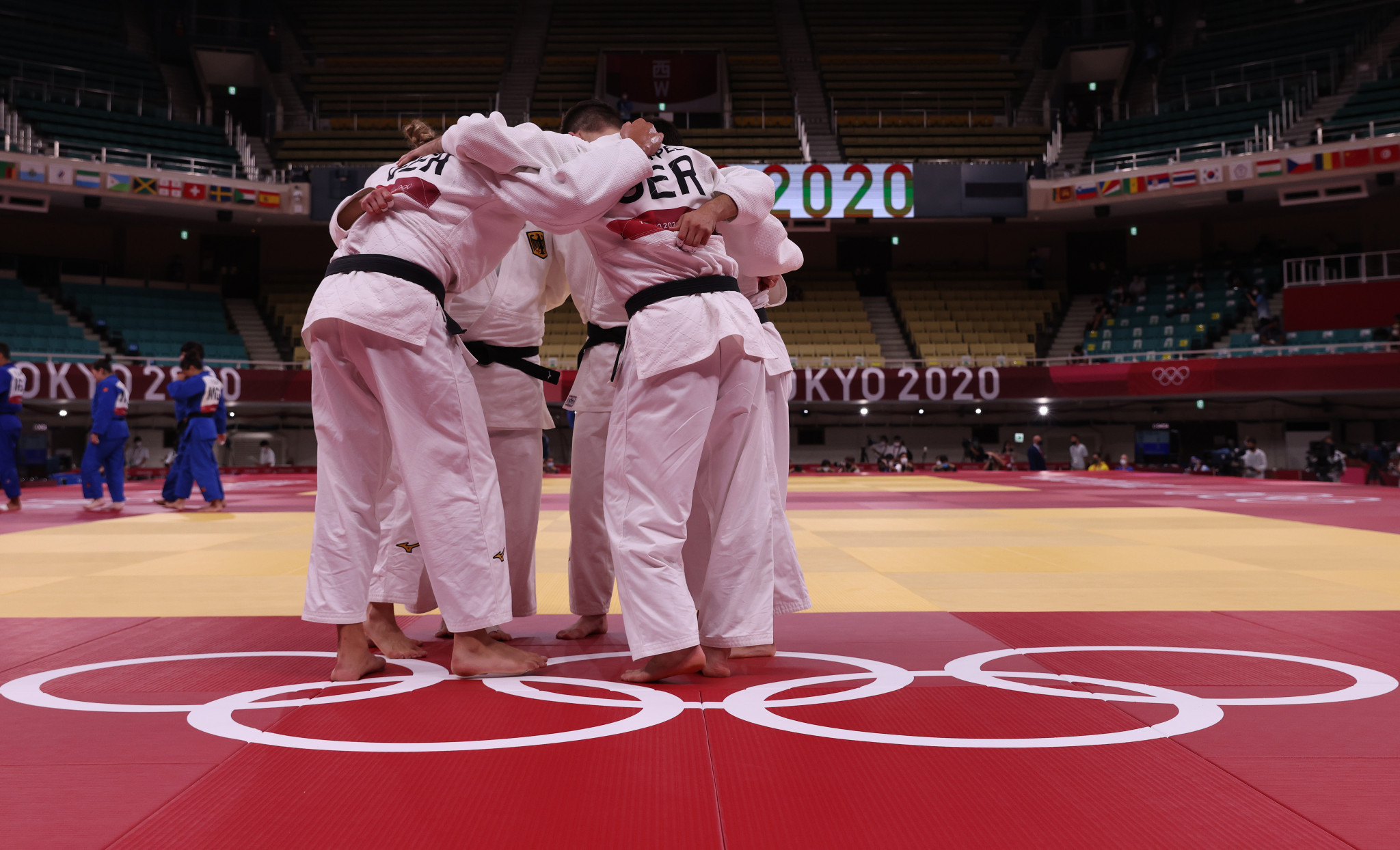 Tributes have been paid after German judo legend Dietmar Lorenz passed away at the age of 70.

Lorenz won Olympic gold for East Germany in the open category at Moscow 1980 - a particularly impressive feat as he was competing as a light heavyweight.

He won light-heavyweight bronze at the Montreal 1976 Games and in 1978 became the first judoka from outside of Japan to win the Kano Cup.

Other honours in his career included four European titles and two bronze medals at the World Championships.

The German was a driving force for European judo, following in the footsteps of Dutchman Anton Geesink, the first non-Japanese man to win World Championship gold and an Olympic gold medallist in 1964.

"After Anton Geesink's Olympic victory, I was the second who managed to break through Japanese supremacy," Lorenz once said.

Lorenz was upset that the open category was axed from the Olympic programme after Los Angeles 1984.

"Trying to stand up against the heavier opponents as a lighter man was and is very attractive, even if it has become quite rare today at European and World Championships," he said.

International Judo Federation President Marius Vizer was among those to pay tribute.

"It is with great sadness that the international judo family received the news of the passing of Mr Lorenz, a prominent figure for German judo, who dedicated his life to the service of judo, promoting its values, guiding and inspiring generations of judoka," he said.

"On behalf of the International Judo Federation, I would like to express our heartfelt condolences to Mr Lorenz’s family, as well as to the German Judo Federation (DJB)."

A DJB statement added: "The sad news moves his friends, many judoka and fans for whom he was an idol.

"Dietmar Lorenz leaves his wife, daughter and grandchildren behind, to whom we extend our sincere condolences.

"We will always keep his memory in honour."