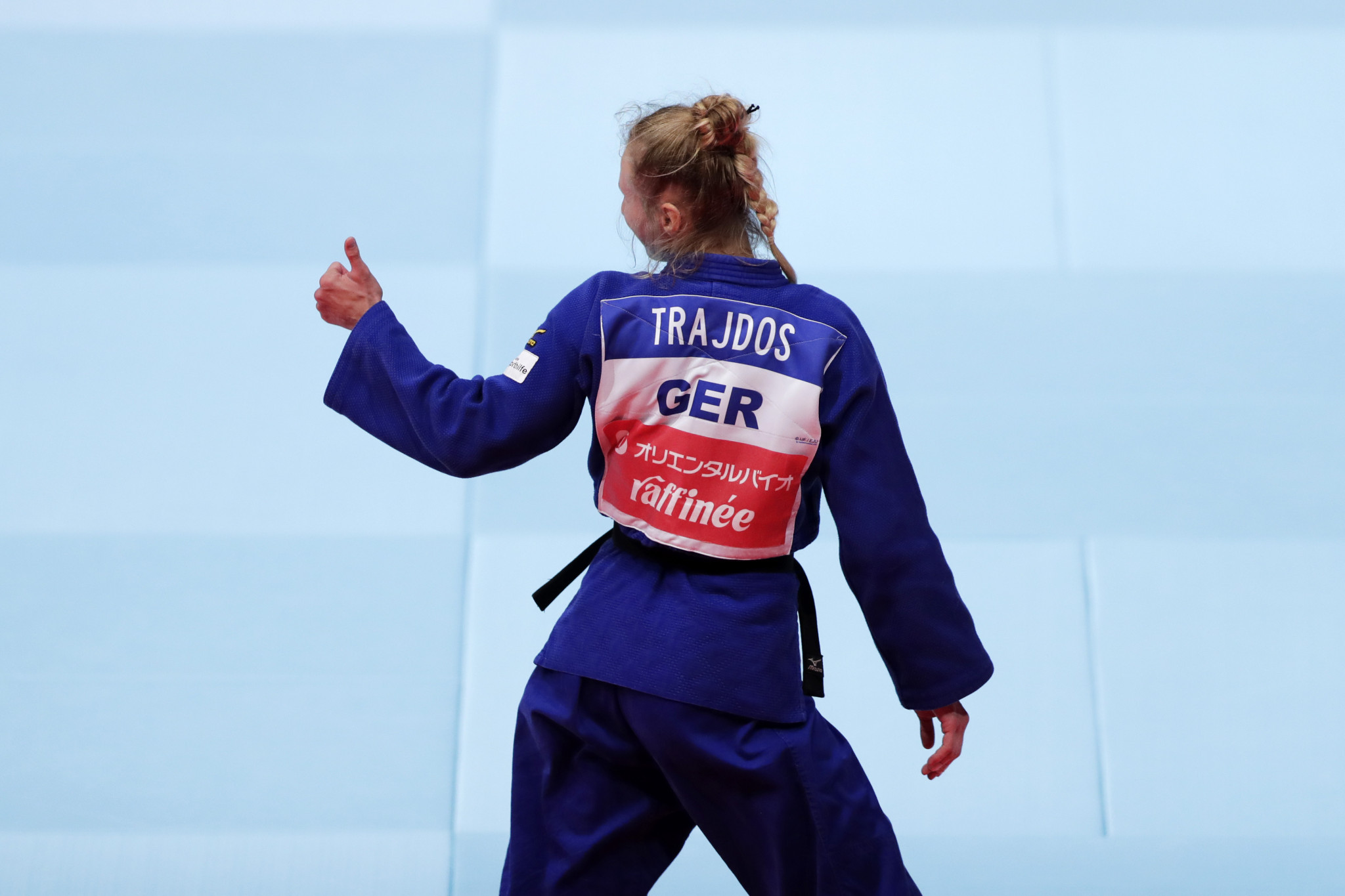 Germany will compete at this month's European Judo Championships despite the rising number of COVID-19 cases in host country the Czech Republic.

Competition is scheduled to take place at O2 Arena in Prague from November 19 to 21.

German Judo Federation (DJB) sports director Ruben Goebel confirmed a team would be sent to the event, despite the Czech Republic reporting one of Europe's biggest per capita spikes in infections in recent weeks.

The situation has somewhat improved over recent days, with the Czech Republic reporting 3,608 new cases yesterday.

Goebel suggested the opportunity of qualification for the Tokyo 2020 Olympic Games was behind the reasoning to send a team, as reported by Deutsche Presse-Agentur.

"On the one hand, the qualification points for the Olympics are very important," he said.

"On the other hand, we simply have to get used to how such a competition works under corona conditions."

European Judo Union President Sergey Soloveychik defended the holding of the governing body's flagship event and was another to reference Tokyo 2020, which was postponed to 2021 as a result of the global health crisis.

"We are obliged to prepare the athletes for the greatest event in their lives," Soloveychik said.

British Judo has withdrawn its entire team from the European Judo Championships in a decision it insisted "was not taken lightly."

"The health and safety of our team members and their families is paramount," the governing body added.

The announcement would have been a blow to British judoka hoping to book a place at Tokyo 2020.

The European Judo Championships had originally been set to be staged from May 1 to 3 before being rescheduled for November 8 to 10.

The event was later moved for a second time to accommodate changes to the International Judo Federation calendar.