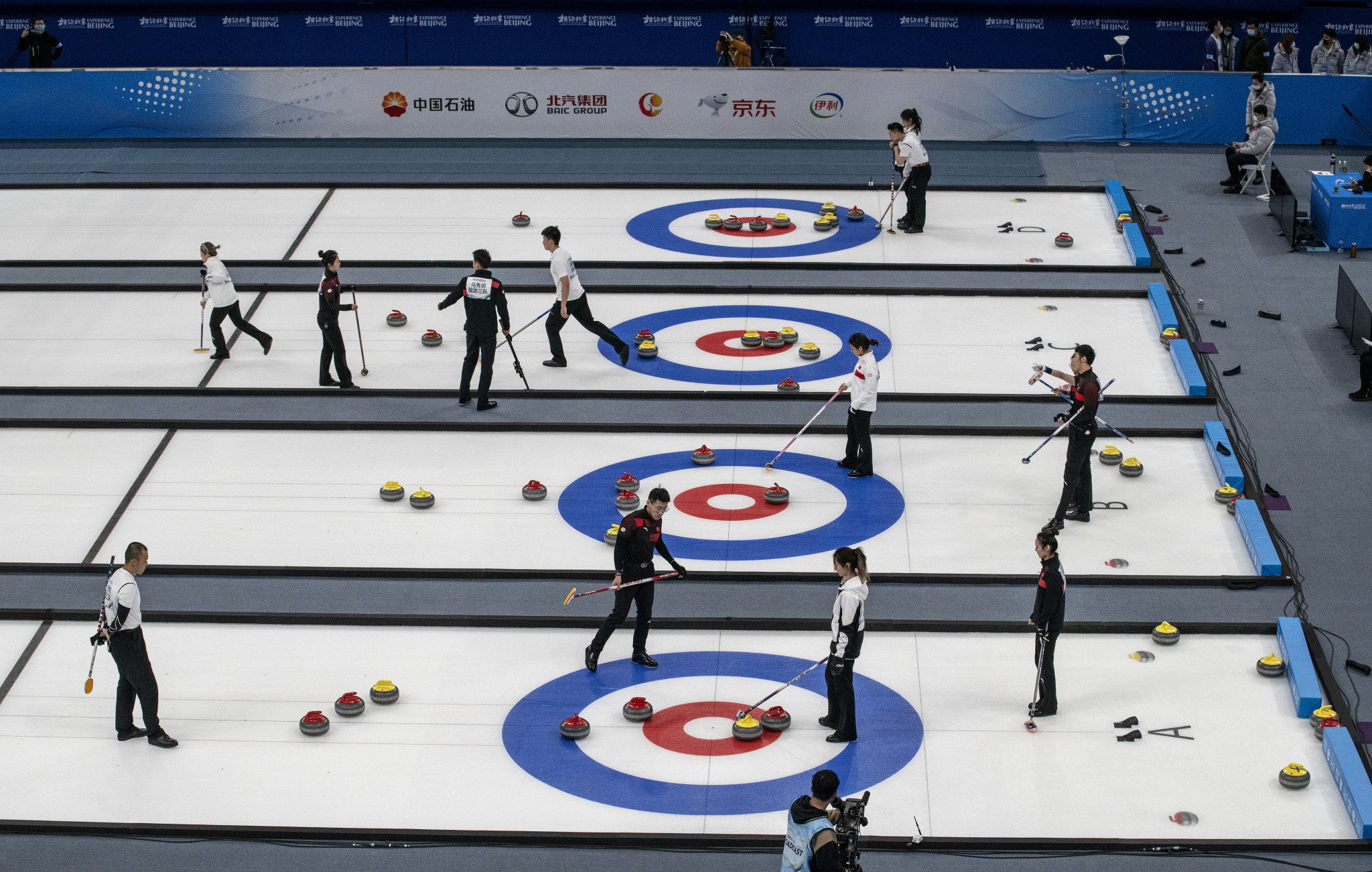 Tomorrow’s World Curling Federation’s (WCF) Congress will be held virtually for the second year running due to the COVID-19 pandemic.

The Russian city of Saint Petersburg had been due to be the venue for both the Congress and Annual General Assembly (AGA), as it had been in 2020, but delegates will now meet online, with the WCF citing "ongoing global challenges caused by COVID-19."

All 67 member associations of the WCF will be represented at the Congress, with a number of issues to be settled at the AGA.

A vice-presidential position for the Americas is up for election, with the new process agreed at last year’s AGA of candidates adopted for the first time.

Candidates have been able to nominate themselves or be nominated by anybody else, rather than by their National Federation, and are then vetted and interviewed by the new Nominations Committee.

A new director position on the eight-person WCF Board is the second role up for election, with Hew Chalmers not standing for re-election.

Winning candidates will be expected to serve four-year terms.

The AGA will also feature a vote to expel the Polish Curling Association.

It was suspended in February 2020 for "bringing the sport into disrepute."

A vote on a constitutional amendment to the Board structure from the Structural Review Group will be held too, as well as on playing systems for the World Women’s, World Men’s, World Mixed Doubles and European Curling Championships B-Division.

A discussion on the new Pan-Continental Curling Championships and how it will affect qualifying for the World Championships is on the agenda.

This competition has been brought in to replace the Pacific-Asia Curling Championship and Americas Challenge.

A review of three trial rule proposals from the Maximising the Value Group is the final item to be covered at the AGA.

Numerous webinars were held over the summer instead of the open meetings which normally take place before the AGA.