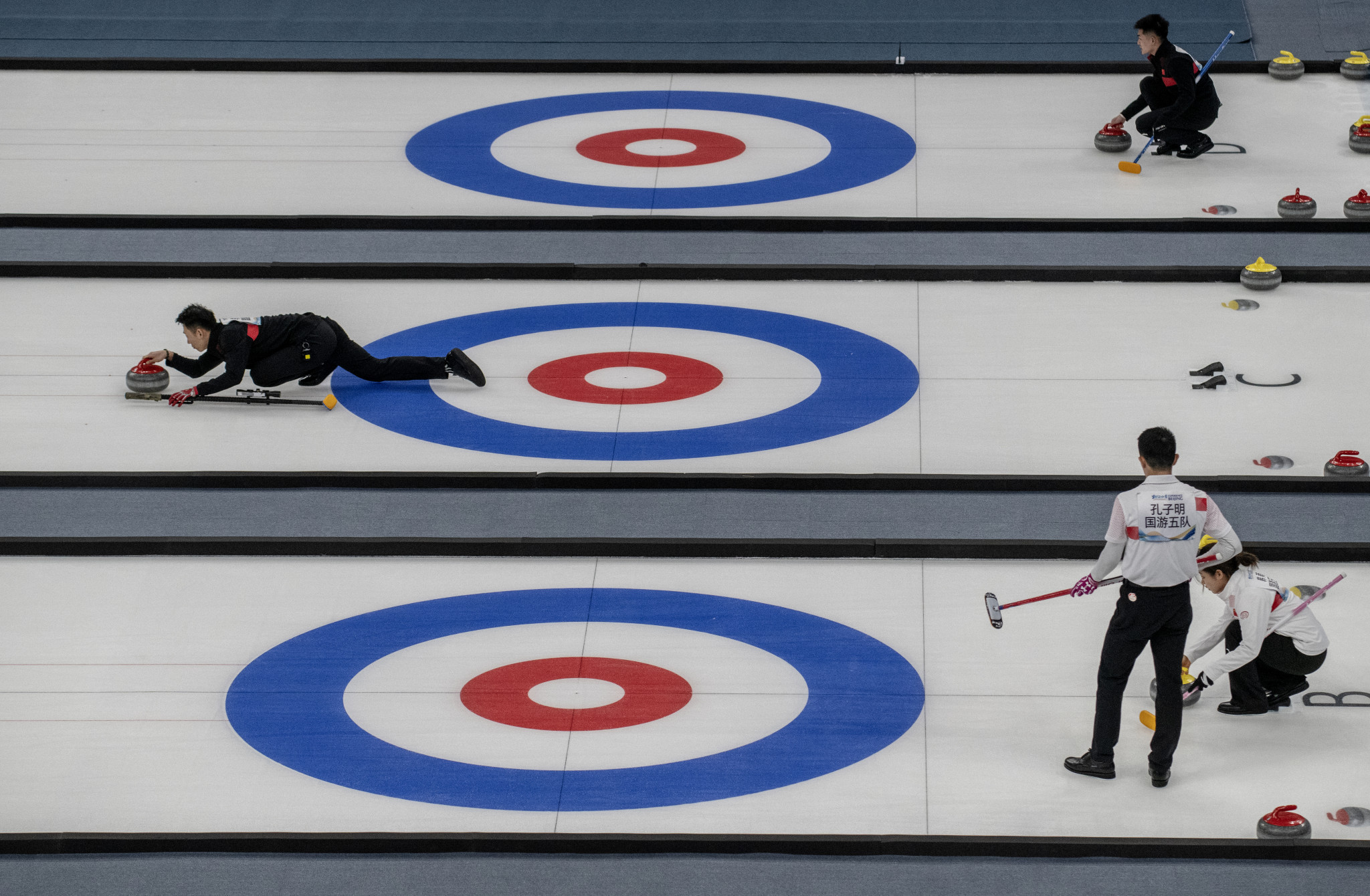 The nominations window has opened for two places on the World Curling Federation (WCF) Board, including vice-president for the Americas.

Voting for the roles is due to take place at the WCF Annual General Assembly (AGA), tentatively scheduled for Saint Petersburg in September.

It will be the first time that candidates may nominate themselves or by anybody else, following a new process being adopted at last year's remote AGA.

A candidate previously had to be put forward by their National Federation.

In addition to vice-president for the Americas, director position one is also up for grabs.

Graham Prouse of Canada, currently in possession of the Americas vice-president position, will be standing for re-election, but first director Hew Chalmers of Scotland will not.

The winning candidates will be expected to serve four-year terms.

The eight-person WCF Board features members on staggered four-year terms, meaning a quarter is typically up for election each year.

Nominees will be vetted and interviewed by the new Nominations Committee - chaired by Chalmers - before being added to the ballot, if approved.

Those with marketing and risk-management skills in particular have been encouraged to apply.

The deadline for applications is June 13.