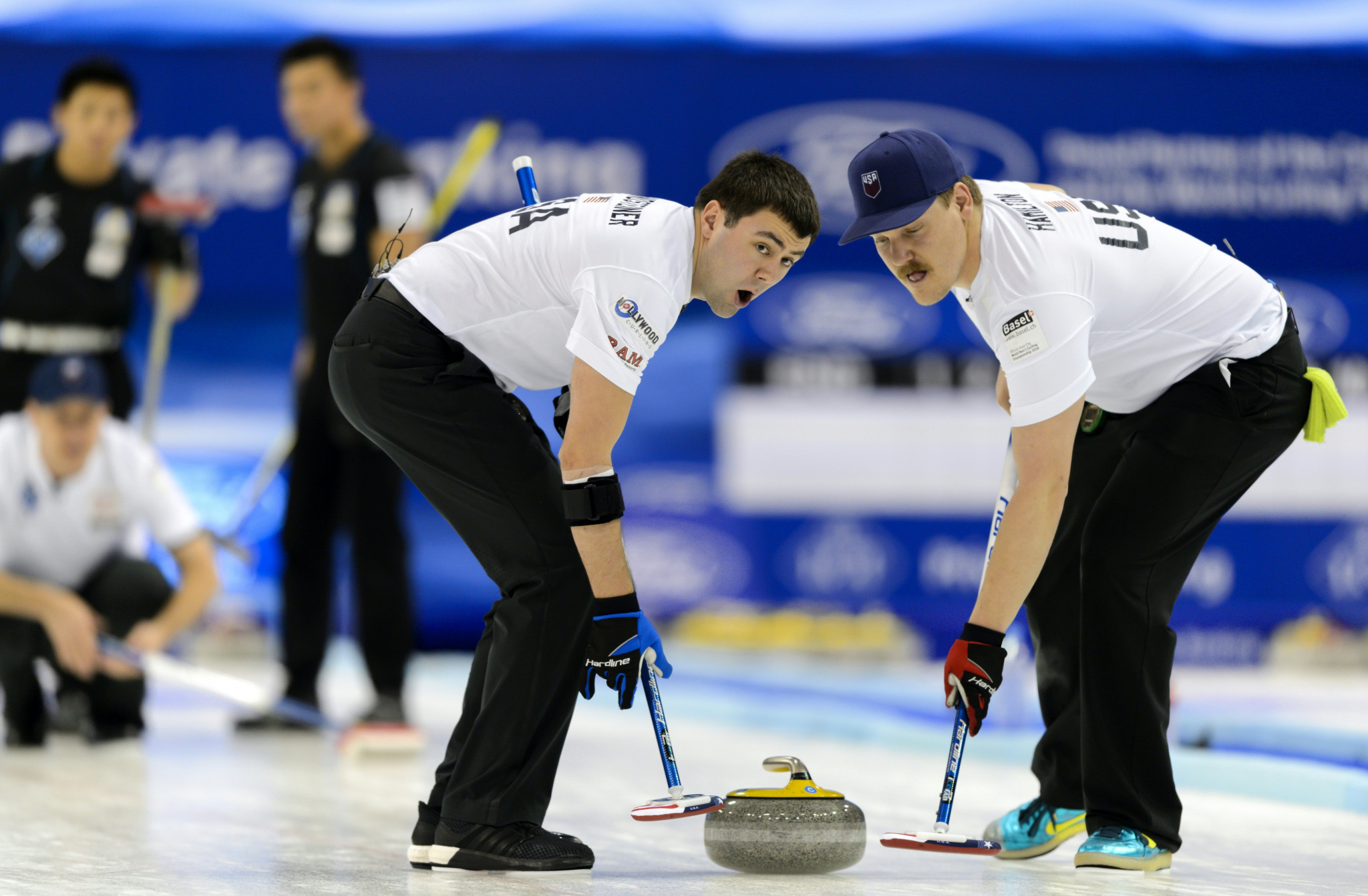 International men's curling is set to return to Las Vegas in the United States with the World Men's Curling Championship 2022.

The competition will see 13 elite teams compete for the world title from April 2 to 10 2022, in the Orleans Arena.

This is due to be the ninth time that the event has been held in the United States since 1970 with the last edition also staged in Las Vegas in 2018.

"We are delighted to be returning to Las Vegas with our LGT World Men’s Curling Championship once more," said World Curling Federation President Kate Caithness.

"The championship in 2018 was a great success, full of exciting entertainment both on and off the ice.

"In our Olympic season, where the attention on our sport is dramatically increased, I have no doubts that the local organisers will once again provide a fantastic environment for our elite men’s teams and produce a first-class event for the athletes and curling fans alike."

"The world’s curling oasis will be ready to welcome the best men’s teams and fans from all over the globe."

Sweden are the reigning world men’s curling champions, after winning the gold medal for the third consecutive championship at the 2021 event in Calgary in Canada.

Every World Curling Championship event in 2020 was cancelled due to COVID-19 except for the wheelchair competition which took place at Wetzikon in Switzerland from February 29 to March 7.

The 2022 World Women's Curling Championship is set to take place in Prince George in Canada from March 19 to 27 while the mixed competition is scheduled to be held in Aberdeen in Scotland in October 2022.