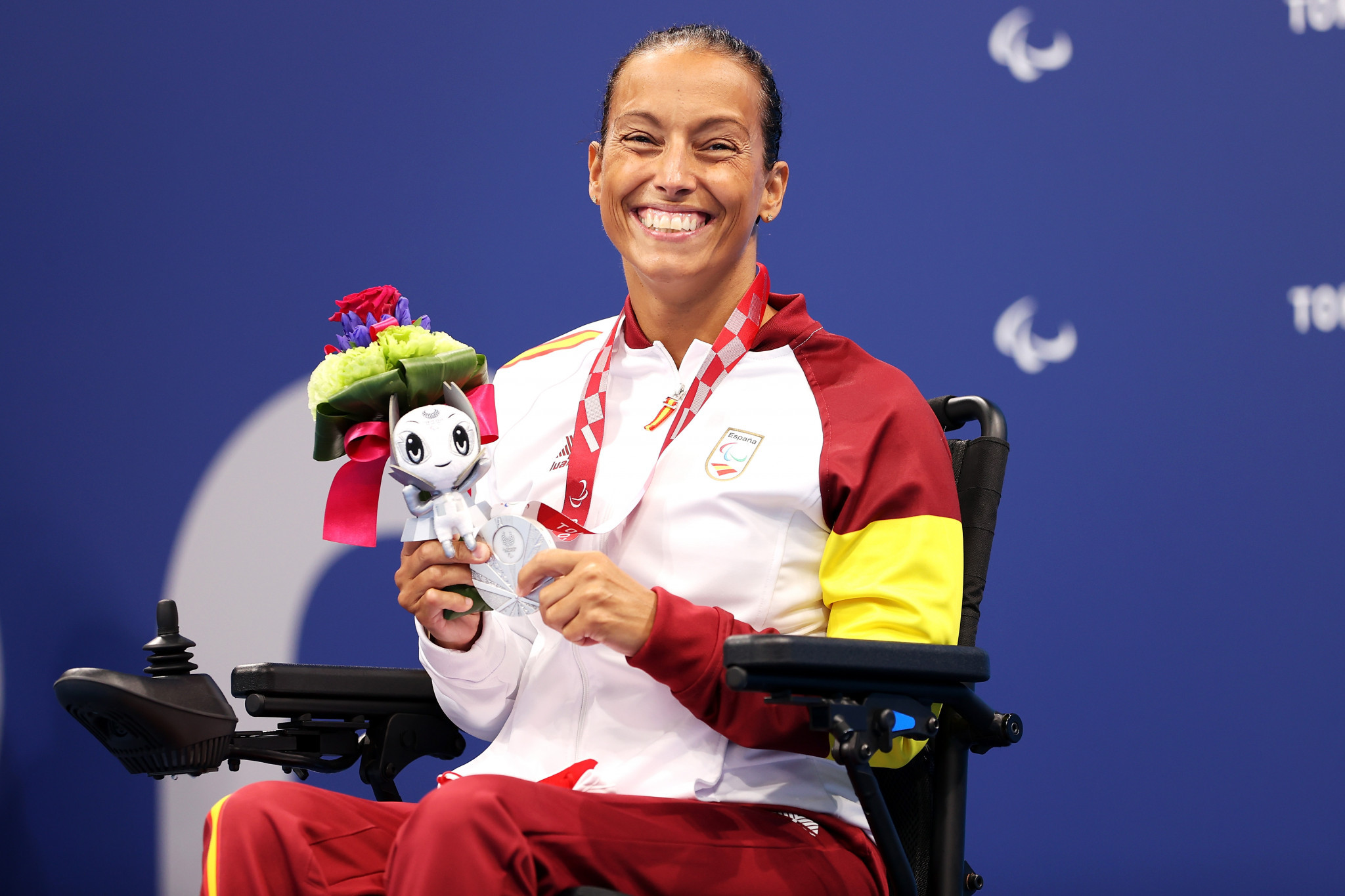 Teresa Perales will return to Spain from the Tokyo 2020 Paralympic Games shortly, after she was hospitalised in the Japanese capital with an anxiety attack.

As reported by the Associated Press, Perales had been in hospital in Tokyo since Sunday (September 5).

The Spanish Paralympic Committee (CPE) released a statement confirming that Spain's most successful Paralympian in terms of medals won would return home "in the near future in a medicalised plane," and would then be transferred to a Spanish hospital for further investigation into the cause of her hospitalisation.

The CPE also said the leading figures in the medical team of the Spanish contingent at Tokyo 2020 had remained with the swimmer during her stay in hospital, including doctors Tomás Fernández Jaén and Josefina Espejo.

Perales added her 27th medal at her sixth Paralympic Games in Tokyo with a silver in the women’s S5 50-metre backstroke.

Through the CPE’s statement, her family thanked the CPE’s medical staff and workers at the hospital in Japan for their care and support, the work of the CPE, the health insurer, Sanitas, the Spanish Embassy in Tokyo, and Perales’ fellow team members.

The CPE said Perales and her family were "overwhelmed" at the goodwill they have received.

It also confirmed it would not provide any further details with regards to Perales' medical condition, with any further updates coming directly from either the Paralympian or her family.

Perales’ medal was one of 36 won by Spain at this summer’s Paralympic Games, which saw the country finish 15th on the medal table.