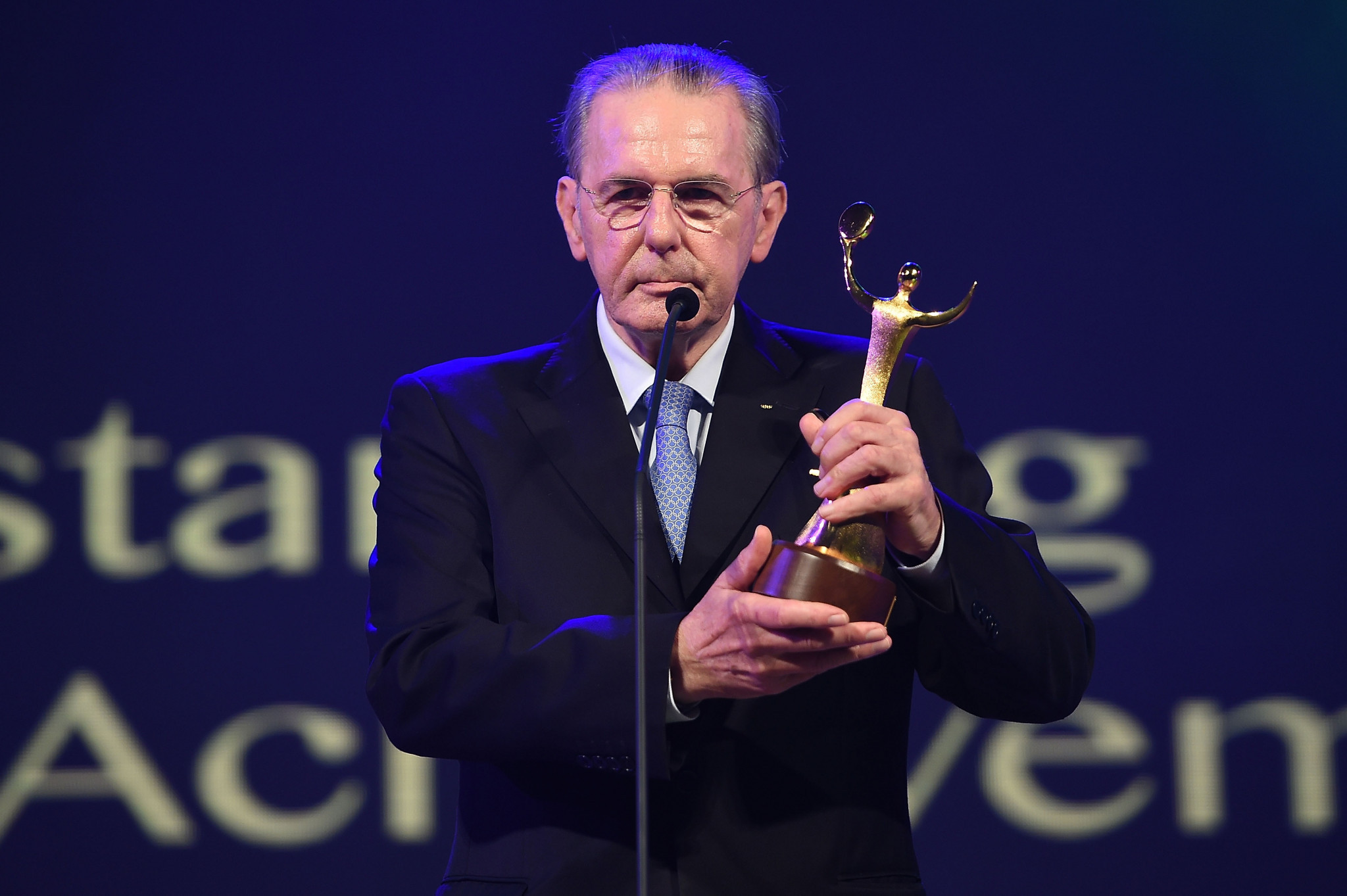 Rogge was President of the IOC from 2001 to 2013, before being succeeded by current President Thomas Bach.

"Jacques was a close friend to so many of us in the Olympic Movement and he will be greatly missed by us all." Lindberg said.

"I had the honour of working closely with him first on the EOC and then in the IOC.

"He leaves a legacy that will live on for generations and he will always be remembered for the enormous contribution he made to the world of sport.

"Our thoughts are with his family at this very difficult time."

"Jacques was a giant of the Olympic Movement, and his passing is a great loss to the Olympic family," Coates said.

"He was a champion athlete, a triple Olympian and a great ambassador for fair play.

"As President of the IOC, he helped modernise the Olympic movement, inaugurated the Youth Olympics and was a tireless advocate for clean sport.

"Jacques had a special affection for Australia and we to him as chair of the IOC Coordination Commission for Sydney 2000 Olympic Games.

"I had the privilege of working closely with Jacques and will forever admire his integrity and immense contribution to the Olympic movement in so many ways.

"My thoughts are with Jacques' family and friends."

British Olympic Association chairman Sir Hugh Robertson said: "On behalf of the British Olympic family, I would like to extend our utmost sympathies, first and foremost, to the family of Jacques Rogge but also to the International Olympic Committee, which he led with such distinction from 2001-2013.

"I was fortunate enough to get to know him during London 2012 when he proved to be a wise, respected and considered leader and a hugely decent person.

"He was a true servant of the Olympic movement and will be greatly missed by his many friends and admirers across the world."