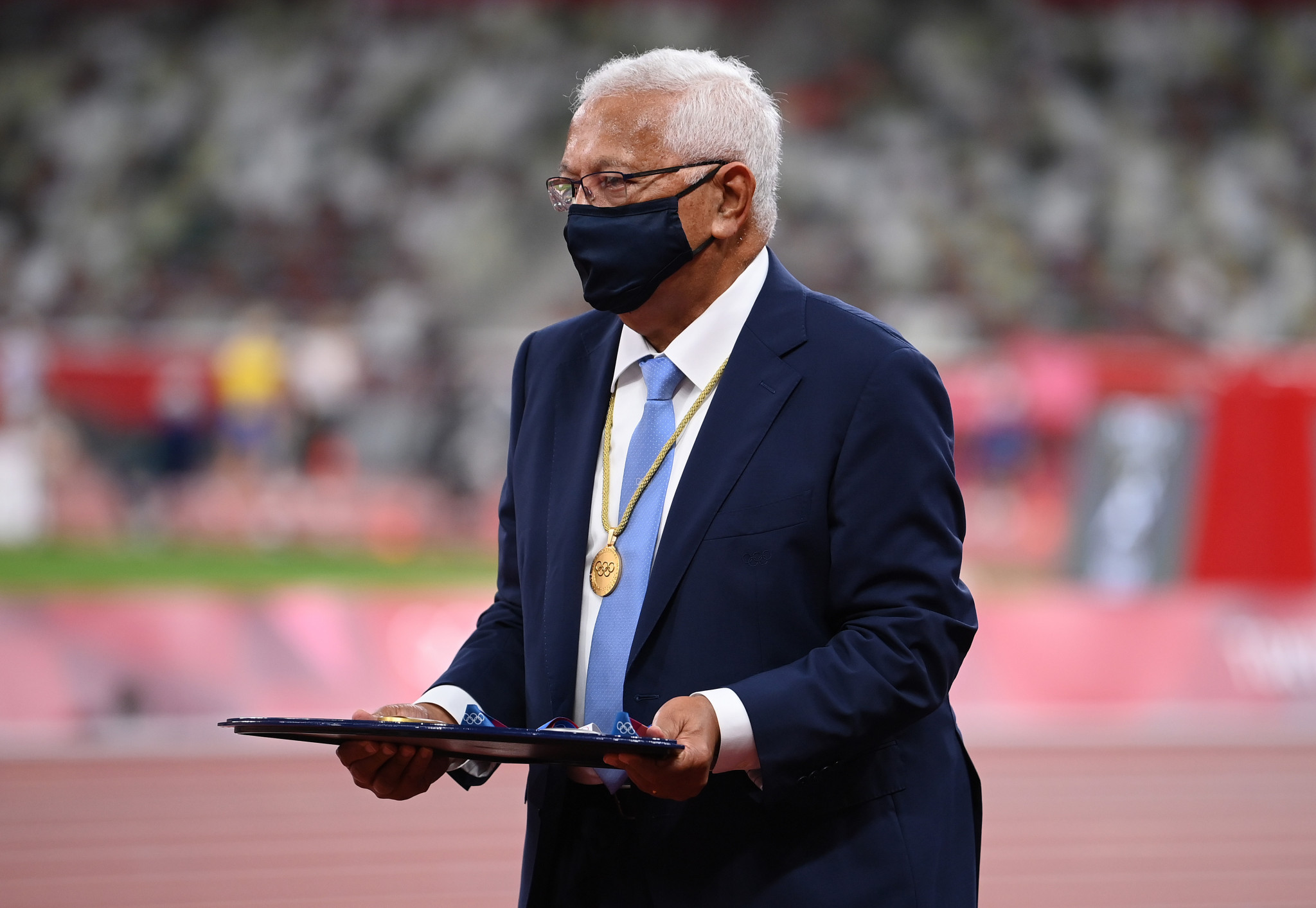 Robin Mitchell, Acting President of the Association of National Olympic Committees (ANOC), has lauded the Tokyo 2020 Olympic Games as the event reaches its climax today with the Closing Ceremony.

The Fijian extended his gratitude to the organisers of the event.

"As we ready ourselves for the Closing Ceremony of the Olympic Games Tokyo 2020, we can look back fondly on what has been a wonderful two weeks of thrilling sport and unforgettable moments of solidarity and respect," said Mitchell.

"None of this would have been possible without the dedication and resolve of Tokyo 2020, the IOC and of course our gracious Japanese hosts.

"On behalf of our athletes, and the NOC family, we will be forever grateful to the people of Japan for staging such a safe and successful Games."

Mitchell, an member of the International Olympic Committee (IOC) Executive Board, applauded how the Games focused on matters beyond sport, especially during the coronavirus pandemic.

"It is about celebrating humanity and bringing the world together through our shared values.

"For all the records broken, there have been countless moments of friendship and sportsmanship from our inspiring athletes.

"Without fans, it was athletes who spurred each other on and showed great comradery, even in competition.

"As ever, they have led the way and served as role models for us to follow.

"At a time of such difficulty and uncertainty in the world, the role our Olympians have played in bringing joy and hope to communities around the globe cannot be underestimated."

ANOC secretary general and IOC member, Gunilla Lindberg, also commented on her delight at the growth of the Olympics and the strides it has made for gender equality.

"But, most importantly, we have gone from about 15% female athletes in 1972 to what will be full gender equality at Paris 2024."