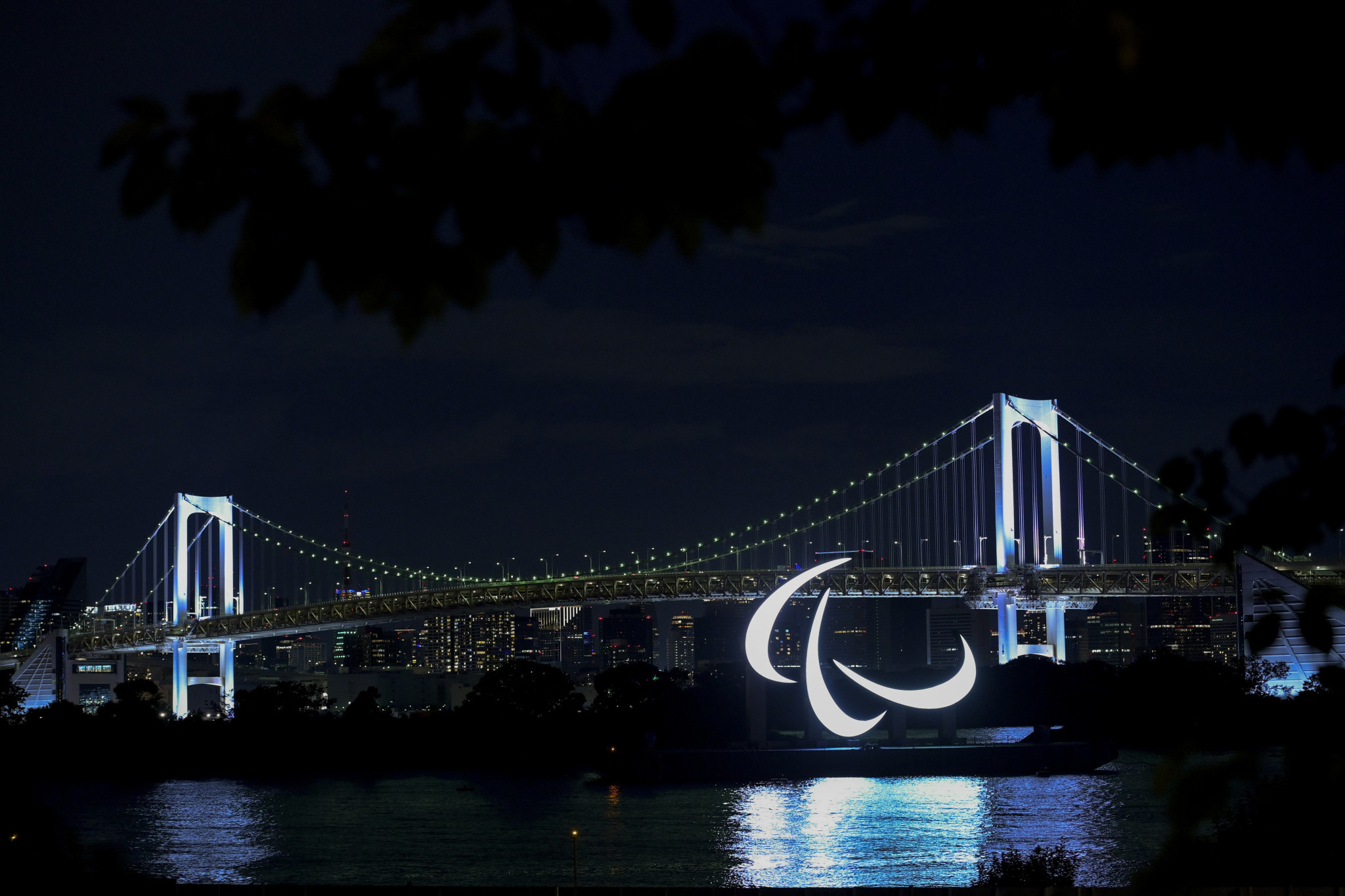 Afghan athletes Zakia Khudadadi and Hossain Rasouli have arrived in Tokyo as they look set to compete at the Paralympic Games here, the International Paralympic Committee (IPC) has confirmed.

Khudadadi will be Afghanistan’s first female athlete to participate at the Games since Athens 2004 when she takes part in the women’s K44 under-49 kilograms taekwondo competition on September 2.

Rasouli will line-up in the heats of the men’s T47 400 metres athletics event a day later.

The duo's hopes of competing at Tokyo 2020 appeared to have been dashed when the Taliban swept to power in the nation, forcing all commercial flights to be cancelled.

But Khudadadi and Rasouli have been given the chance to take to the Paralympic stage after fleeing Afghan capital Kabul before securing flights from France to Tokyo.

The IPC said the two athletes had been evacuated to French capital Paris where they had been resting and training at the National Institute of Sport Expertise and Performance.

It has also been confirmed that Khudadadi and Rasouli had returned two negative Polymerase chain reaction (PCR) tests for COVID-19 in the 96 hours and 72 hours before departure and were tested once again upon arrival at Haneda Airport in Tokyo today.

After reaching the Paralympic Village, the IPC said the pair were welcomed by the organisation's President Andrew Parsons and Chelsey Gotell, chair of its Athletes' Council.

"Through their participation in the Games and performances on the field-of-play, the athletes call for hope, peace and solidarity for the people of Afghanistan and the world," a statement from the IPC read.

"I strongly believe that, through the Paralympic Movement and the Paralympic Games, we all can deliver the positive message that peaceful co-existence is best for humanity, that we should celebrate our differences knowing that we have more in common than that which divides us, and that we should keep and cherish peace because quarrels and negative feeling only destroy humankind," said Arian Sadiqi, Afghanistan's Chef de Mission.

Although there were no Afghan athletes present in Tokyo for the start of the Games, the IPC ensured the country's flag feature at the Parade of Nations as "an act of solidarity".

A Tokyo 2020 volunteer carried out the flagbearer duties at the Opening Ceremony at the Olympic Stadium on August 24.

Afghanistan  was additionally rocked by an Islamic State attack this week and explosions at Kabul's airport killed more than 180 people.

The country sent one athlete to the Rio 2016 Paralympics and has appeared at each of the last four Summer Games.