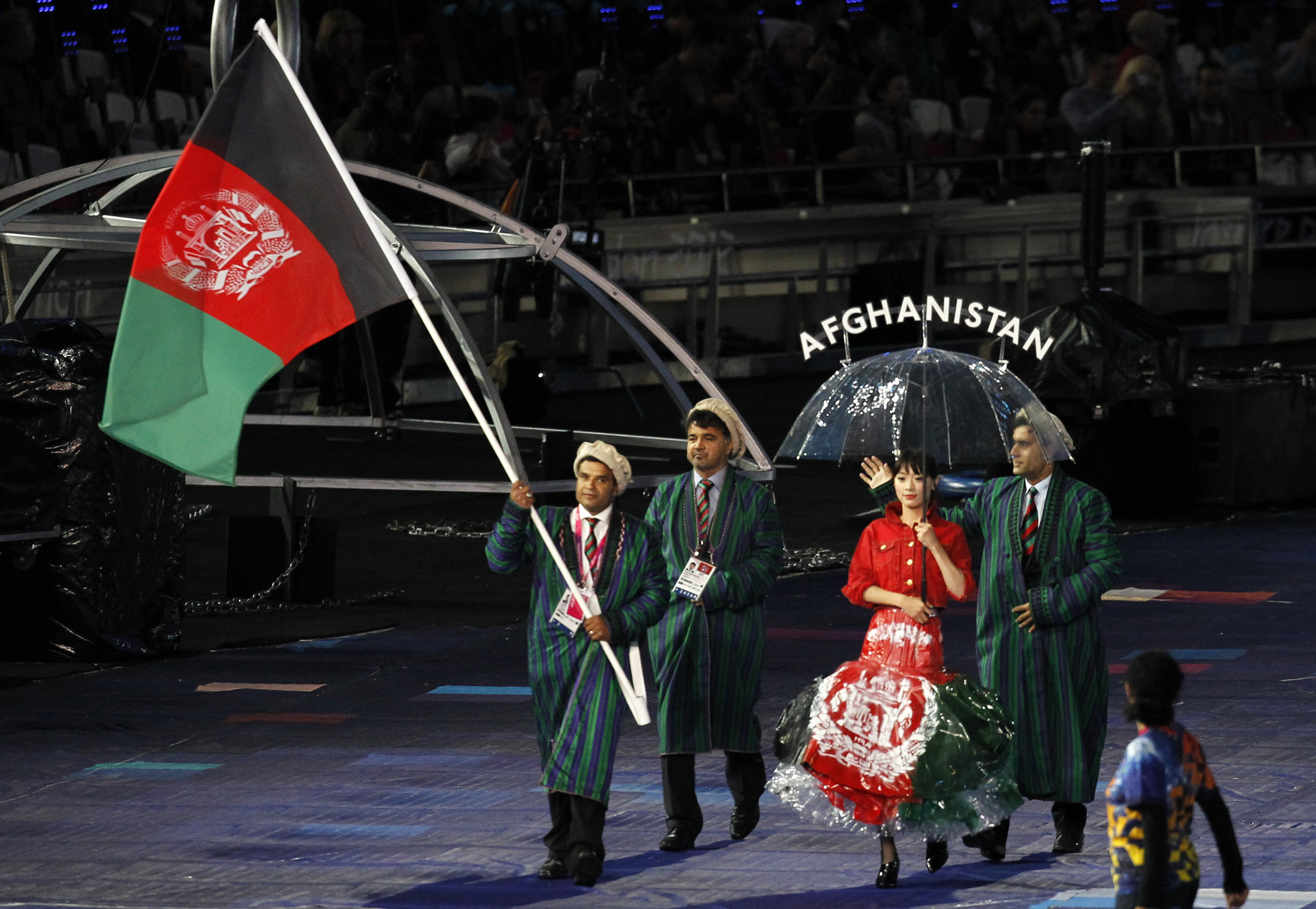 The Afghanistan flag is to be part of the Opening Ceremony at the Tokyo 2020 Paralympics as "an act of solidarity", after qualified athletes were forced to withdraw from the Games due to flights being cancelled out of the capital, Kabul.

Zakia Khudadadi, who became the first female Para-athlete to be selected for Afghanistan, was set to compete at Tokyo 2020, as was team-mate Hossain Rasouli.

International Paralympic Committee (IPC) President Andrew Parsons confirmed this in a press briefing today in Tokyo, saying the decision was to send a message of "solidarity and peace" around the world.

"We will include the Afghanistan flag in the Ceremony in a sign of solidarity and we have invited the United Nations High Commissioner for Refugees representative here to act as the flagbearer," said Parsons.

"It is an act of solidarity.

"We decided this yesterday in the Board meeting.

"It is important to highlight that as it is a message of solidarity and peace that we send to the world.

"We would like to have them here, unfortunately it is not possible, but they will be here in spirit."

Flights in and out of Afghanistan were suspended as ultra-conservative military organisation and Islamic fundamentalist group the Taliban regained control of the country last week, 20 years after being removed.

The regime change is a great concern for women's sport in the country, despite promises from the new Government to give women more rights within the confines of Sharia Law.

Khudadadi released a video asking for help to get to Tokyo 2020, but it soon became apparent this would not be possible.

Parsons previously said the video broke his heart, adding the IPC would look into supporting her hopes of competing at the Paris 2024 Games.

Afghanistan's only athlete at the Games will be Abbas Karimi, one of the flagbearers for the Refugee Paralympic Team, having fled his home nation in 2013.