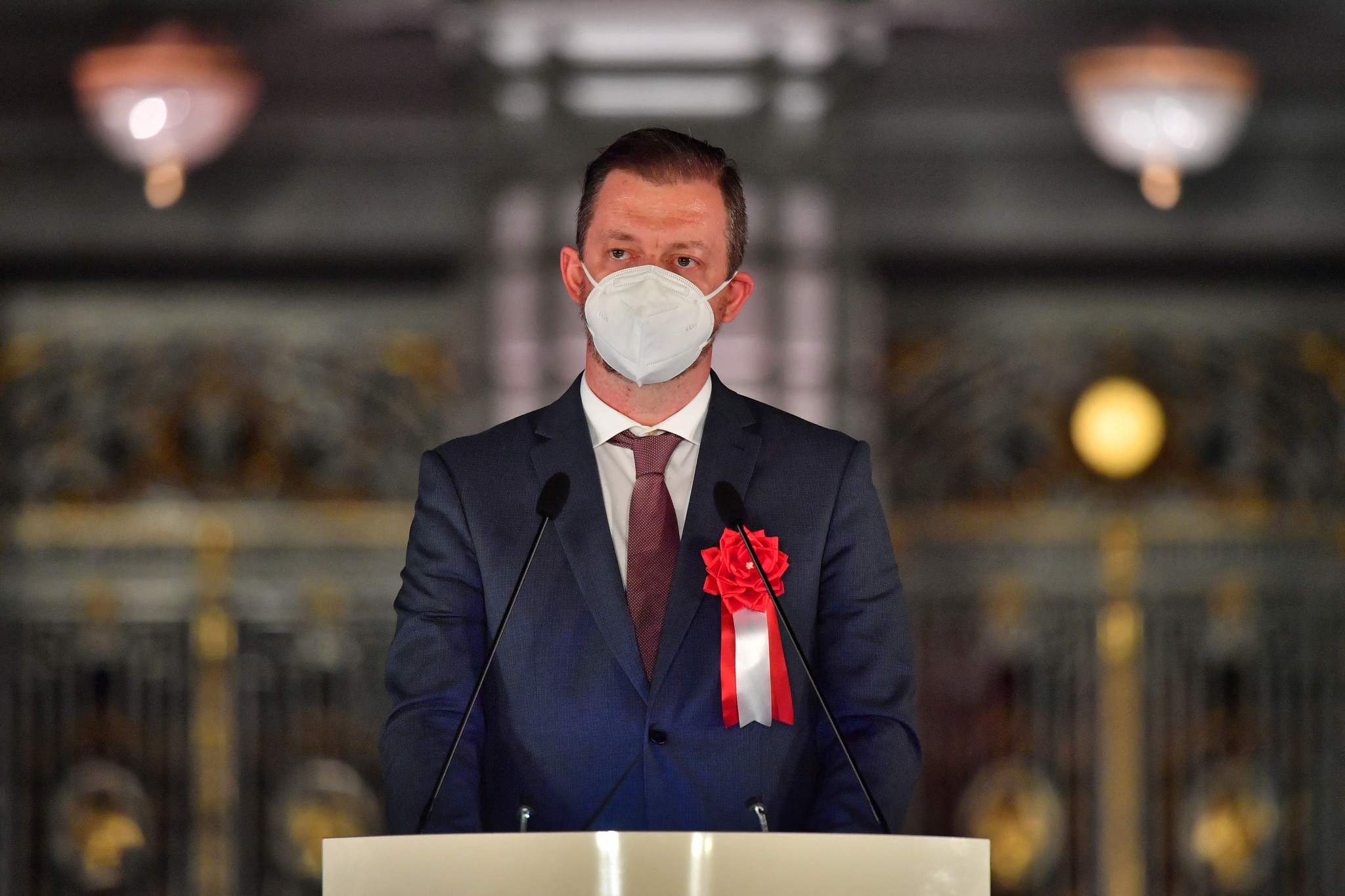 The President of the International Paralympic Committee (IPC) Andrew Parsons has said it is "really sad" that Afghanistan's team were forced to withdraw from the Tokyo 2020 Paralympics.

Commercial flights were cancelled after the Islamist group, the Taliban, seized power, meaning Hossain Rasouli and Zakia Khudadadi - who was set to be Afghanistan's first female Paralympian - have been unable to travel.

Speaking to Reuters, Parsons expressed his concern for Afghan athletes trapped in Kabul.

He said it was heartbreaking to watch a video of Khudadadi beg for help to get to Japan in a video posted on social media.

"We all have seen the images from the airport in Kabul," said Parsons.

"It became clear to us right from the beginning that there will be no safe way to try to bring these athletes to Tokyo."

"It was a dream for NPC Afghanistan to attend the Tokyo 2020 but with this unfortunate circumstances it's close to impossible," Sadiqi said on Twitter.

This athlete would have been the first woman to represent Afghanistan at the Paralympics.

Taekwondo athlete Zakia Khudadadi is appealing to the international community for a chance to compete. pic.twitter.com/7ikcjWb1ph

"By seeing what's happening in Afghanistan and this is shattering the dreams of one of our athletes, it is really sad and it really breaks my heart."

Parsons said he would work with the IPC to find a way to support Khudadadi's dream of competing at the Games in future - possibly at Paris 2024 - but said it was "too soon" to discuss plans yet.

"It's something that goes way, way, way, way bigger than sports and we are first concerned in Afghanistan as a nation and with the human beings, especially the female of that nation.

"I think first, the nation needs to define its own destiny."

The Taliban - removed from power in 2001 - is an Islamist group that believes in Sharia law and vigorously restricts the freedoms of women.

The Tokyo 2020 Paralympics are scheduled to take place from Tuesday (August 24) until September 5.