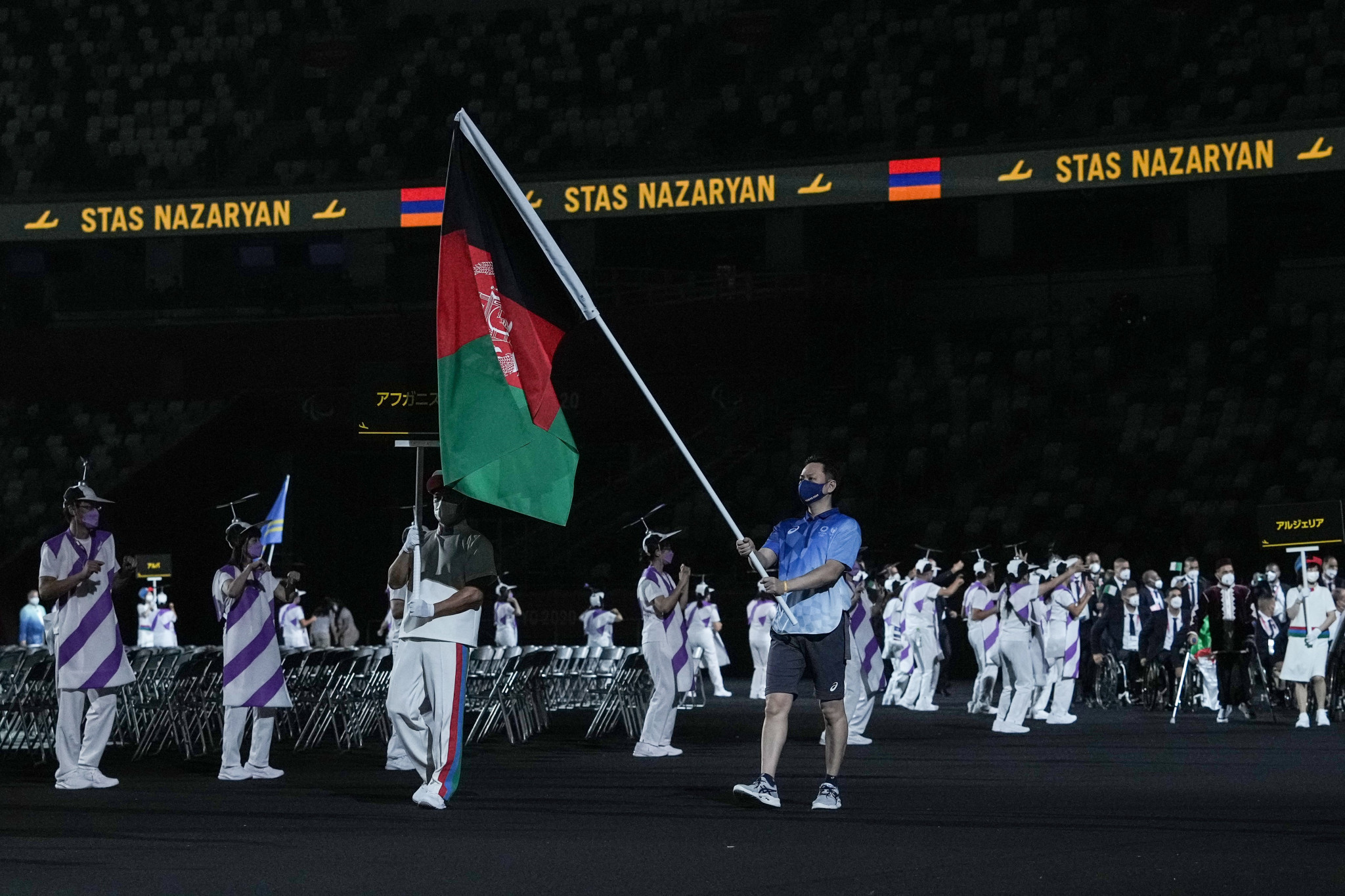 Taekwondo fighter Hossain Rasouli and discus thrower Zakia Khudadadi were set to compete at the Tokyo 2020 Paralympics only for their hopes to be dashed when the Taliban gained power in the Asian nation.

Commercial flights were cancelled by the Islamist group, denying Rasouli and Khudadadi the chance to travel to the Japanese capital.

According to ABC News, Rasouli and Khudadadi were among a group of more than 50 Afghan athletes that had been given permission to move to Australia based on humanitarian grounds.

Craig Spence, spokesperson for the IPC, said the pair had gone through a "very traumatic" ordeal and confirmed their safety.

"I am not going to tell you where they are as this is not about sport, this is about human life and keeping people safe," said Spence.

"They are now in a safe place.

"They have been through a very traumatic process, they are undergoing counselling and psychological help.

"We are not communicating with them directly.

"These are two Para athletes and we are interested in their health and well-being, so we are being kept in the loop about their whereabout and well-being and it is good to hear that they are out of Afghanistan and they are safe."

Khudadadi was set to be Afghanistan's first female Paralympian, competing in taekwondo which is set to make its Paralympic debut in Tokyo.

President Andrew Parsons said it was heartbreaking to watch a video of Khudadadi beg for help to get to Japan in a video posted on social media.

As "an act of solidarity", the IPC ensured the Afghanistan flag would be present at the Parade of Nations.

A Tokyo 2020 volunteer carried out the flagbearer duties at last night’s Opening Ceremony at the Olympic Stadium.

Nikki Dryden, a former Olympic swimmer who is also a Canadian lawyer, helped to get Rasouli and Khudadadi to Australia and said she was impressed by the pair’s perseverance.

"They're Paralympians, they're resilient," said Dryden.

"But there's only so much the human spirit can take and I hope that they are protected and safe, and I know that they are safely out of Afghanistan.

"For people living with a disability in a developing country, [it] can be very difficult and they are two very shy people, and what they did was extraordinary and they are already Paralympians."

Afghanistan sent one athlete to the Rio 2016 Paralympics and has appeared at each of the last four Summer Games.