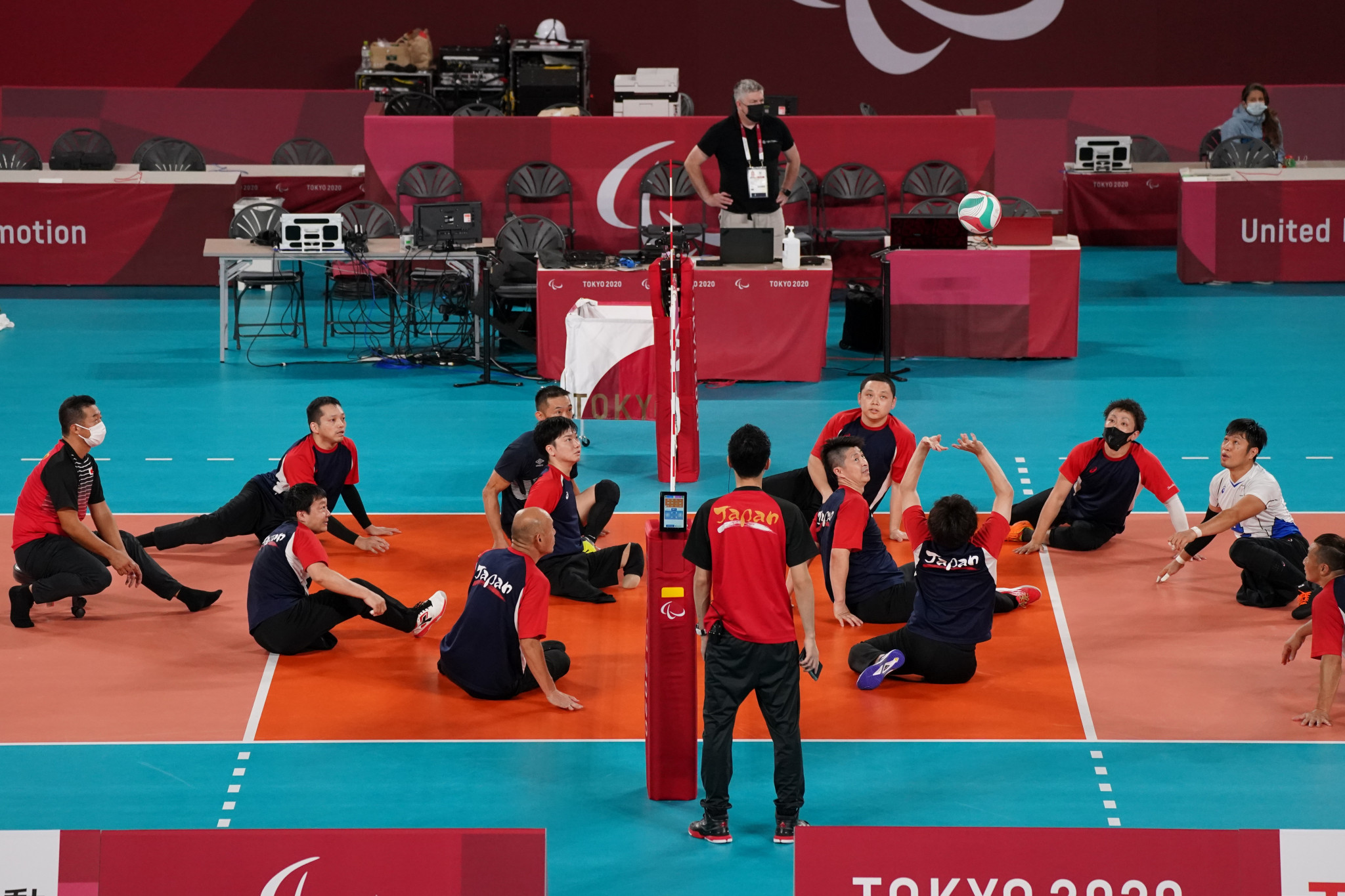 Television, radio and online coverage of the Tokyo 2020 Paralympic Games here is expected to be record-breaking across Europe, according to the European Broadcasting Union (EBU).

The EBU has confirmed that the overall duration of the planned live linear coverage of the Games by its members and licences exceeds 1,200 hours.

This figure surpasses the 1,100 hours achieved at Rio 2016 which holds the record and the EBU believes it “looks certain” to rise further with more broadcasters set to announce their intentions.

It has been confirmed that 50 EBU members and licensees have committed to extensive coverage of the Games on TV, radio and online.

The International Paralympic Committee (IPC) has estimated that a record cumulative global TV audience of 4.25 billion people are likely to watch the Games which are due to open today.

The EBU claims several members and sub-licensees will "significantly" step up their levels of live linear coverage.

Among those include ARD/ZDF in Germany and France Televisions who are set to deliver 61 and 103 hours compared to 25 and 90 respectively at Rio 2016.

ERT in Greece is expected to produce 107 hours, with YLE in Finland delivering 91 and RTP put together 31.

"Once again, public service media across Europe and beyond are showing the value of free-to-air coverage in reaching the maximum number of viewers with the Paralympic Games’ message of inclusivity and great sporting action," said Glen Killane, executive director of Eurovision Sport.

"Here at Eurovision Sport we’re looking forward to sharing the stories of these fantastic athletes with more new and existing Paralympic Games fans than ever before."

Alexis Schäfer, the IPC’s commercial, partnerships and broadcasting director, added: "The IPC has a long and deep relationship with public service broadcasters in Europe.

"With more live sport available to broadcasters at Tokyo 2020 than ever before, it is great to see public service media in Europe taking the opportunity to expand their coverage and deliver the Paralympic Games to the widest possible audience.

"The growing number of broadcasters and increasing levels of coverage are testament to the appeal of the Paralympic Games and the ever-improving performances of Para athletes.

"In the week that the IPC helped launch WeThe15, a global human rights movement for the 1.2 billion persons with disabilities, we are excited by the expansion of coverage from our broadcast partners in Europe.

"They will tell the stories of Paralympians to an even bigger audience than in Rio 2016, and more importantly they will empower people to embrace diversity and inclusion.

"You cannot put a value on that."