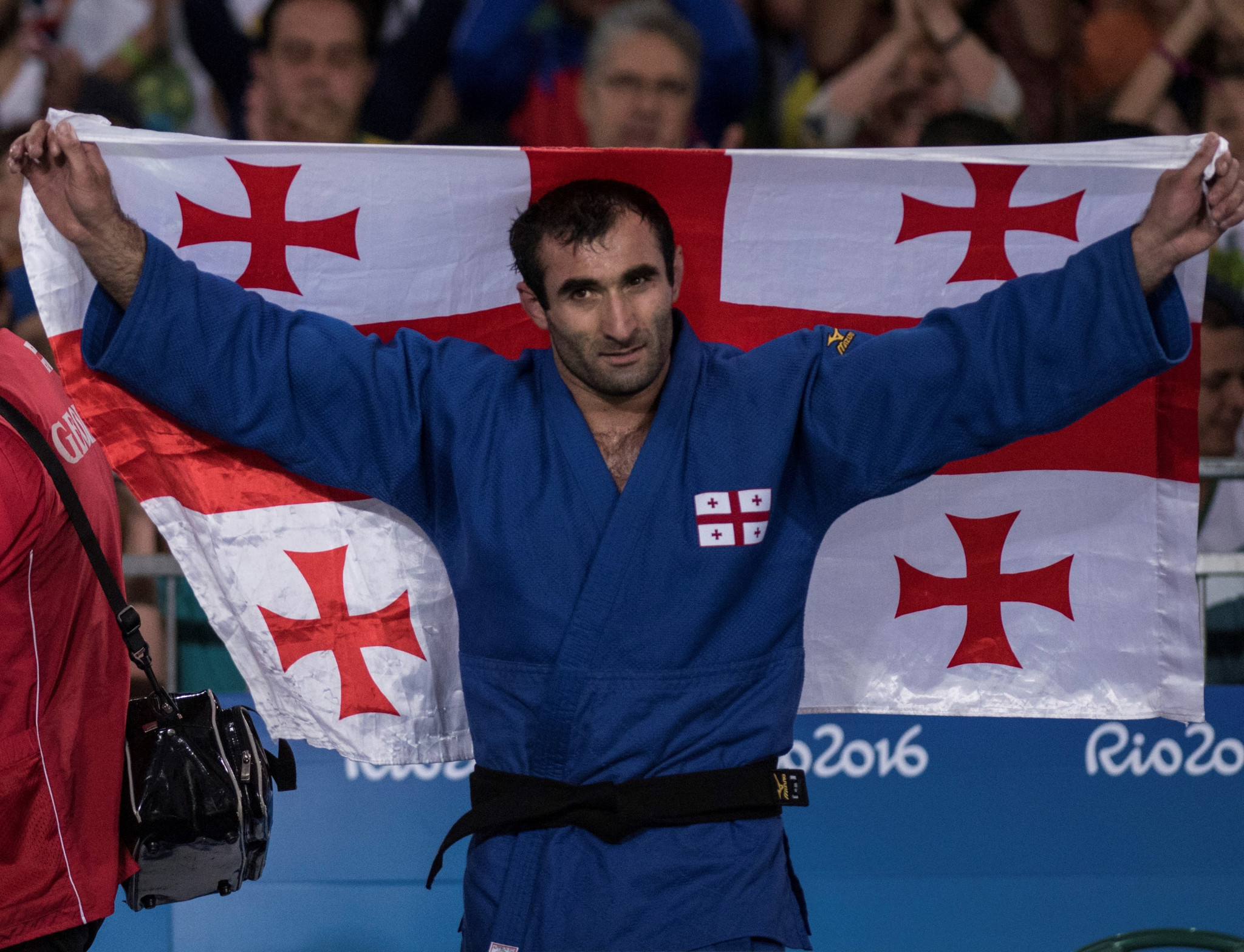 The Georgian Paralympian Committee has confirmed that Zviad Gogochuri will not compete at Tokyo 2020 after he was accused of assaulting a security guard while in quarantine at a hotel in the capital.

The Rio 2016 gold medallist is reported to have shoved a security guard in his 60s, and the guard consequently broke one of his ribs.

Kyodo News reports that Gogochuri has now been arrested, while Games organisers are withdrawing his accreditation.

The incident occurred after Gogochuri and other Georgian athletes were warned about noise levels while drinking at the hotel, it is reported.

His actions have been condemned by the Georgian Paralympic Committee.

"The Georgian Paralympic Committee is very disappointed to receive such a notice," the organisation said in a statement to insidethegames.

"This case has been investigated and we are disappointed to confirm that Mr Gogochuri has acted dishonorably whilst in quarantine.

"We are cooperating with the Tokyo Organising Committee of the Olympic and Paralympic Games and unfortunately the accreditation of this athlete will be suspended.

"After that, he will be returned back to country and his disciplinary issue will be additionally considered in Georgia.

"Once again we are deeply concerned for the unworthy and inappropriate behaviour of this athlete, which does not express Georgia, its people, nor is suited for the warm welcome our Japanese hosts and partners provided to our Team."

Gogochuri, who has a visual impairment, won a gold medal at Rio 2016 in the men's under-90-kilogram judo category.

It was Georgia's first Paralympic medal in history.