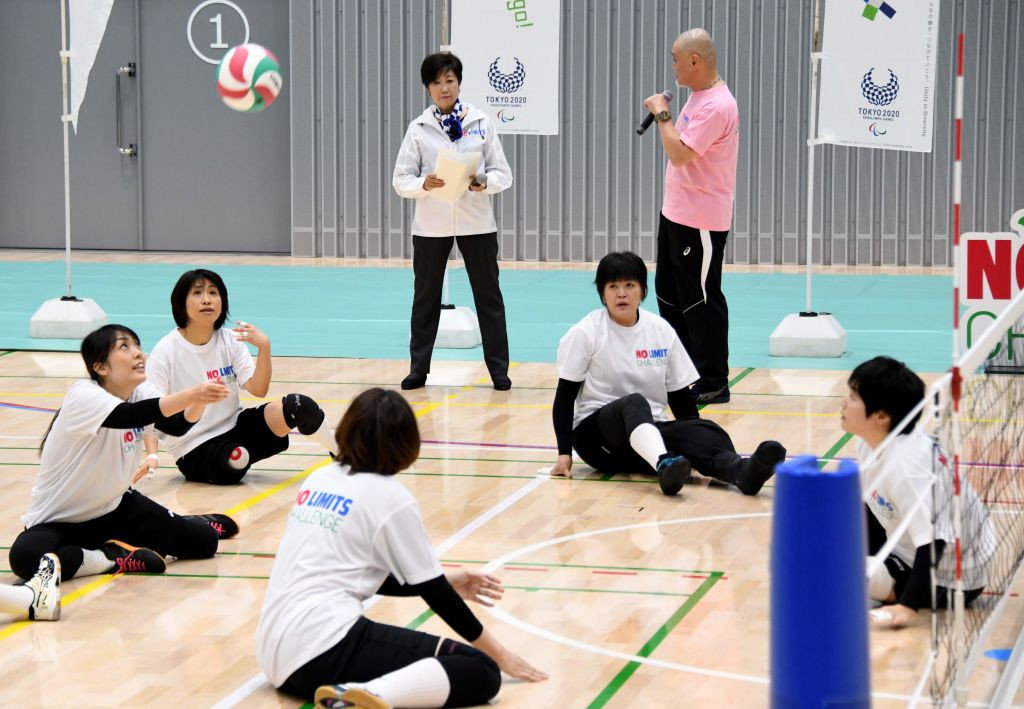 Japan's women are set to open the sitting volleyball tournament at the Tokyo 2020 Paralympic Games when they take on Italy after organisers published the full schedule for the event.

World ParaVolley has revealed the fixture list for both the men's and women's competitions at the Tokyo 2020 Paralympics, due to open on August 24.

The women's Pool A match between Japan and Italy is one of four matches scheduled for August 27, the first day of sitting volleyball at Tokyo 2020.

Japan's men are also due to be in action as they face the Russian Paralympic Committee (RPC) in Pool A, while Egypt entertain Bosnia and Herzegovina in the same group.

Brazil's women go up against Canada in the other match planned for the opening day.

We know you've been waiting for so long for this (duh, we have been, too) so here goes: the #Tokyo2020 @Paralympics sitting volleyball🏐 competition schedule🗓️ has been confirmed.

Find out when your favourite teams are playing here:

Iran, Germany, Brazil and China make up Pool B of the men's event, while Pool B of the women's competition features the United States, China, Rwanda and the RPC.

The men's final is due to take place on September 4, with the women's gold medal match following on September 5, the last day of the Paralympics.

Sitting volleyball matches at Tokyo 2020 will be played at the Makuhari Messe Hall A.