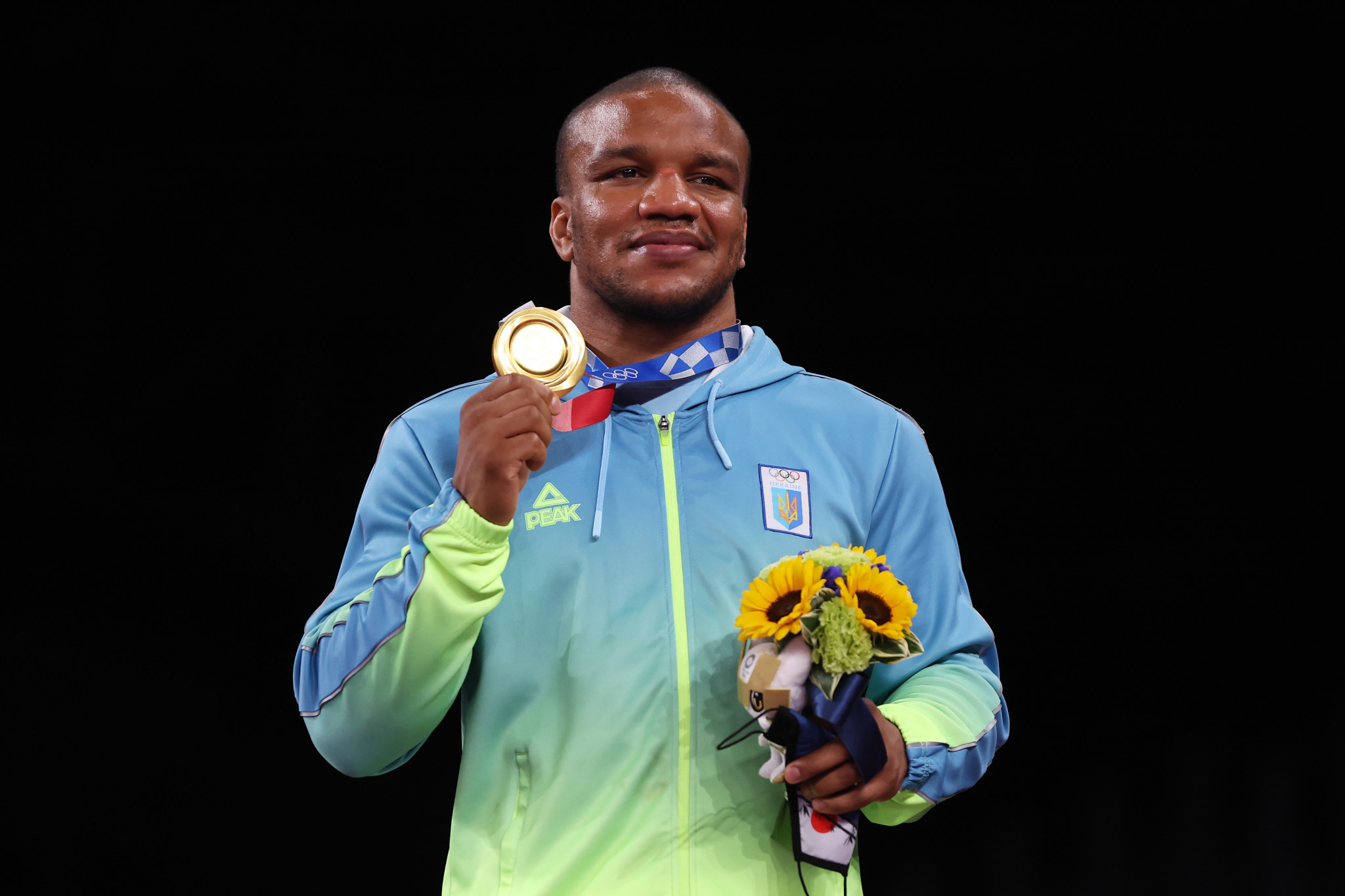 Ukrainian Tokyo 2020 gold medallist Zhan Beleniuk has revealed on social media that he was subject to racial abuse in the street after returning to the country.

The gold medallist, who has also been a Member of the Ukrainian Parliament for the ruling Servant of the People Party since 2019, was born in Kyiv to a Ukrainian mother and a Rwandan father, and has lived in the city for his entire life.

However, as reported by Reuters, the 30-year-old said yesterday in a post on Facebook that he was confronted by youths in the Pechersk district of the Ukrainian capital.

He said he was subject to racial abuse as the youths made comments such as "black monkey knows something about patriotism" and "go to Africa."

Beleniuk added: "I wonder if I am Ukrainian for my state, what criteria of patriotism exist in it", and questioned "how safe can the Olympic champion feel in his homeland and in his hometown?!"

He also asked "is it normal in the European state to hear offensive things to people who put life on its glorification?!"

Zelenskiy said on Twitter that the wrestler is "one of the most worthy sons of Ukraine", and called on the police to intervene to prevent "unacceptable" racial or xenophobic abuse.

Beleniuk thanked those who had sent messages of support in a follow-up post, and affirmed, "I love my country, it gave me everything I have and no one will make me go anywhere, and inadequates exist absolutely everywhere!"

He also reassured followers "everything is OK with me."

According to Reuters, Ukrainian police have launched an investigation into the incident, while Oleksandr Pastukhov from the Ukrainian Federation of Greco-Roman and Sports Wrestling emphasised that the Olympic champion has heroic status, and has been congratulated by dozens of Ukrainians since returning from the Japanese capital.

On top of his victory in the 87kg gold-medal bout against Hungary’s Viktor Lőrincz at Tokyo 2020, Beleniuk secured silver in the 85kg division at Rio 2016.

He is a reigning world champion and has won two career golds at the World Wrestling Championships, plus three at the European Championships.

Beleniuk is also deputy head of Ukraine’s Parliamentary Committee on Youth and Sports.