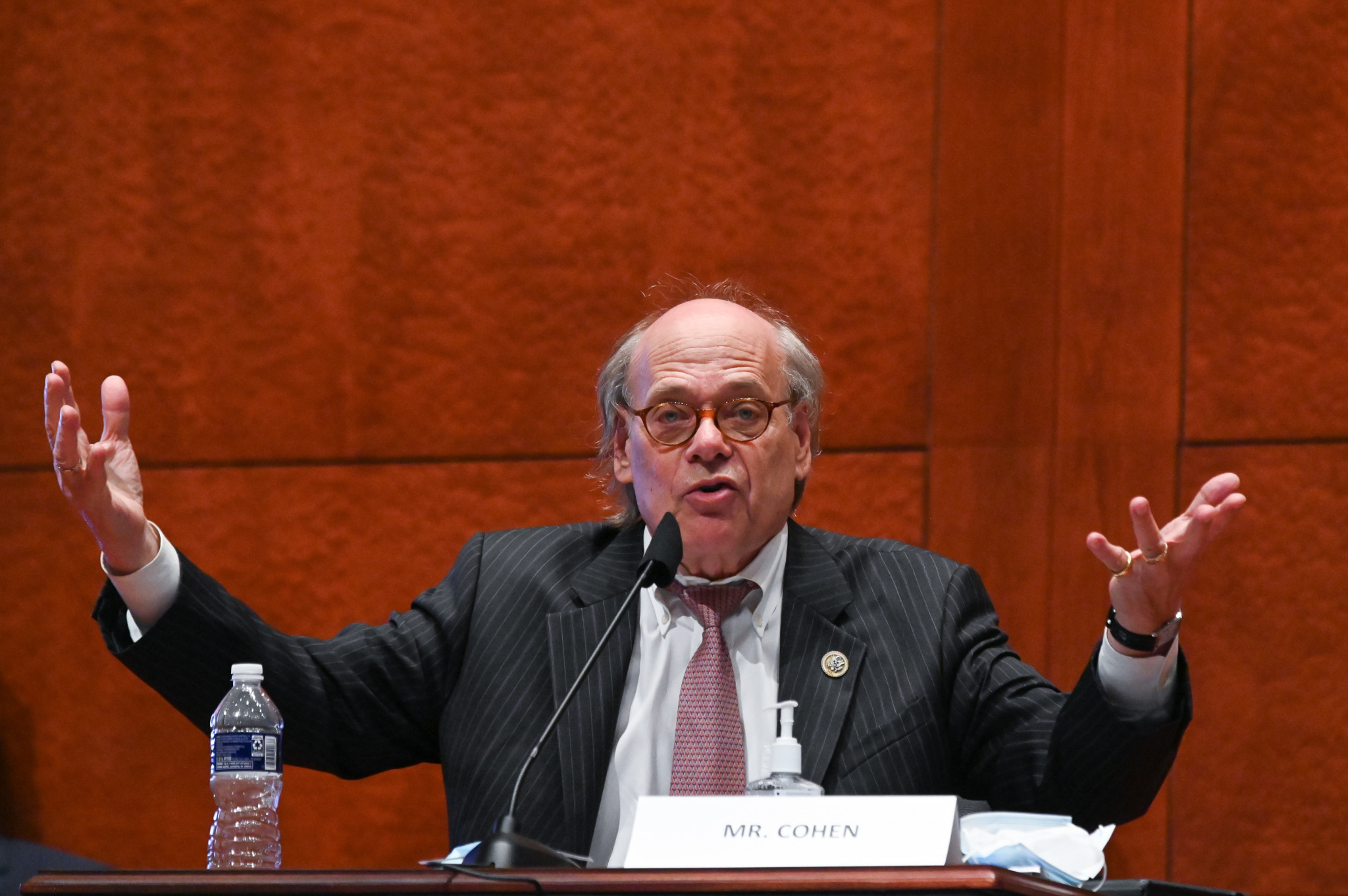 Members of the Helsinki Commission have introduced the Guaranteeing Oversight and Litigation on Doping (GOLD) Act into the United States Congress, which would increase the penalties for doping fraud.

The commission last month held a hearing on the enforcement of the Rodchenkov Act at Tokyo 2020.

The Rodchenkov Anti-Doping Act passed into law in December 2020, and gives the United States the ability to prosecute individuals for doping schemes at international sports competitions where American athletes, broadcasters and sponsors are present.

The World Anti-Doping Agency (WADA) has raised concerns over the legislation, and fears it will hamper cooperation between nations on anti-doping.

The GOLD Act would go further were it to be passed by both houses, bringing criminal charges under anti-money laundering and racketeering statutes.

Members of the Helsinki Commission, which seeks to monitor the application of the Helsinki Accords, said the legislation was introduced in direct response to comments from some American athletes at Tokyo 2020 questioning whether their events were clean.

Swimmer Ryan Murphy finished second to Russian Olympic Committee (ROC) swimmer Evgeny Rylov in the men’s 200 metres backstroke, and afterwards remarked: "I don’t know if it was 100 per cent clean", although he has clarified that this was a broader comment on swimming in general and not aimed directly at his opponent.

"I wasn’t racing anyone from a country who should have been banned and instead got a slap on the wrist and rebranded their national flag.

"So, I personally wasn’t as affected.

Russian athletes are competing at Tokyo 2020 under the "neutral" ROC banner, as WADA and the Court of Arbitration for Sport (CAS) have banned Russia’s name, flag and anthem from featuring at all World Championships and Olympic Games for two years from December 2020 because of the "cover-up of the cover-up" in the state-sponsored doping scandal.

WADA had initially imposed four-year sanctions for the manipulation of data at the Moscow Laboratory, which were then halved by the CAS.

Travis Tygart, the chief executive of the United States Anti-Doping Agency (USADA), recently called the punishment a "farce", but Stanislav Pozdnyakov, the President of the ROC, hit back and said its success at Tokyo 2020 answered critics who claimed "our athletes can't compete without doping."

The International Testing Agency (ITA) director general Benjamin Cohen said before the Games that the ROC was the third most tested team at the Olympics, commenting: "We tested many Russian athletes, and we are confident that they are actually tested a lot more than some other countries."

However, the Helsinki Commission’s co-chair Steve Cohen said more needed to be done to tackle doping in sport.

"Some of our athletes at the Olympic Games in Tokyo suspect that there has been performance-enhancing doping going on," he said.

"One nation with a history of doping was disqualified from participating under its own flag because of past violations.

"We need better enforcement of anti-doping rules to make sure the Olympics are clean and that athletes are winning based on their own capabilities and training."

"No serious deterrent currently exists to stop the networks that engage in doping fraud, so doping continues unabated and remains a powerful asymmetric tool for authoritarian states like Russia to undermine the rule of law," Wilson said.

"Enforcement of the Rodchenkov Anti-Doping Act would put an end to this."

Senators Whitehouse and Wicker also said the GOLD Act was necessary to tackle doping on an international level, with the latter also expressing concerns over the 2022 Winter Olympic Games hosted by China in Beijing.

The GOLD Act is co-sponsored by representatives Sheila Jackson Lee, Michael Burgess, Tom Malinowski and Richard Hudson, who is also a member of the commission, in the house.

Lee spoke of her desire to "closely examine the administrators and officials of the International Olympic Committee, World Anti-Doping Agency, and the various international sport federations" as part of a further clamp-down on doping in sport, while Burgess said "the United States must make certain that WADA is enforcing the rules and regulations in international competitions."

Tensions have been simmering between WADA and the US for more than two years, with the country withholding some of its annual dues until the global watchdog concludes its governance reform process.

To become law, the GOLD Act would need to be passed by both Houses of Congress and signed by President Joe Biden.